recently I saw on my friends mobile when checking KitKat version,

there is some screenshots. I wanna know what's the meaning of them ? I saw earlier big 'K' letter. but now '1' and '2'! complicated..

Can you help me to solve this ? 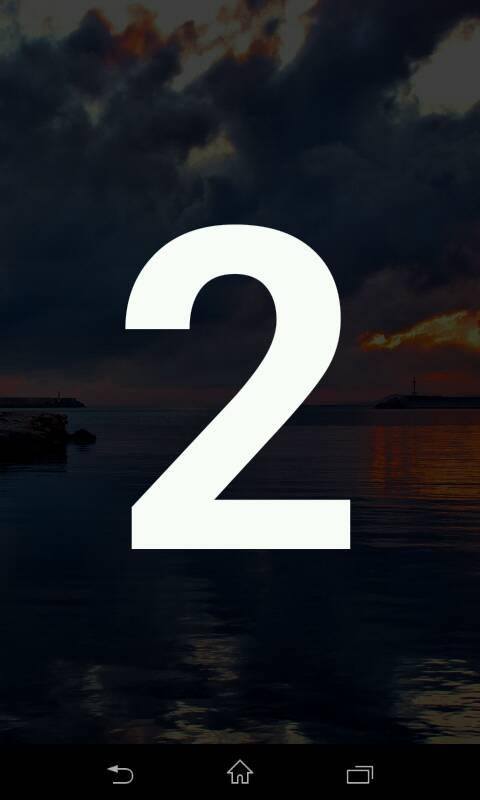 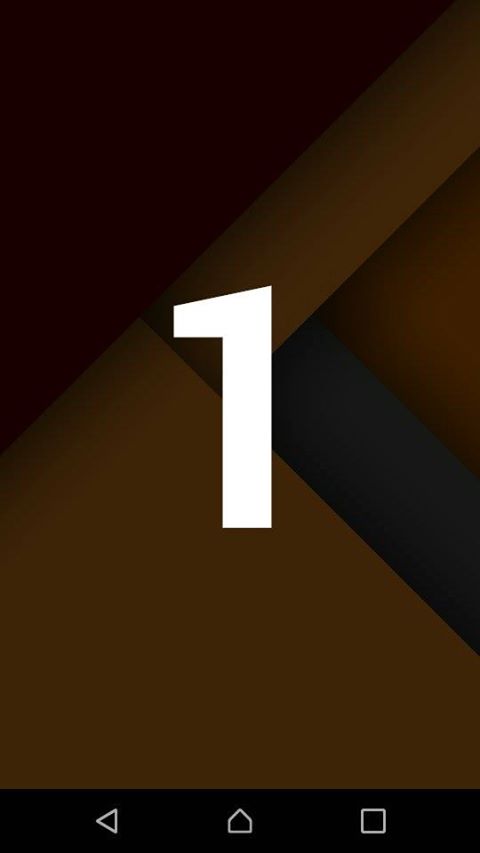 According to the AOSP source code, the big character shown at the first stage of the KitKat easter egg screen is the first character of the build ID. You can find the build ID (called “Build number”, but actually it is not just a number) on the Settings → About phone screen.

On Google Nexus devices the build ID for stock KitKat ROMs looks like KTU84Q, therefore the big letter on the easter egg screen will be “K”. In fact, the first letter of the Google build ID always matches the Android version code name, and the code structure is documented.

Not the answer you're looking for? Browse other questions tagged 4.4-kitkat android-versions sony-xperia .