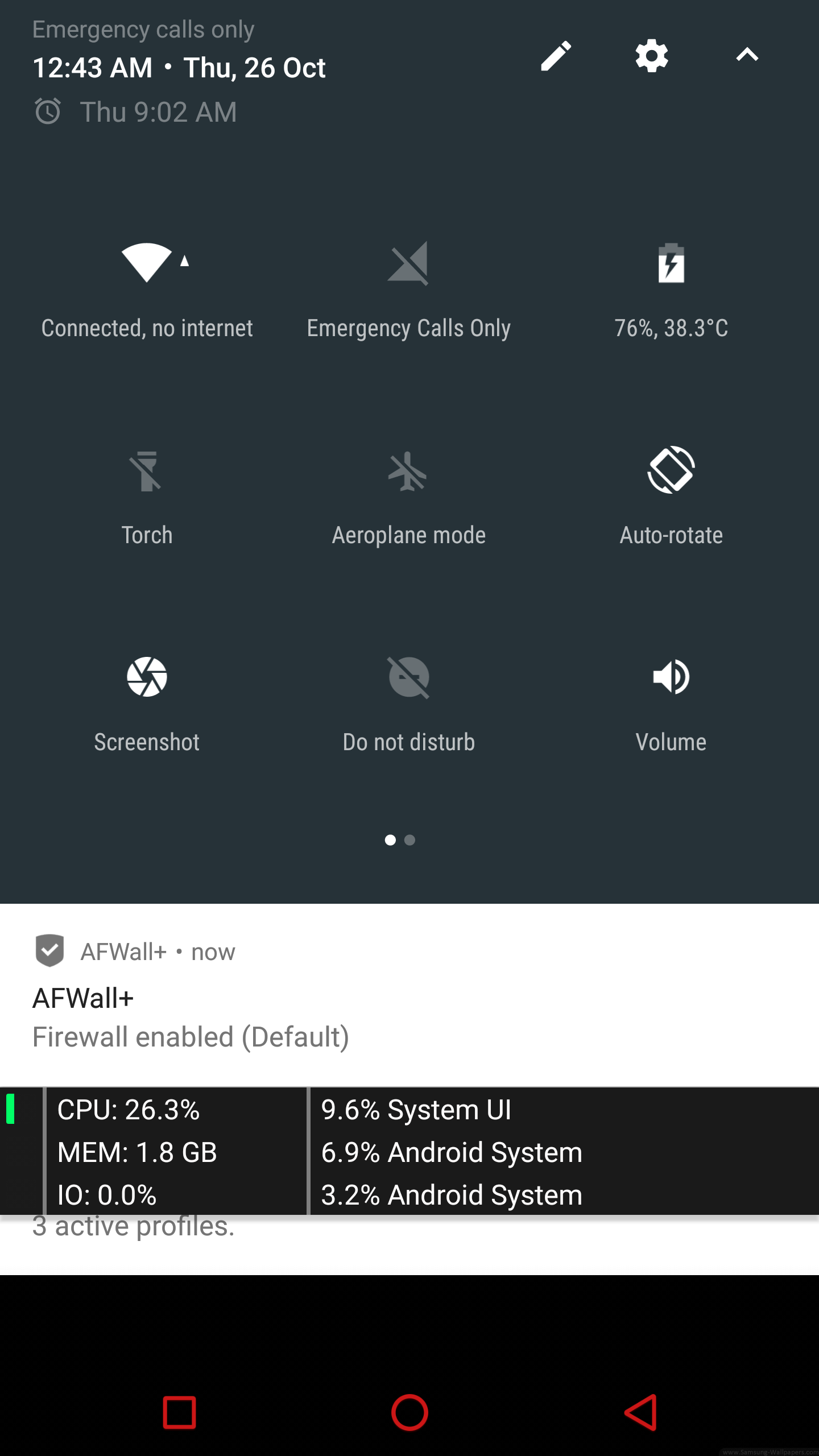 Not the answer you're looking for? Browse other questions tagged accounts multi-user .

13
Removing the default guest user account on Android Lollipop
3
How to disable the guest feature WITHOUT having to be the only user
2
Remove/disable guest account on Android 6.0.1, but still allow restricted accounts?
0
How configure more than 5 multi-users
1
Is there a way to remove the account icon on Android M?

14
Is it possible to have multiple instances of the same app (logged in to different accounts)?
16
Is there a way to switch Android users from the command line?
5
Does switching user accounts in Lollipop affect battery life or performance?
3
How do I manage users on my HTC One with Android 5?
1
Multi-user option not available after modifying build.prop in Lollipop
2
Remove/disable guest account on Android 6.0.1, but still allow restricted accounts?
0
How to enable guest user & multiple user mode