I had some struggles with my phone over the last few months, but now the power button isn't working anymore (button fell off and also this "power-button-mechanism" is broken.), I can't switch it on anymore and I would need to get some files from the device's internal storage. Unfortunately, I couldn't find a reasonably priced replacement.

There is a similar question here regarding Samsung Galaxy S2, but different to this, my phone is way out of warranty and I already disassembled it to the mainboard (should be working still as the red LED flashes and my PC recognizes an unknown device when connected via USB) 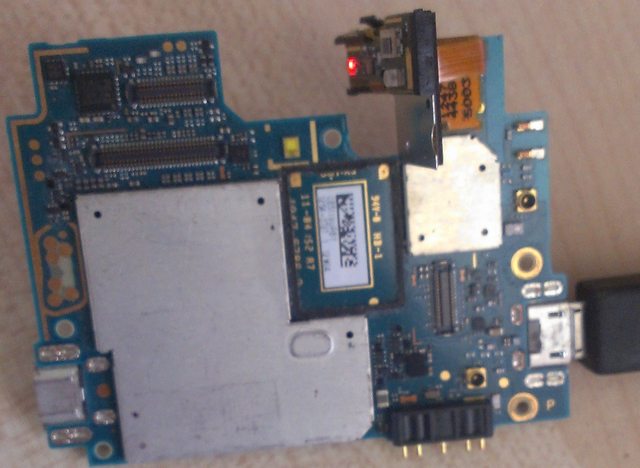 I guess I have three possibilities:

I don't really know anything about that, does anybody have experience with that? And as I have disassembled the phone already, I'm quite interested in how latter approach would work.

Browse other questions tagged internal-storage sony-xperia or ask your own question.

27
What is JTAG in regards to Android?
3
How to access Samsung Galaxy S2 storage while phone is off