Images have disappeared from gallery, but still in "My Files" (Samsung Galaxy S6 Edge, 5.0.2) 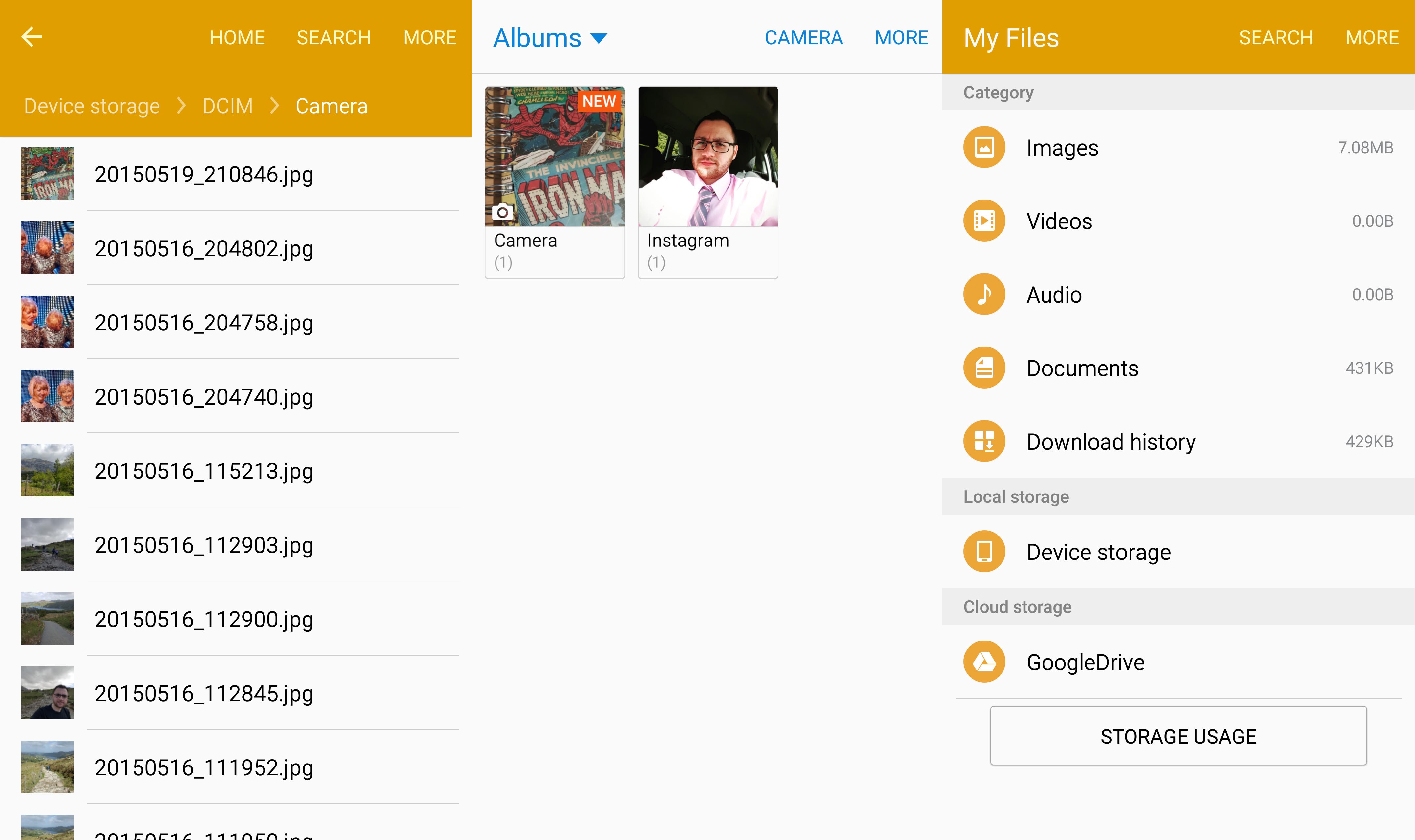 5
Force Media Update?
2
Why did a .nomedia file get added to my device? Showing 0 Image, Audio or Video Files?
-1
Image and Video Files not showing up in Gallery
1
Media isn't displayed in the gallery or sound player, but are in My Files
0
Pictures and videos disappear from my gallery after connecting via USB

5
contents of playlists being deleted but playlist files still exist
0
How do I purge the gallery on my Samsung Note 3
1
Why are some old images downloaded from the web always sorted under "Today" in Gallery?
2
Why did a .nomedia file get added to my device? Showing 0 Image, Audio or Video Files?
1
How to get the full path of an image viewed in the default Gallery App on the Samsung Galaxy?