Google Now Launcher is not displayed in Bluestacks emulator

I have latest version of Bluestacks emulator(v 0.9.25.5401) installed on my Windows PC 64bit. I installed Google Now laucher from the playstore in the bluestacks. And after installing the launcher it requested to download also the Google search app which I don't want but installed it anyway.

Its not available also in the Settings menu. I can access them only in the menu drawer and in desktop two icons are created. But I click the icon it shows to select a default launcher for Home which shows only three other 3rd party lauchers but not Google Now.

How to make Google Now launcher as the default launcher for Bluestacks? Any ideas? 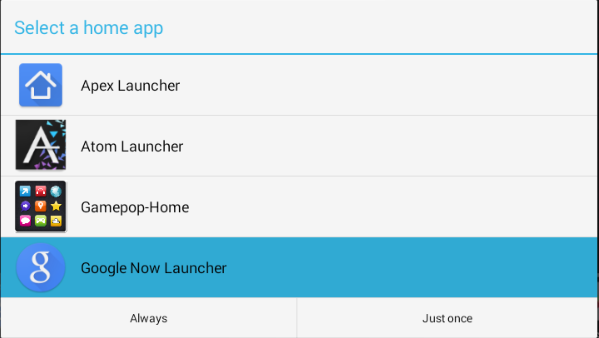 Not the answer you're looking for? Browse other questions tagged applications launcher google-now default-applications bluestacks .