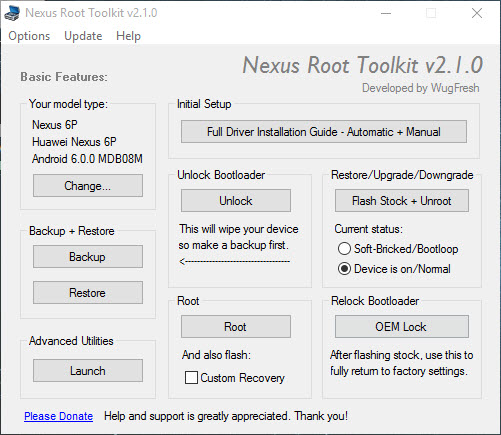 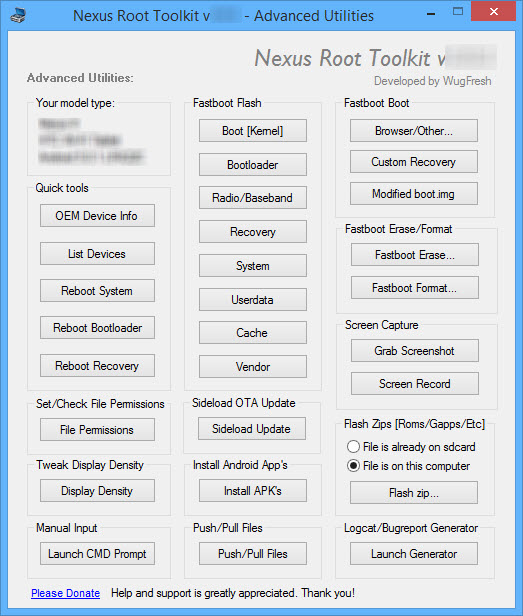 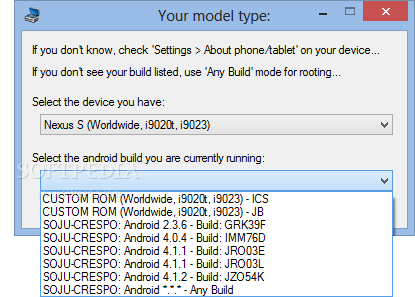 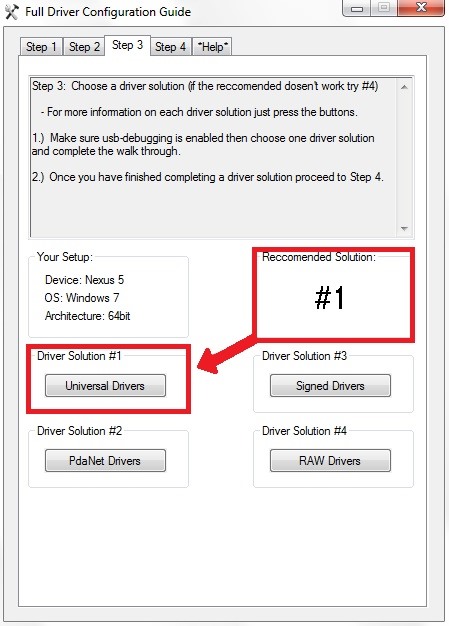 4
Cannot turn Nexus 7 on after locking the screen
0
what makes my samsung nexus schi515 freeze after calls
4
Installation aborted when trying to adb sideload to Nexus 7 for upgrading to Lollipop
1
No /system/build.prop in Nexus 7 (2012 / Wi-Fi) + Android Lollipop 5.1.1 after fresh installation
2
Reinstalling KitKat after upgrading to Lollipop
9
Is it possible, that old smartphone becomes slow simply because it is old?
0
Nexus 7 (2012) won't charge or start after a series of problems
0
My headphone jack on my Nexus 7 2012 works only half the time