How do I screen pin an app in Android Lollipop using command-line?

I'm aware that I can go to Settings → Security → Screen pinning → On, and then tap Overview → touch the pin icon on the app listed there and it would be pinned, effectively putting the app into kiosk-mode. 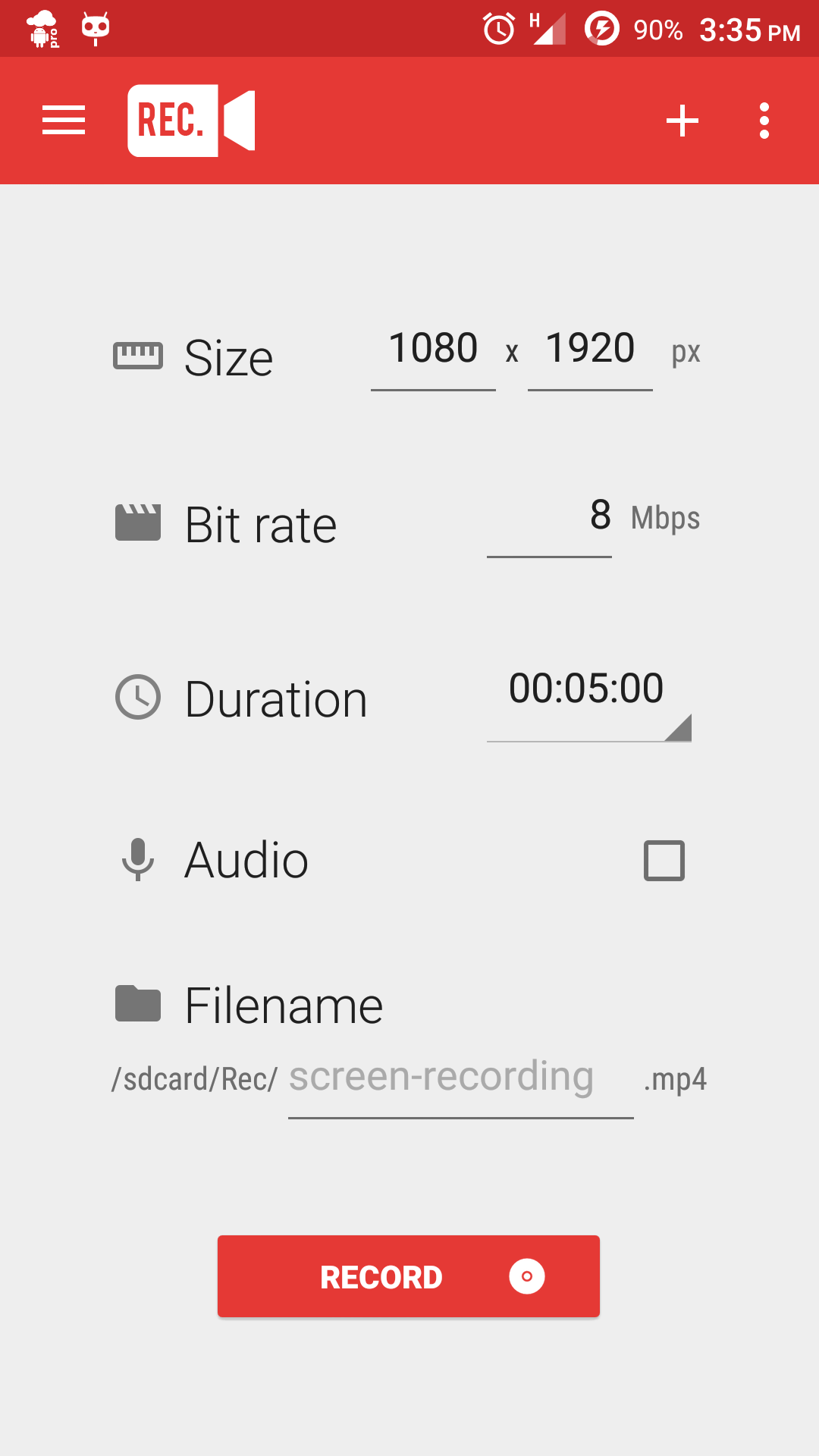 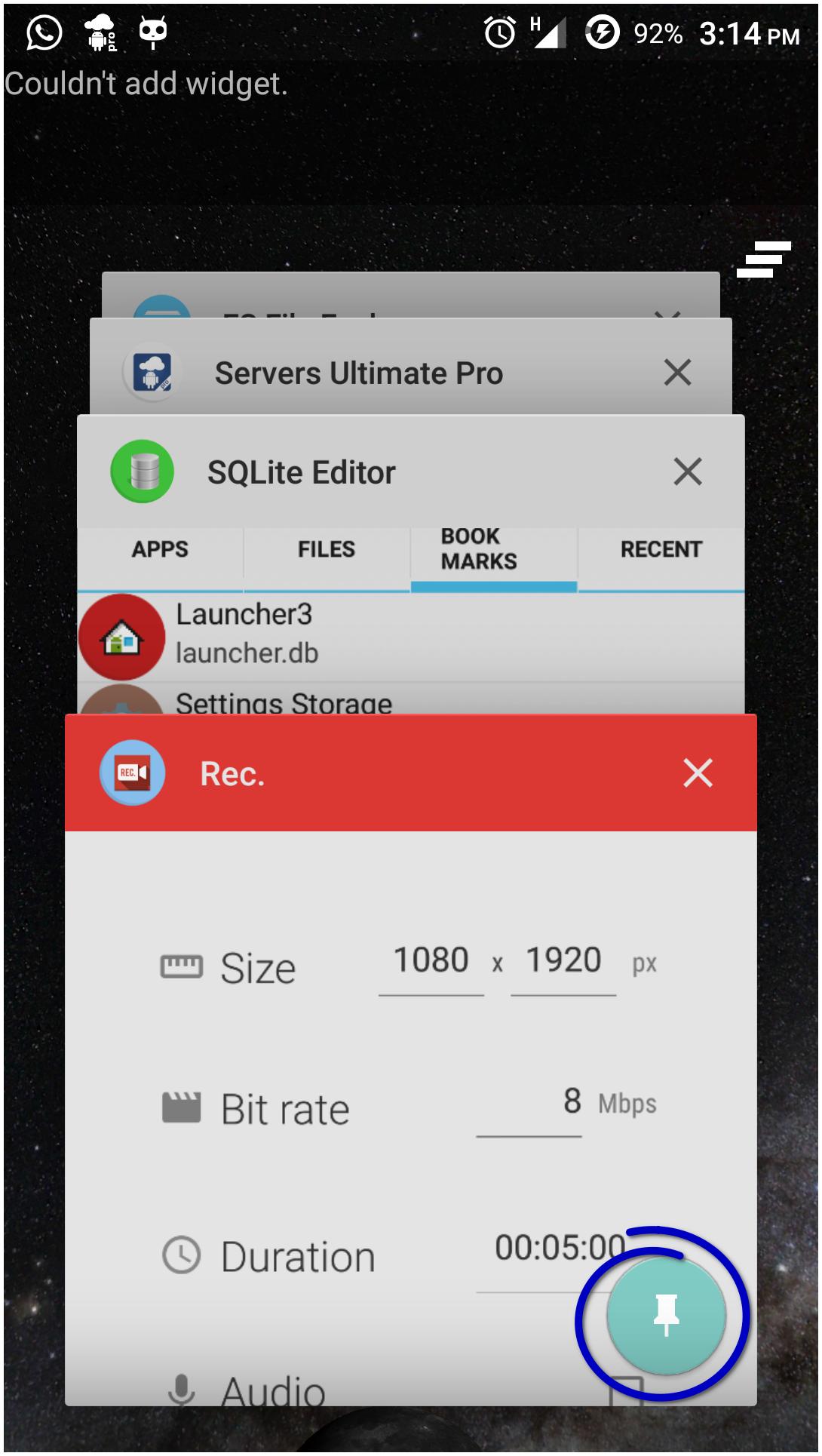 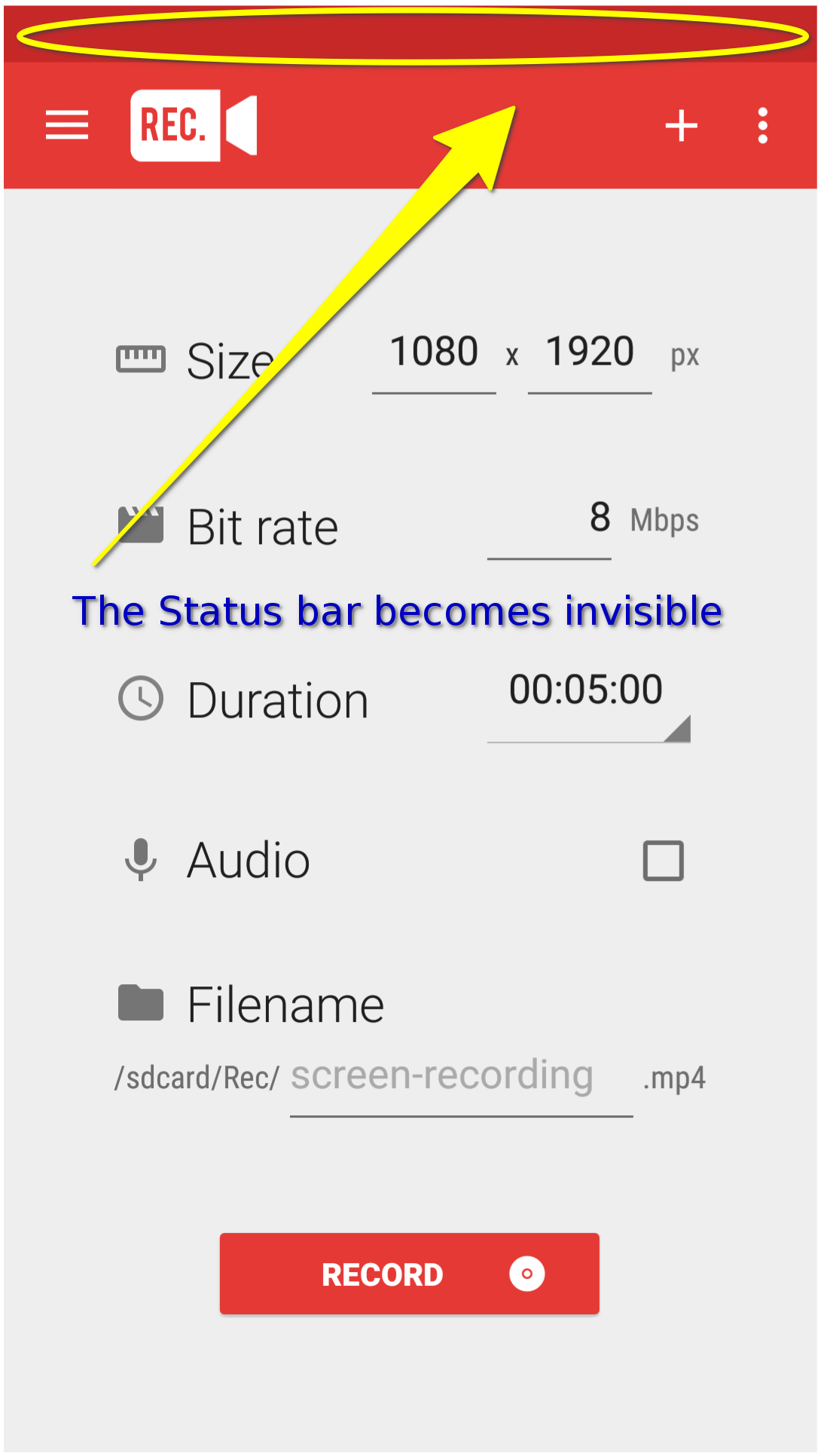 But how do I pin an app using command line? I tried input command but with no success.

Activity Manager among other things manage Screen pinning. You can invoke the am command to pin an app regardless of the Screen pinning being activated under Settings.

However, know that the pinning wouldn't be fully automated this way i.e. you still would have to confirm on the screen whether to pin the app or not, although I provided a way to interact with the screen only the very first time.

If the requesting app is not a device owner, the user is prompted for confirmation. A device owner app can call the setLockTaskPackages() method to enable apps to be pinnable without the user confirmation step.

Even then, you still have to make the app the Device Owner -- a specialized type of device administrator who once activated cannot be deactivated unless you have root access or do factory rest on the device. Contrary to simple kiosk mode which you activate by pinning an app from recent tasks list, a device owner app can make it extremely hard for you to evade the kiosk mode which means the normal evading technique like holding down Overview button or Back button or both could be rendered useless.

It is up to you to choose a method for making your favorite app the device owner.

That was just a bit of context to explain why you need to interact with the screen, and why there is no complete command-line way to screen pin an app.

Setup adb, connect the phone into PC, enable USB debugging in phone, launch the app you want to screen pin, launch a shell on PC, and enter:

NOTE: It has come to my notice that in Android 6.0 lock-task has been replaced with task lock. Hence, make appropriate changes in any command before using the latter.

You would get an output Activity manager is not in lockTaskMode. Ignore it, and if you've read the links I mentioned in the context you would know why it has been outputted. 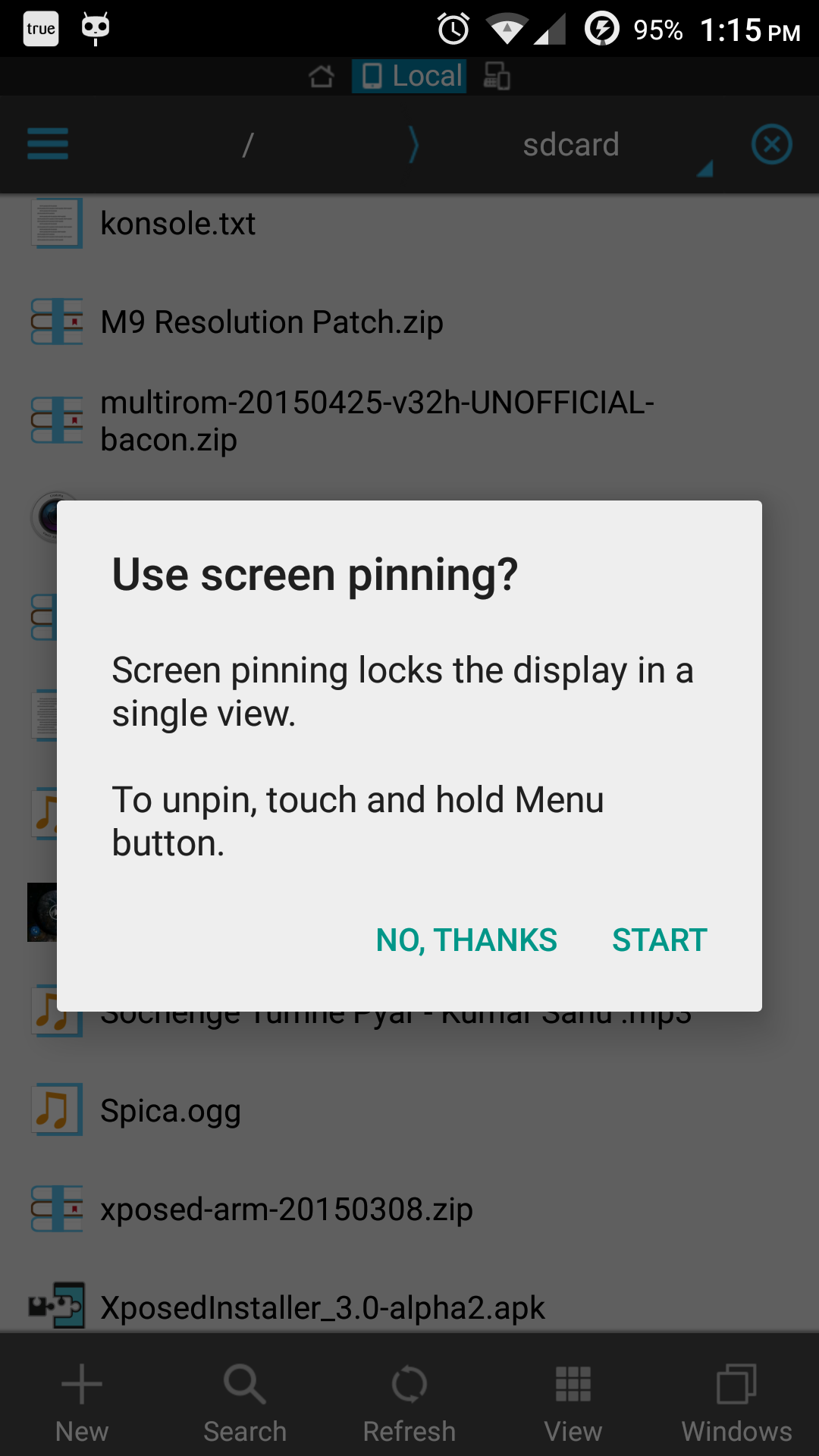 I uploaded the screen recording here (5.62MB size) which would show you that the command can also screen pin the launcher app.

As an alternate of going to screen and tapping the confirmation dialog, you can use any of the following approaches:

As for the command doing the screen pinning, it's very simple. The part responsible for activating screen pin is am lock-task, and its usage goes as:

Type adb shell am and notice this line:

Bring <TASK_ID> (which is the task ID of an app in use) to front while not allowing other tasks to run simply means kiosk mode.

I couldn't come to know what are STACK_ID and TASK_ID in general, but I know how to find them. Use any of the following approaches to get TASK_ID of the app in focus or launched by a user:

There may be more ways but the ones I mentioned should suffice.

Not the answer you're looking for? Browse other questions tagged command-line kiosk-mode or ask your own question.

8
How do I install missing command line tools onto an Android device?
0
Using command-line to boot into primary and secondary ROM of MultiROM