How can I test functioning of internal component (sensors, NFC, pedometer etc...)

I recently dropped my LG G3 in water. I opened it and let it dry for a long time.

It now work properly but some components does not seems to work anymore. For example light sensor, proximity sensor or pedometer seems broken.

Is there any way, or application, to have a full check-up of my phone component to see what is going on ? I want to see if all component are still detected or not and if I can do anything about it.

Thanks in advance for your help.

The Sensor Kinetics app is an advanced monitor for the standard sensors that are available on Android devices. It offers a comprehensive look at the dynamics of the combined functionality of the sensors. The app demonstrates the use of each of the sensors and provides a look at the charts associated with each of them to know how fast the sensors are operating. The chart viewers allow users to measure the accuracy and behavior of the sensors. 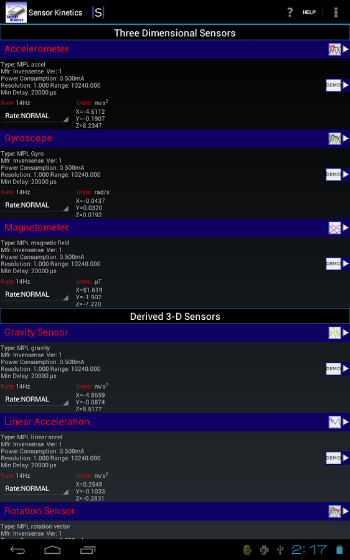 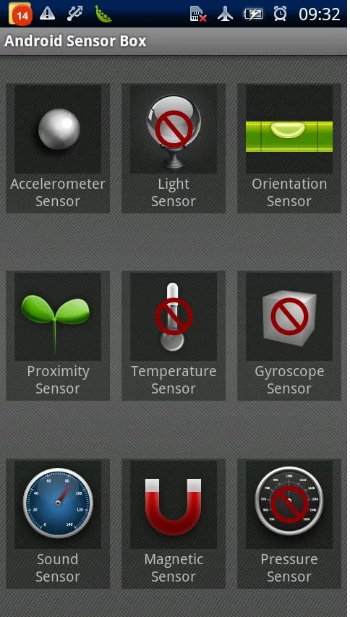 The Sensor Test application is a capable tool that is ultimately designed with the aim to detect the functionality of each of the sensors that are available on the user’s Android device. It displays the default sensors and shows the real time data and information of each sensor. This app provides support to Triggers sensors and supports devices running on Android 4.3 and above.

The Phone Tester is an application that lets users to analyze and detect if the components and hardware of their device are operating correctly. Apart from checking the functionality of the sensors on the device, users can also detect Wi-Fi, telephony, GPS, multi-touch, battery and system information. The app also comes in a Pro version that shows more information including phone memory, CPU speed and SD card memory without any ads.

The AndroSensor is a complete diagnostic tool allows users to know everything about their Android device and its status. It supports all the sensors on the device and detail on which of these sensors actually work or which of them are supports by the device hardware. The tool displays the real time sensor details in both graphical and text form and users can also record sensor data using the AndroSensor QuickBar into a CSV file.

Sensor Tester checks the functionality from Your Android Device. Many Apps use sensors, but it is possible that Your device doesn´t support these sensors or are defective. With Sensor Checker You see which sensors are supported and if they work right. An example for a sensor app is a magnetic field sensor app like compass, or some apps where You have to shake your device.

Depending on the carrier, your codes will be different. Check out the list below:

Just dial the codes in your dialer.

Not the answer you're looking for? Browse other questions tagged applications hardware lg lg-g3 .

2
How can I check whether an app is installed on internal storage or the internal SD?
1
How can I test if my GPS has a hardware problem?
5
How can I physically remove the internal memory device from my Samsung Galaxy S2?
1
Google Nexus 4 Battery icon does not appear while charging
10
Does an Android Emulator exist which works with every possible app?
1
How I can use SD card as internal memory?
1
Android 10 phone screen only unlocks if the light sensor detects enough light