How to create nested folders on home screen in Lollipop?

How do I achieve this folder nesting in Lollipop?

I've found that Folder Organizer can do the job but it hasn't been ported to Lollipop's Material design. Result, your host folder looks in sync with rest of the UI (white background, smooth font) but the nested folder gives you a somewhat black background with not so smooth or crisp font. It also doesn't respect the current theme in place. Pretty much a weird combination in hand.

I believe Tasker's scenes can do this but I would like to have consistency between folders when it comes to their appearance.

I've created a Scene in Tasker, loaded it using a task and created a shortcut using Task Shortcut widget to launch the scene. 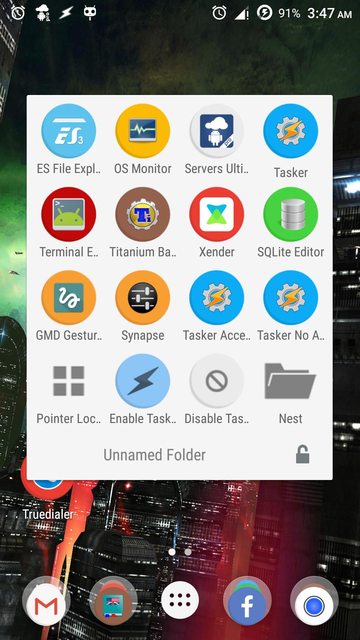 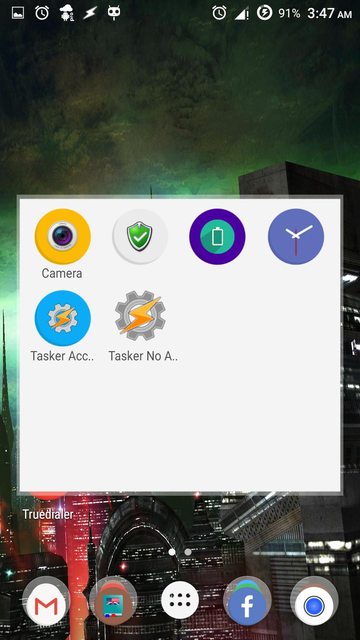 As for how to create this scene, you can see YoutTube videos or search Tasker sub-reddit or the numerous websites filled with cool tutorials. You may consider my answer here to get a rough idea of how to create a Scene in Tasker and how to use it then.

An alternative would be to use a third-party launcher app. I had SlimROMS installed already and I noticed that its SlimLauncher doesn't lag when Tasker is enabled. I grabbed it from that ROM and installed it on COS12. It feels like Trebuchet in terms of aesthetics, but much smoother and faster.

Anyhow, the point is, it doesn't restrict you to 16 icons per folder. You can have as many icons in your folder as much as you've in your app drawer.

Nova Launcher also allows you to add as many icons in a folder you want, so the need of nesting can be put on hold for a while.

(Click image to enlarge; First two images are for SlimLauncher and the last one is for Nova Launcher.) 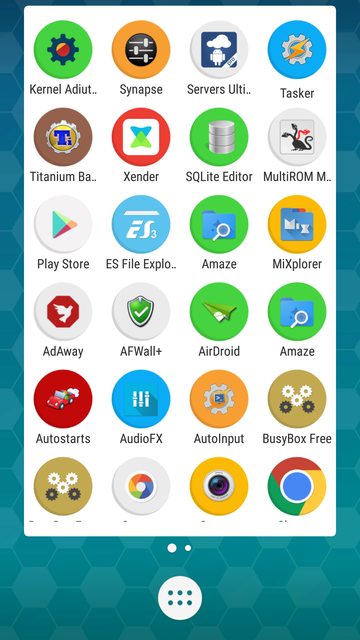 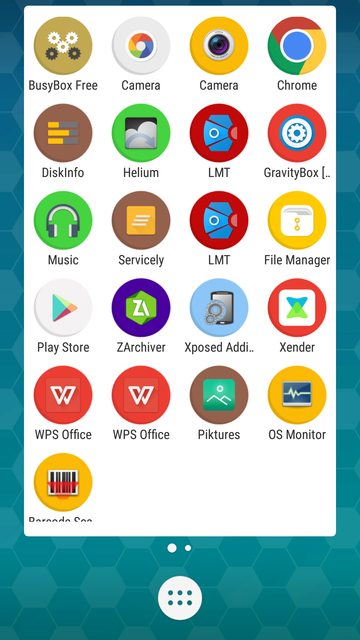 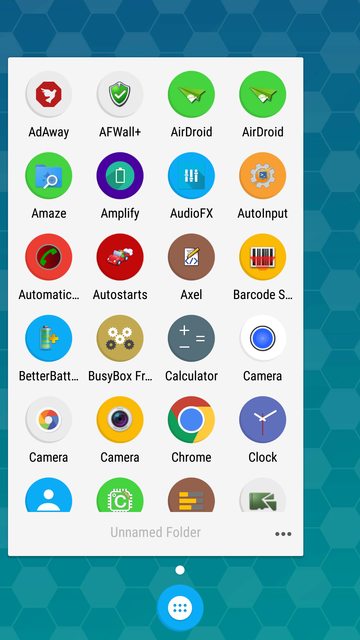 Not the answer you're looking for? Browse other questions tagged home-screen-shortcuts home-screen-folders .

12
Page up and page down in web pages and elsewhere
2
Home Launcher in CM12 lags due to Tasker's accessibility feature
0
How to Organize Home Screen Icons in Folders?
0
Can I have a folder (on the home screen) with more than the default amount allowed per folder on the Nexus 5, which is 16?