Following Google's recent rebranding, the three Lollipop devices in our household all got the updated search widget.

My wife's 2nd-gen Moto G got the usual coloured one (this image from the web, not a screenshot):

while her 2nd-gen Nexus 7 and my 1st-gen Moto G got a rather more tasteful monochrome version (screenshot from my Moto G):

Why the difference, and is there any way to swap between the two?

I noticed my phone google widget, unlike yours, was displaying the color version of the logo. I've been using Aviate launcher and, before that, used google now launcher. Tested it and, again, colorful version: 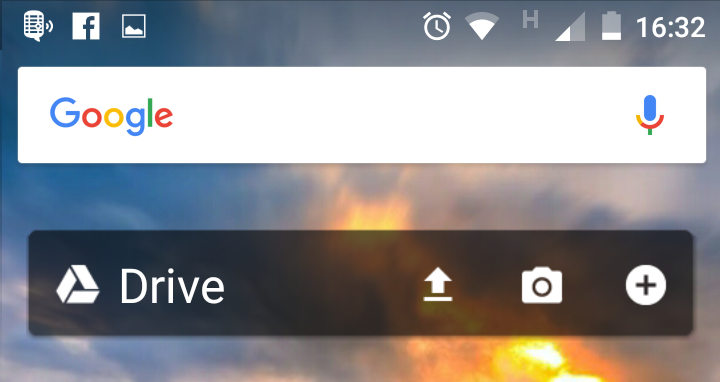 Then I Switched to the default launcher (unlike 2nd gen Moto G, 1st gen does not use Google Now launcher by default) and voilà! there was the monochrome white version of the logo in on the widget. 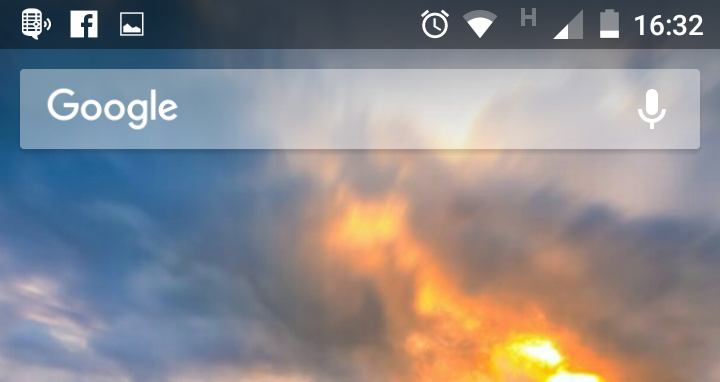 What i can guess is that somehow the widget is themed to match the launcher.

(I Apologize for the possibly bad english; I'm not a native speaker)