I have a Droid Razr XT912 which was bricked but now recovered after some effort followed from XDA.

Now I'm trying to install a new custom ROM to my device with Safestrap, but it's giving me a message about failure on every action, such as failed to create backup, failed on wipe and failed to install. 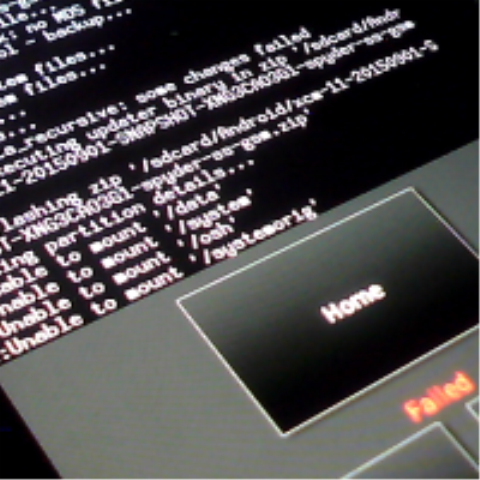 Can anybody tell me what should I do?

Browse other questions tagged rom-flashing motorola-droid-razr or ask your own question.