How to save data while installing updates from the Play Store?

Every time there's an update in the Play Store the whole application gets downloaded again instead of some particular size.

For example, there are 45 apps installed from Play Store. The average size is almost 800Mb to 1Gb. So supposing that there are updates for all the applications then I will end up downloading 800MB or more depending on the update.

So why are updates full size? Why can't the updates be of some particular size so that we can save some data while updating?

I also tried Opera max data saver but it doesn't save data for downloads. It saves only when browsing or watching anything from the browser. 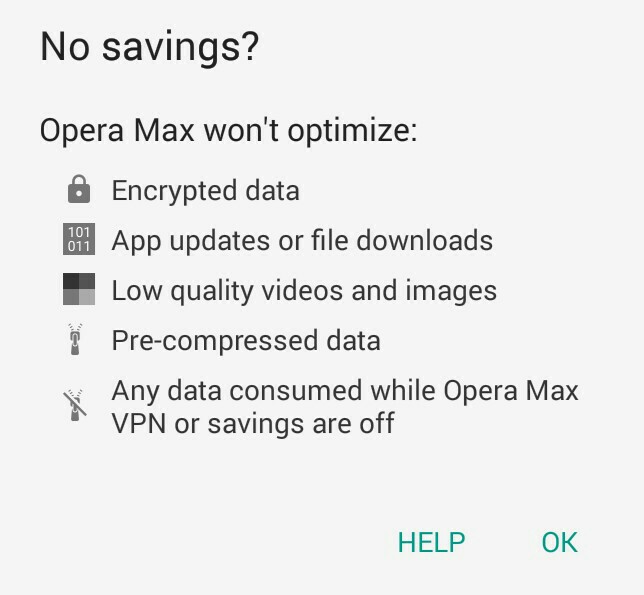 Referring to @GiantTree 's comment, and adding on some of my own experience:

Google Play Store does its utmost to help you save data while updating apps.

App updates are usually about 20-30% of full size.

This is not applicable as a whole to applications with .obb files, as these are stored on external storage and have a different, independent patching mechanism.

For the moderators, I found a source (Although this is for APK expansion files):

And this, from Google Play's ToS:

An app downloaded from Google Play may not modify, replace or update its own APK binary code using any method other than Google Play's update mechanism.

Not the answer you're looking for? Browse other questions tagged google-play-store updates downloading or ask your own question.

10
Why app updates download entire app instead of only "updates"?

41
How to get rid of update notifications for a given app in Google Play Store?
21
Can you fully remove Google system apps from Android including the Play Store updates?
6
Cannot download anything from Google Play store via mobile data
0
Will it be a good idea to block Google play store to save my data?
2
Why does Play Store on Android Wear claim ten updates when there are only two?
1
What could break an app download from the Play Store?