Phone got blazingly hot and started to act glitchy

My phone is LG D855 also known as G3 international variant. I had my phone in my pocket normally. After picking it up after 45 minutes, it was hand-burning hot and nothing on the phone was working correctly. This got fixed after a reboot but I realized my battery level had dropped from 53% to 17%. What could be the thing that caused it?

My initial theory was some problem occurred in the battery (some sort of sudden discharge) and it gave the phone's internal materials a bad time.

Can anybody come up with an idea or a similar experience?

Here's the screenshot of battery screen: 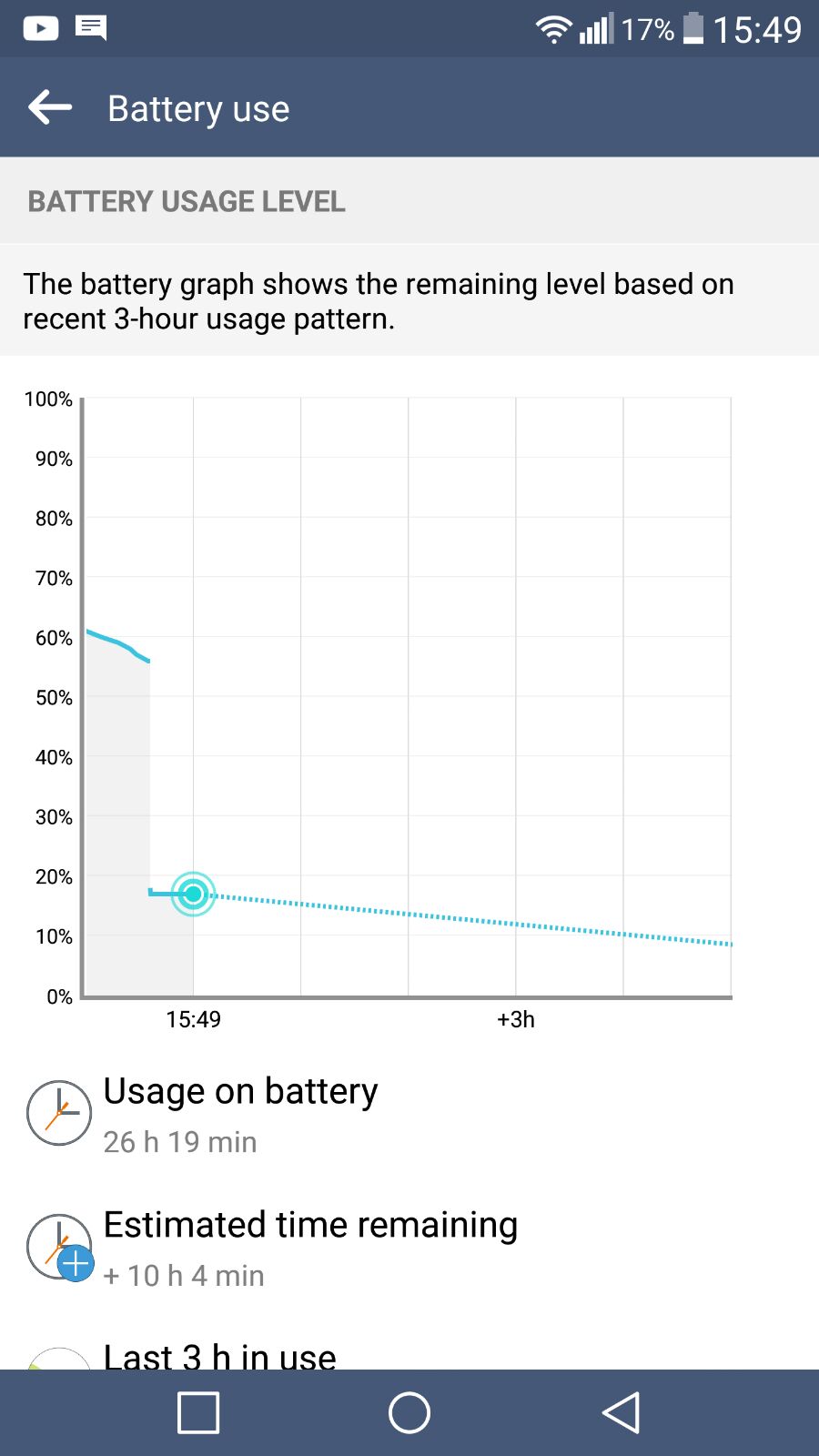 Same thing happens to me. Normally all phones heat up there are some which are a bit pro at that. if u keep a phone of that sort under pillow (cloth). There wont be a method for heat to escape. So it will continue getting hotter. The reason for battery drain is cos the energy stored in the battery is being released as heat. So don't keep phone under the pillow or anything of that sort to avoid it. Hope this helps :)

Not the answer you're looking for? Browse other questions tagged battery lg-g3 overheating or ask your own question.