How can I disable “Clear recent apps”?

I have never wanted to clear the apps from the recent apps list but this has happen to me numerous times. At first I thought it was a bug and that it happened randomly. Then I found that just above the menu button on the screen is another button that clears all the apps. I have accidentally hit this when trying to switch between apps many times because the two buttons are so close to each other. It just happened again when my cat rubbed on my hand and the phone as I was using it, and managed to press menu/clear recent apps with his face.

I would accept instructions on any of the following as an answer: 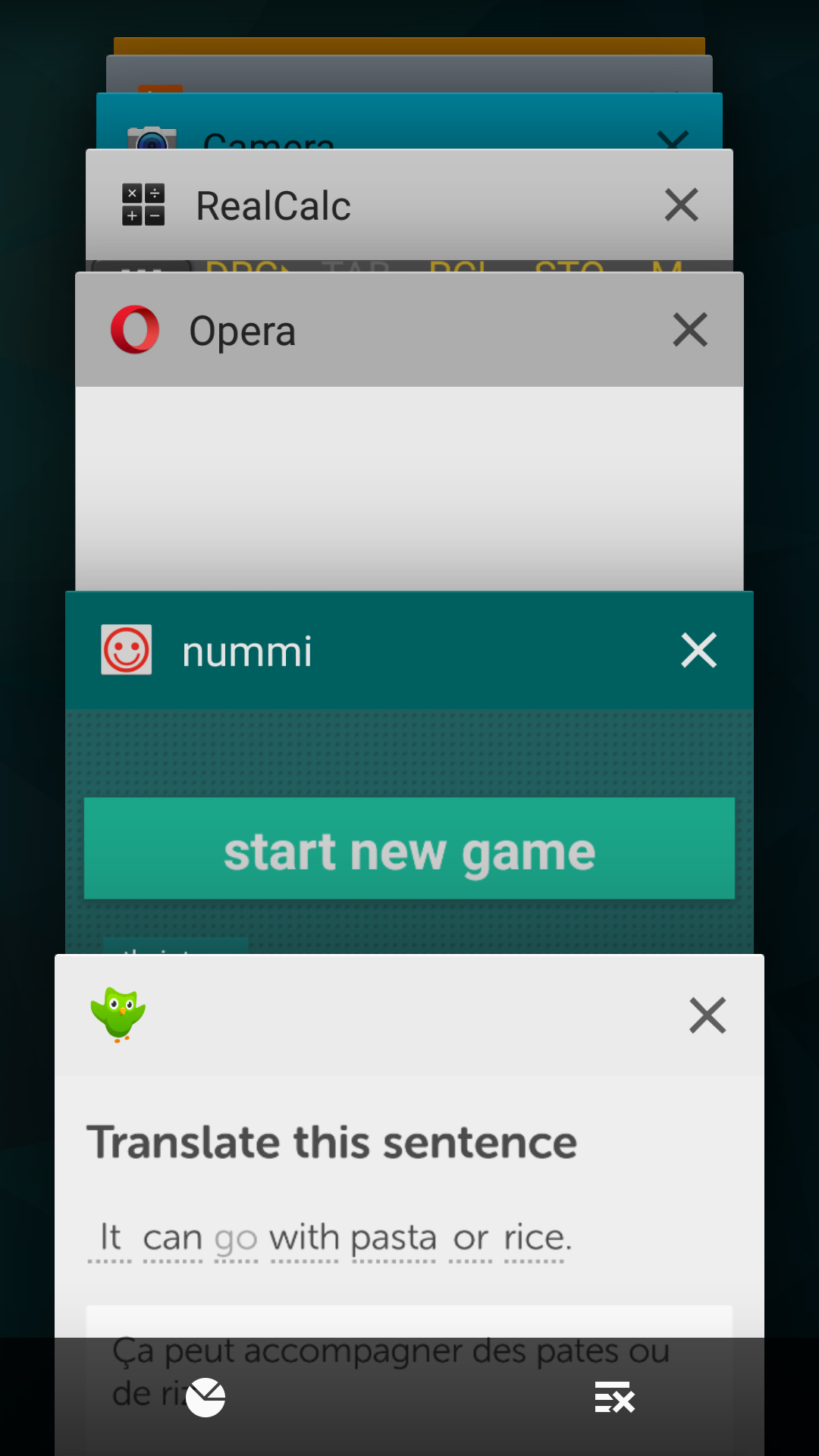 The button is the one on the semi-transparent overlay at the bottom with a "menu" icon that has a superimposed cross on it.

Browse other questions tagged recent-apps-list or ask your own question.