I have a similar question like this one. I recently (since 2 days) also have a very high battery wastage (keeps only less hours while it used to keep the whole day). In the battery settings the chart looks similar to the one in the question from the link. (Google Play Services on the top.) 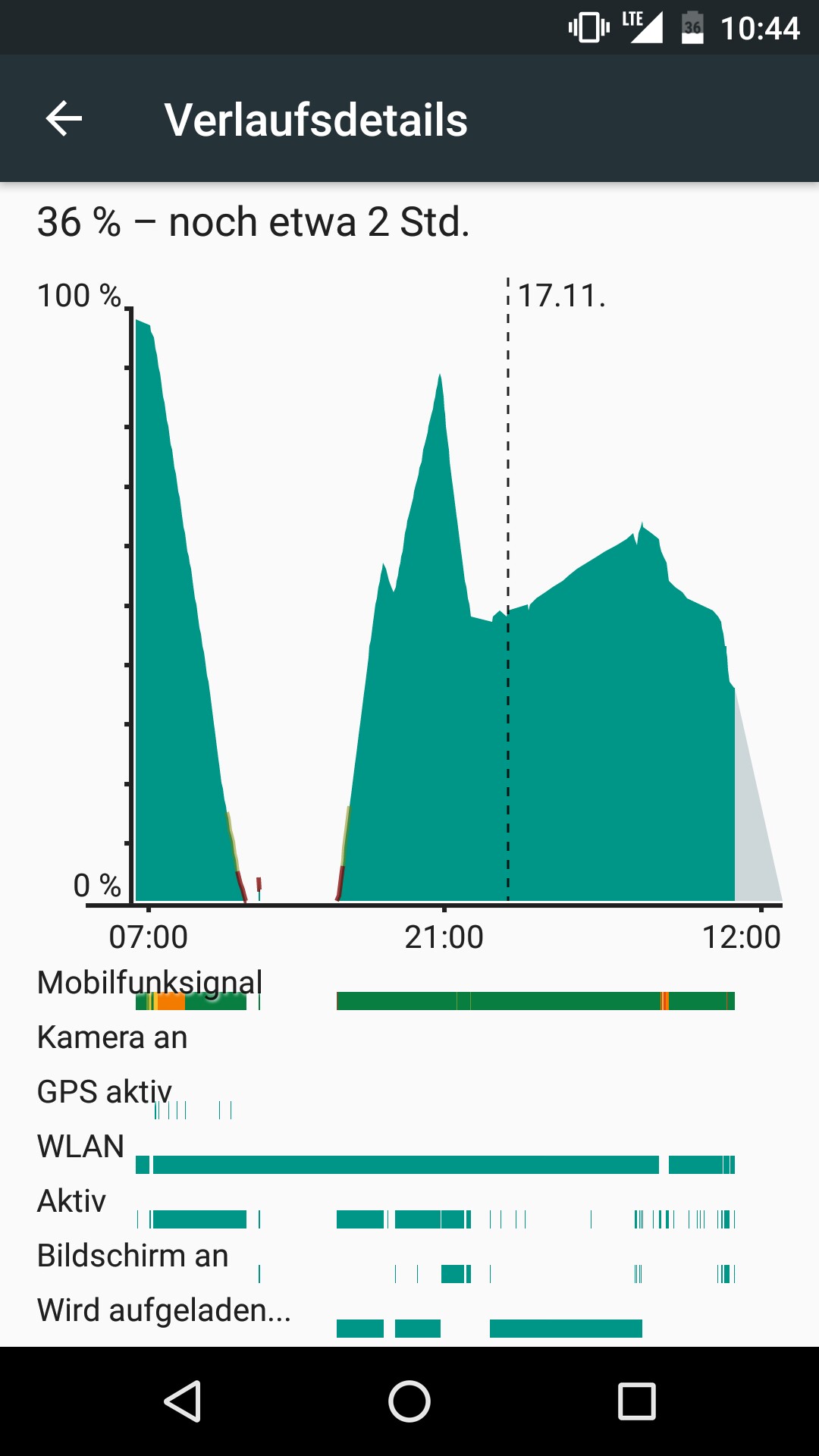 My Question now is regarding the answer in the topic from Dean:

After trawling through all manner of options I isolated the root cause of this issue.

Within Google Account Sync I had a look at all available settings and the one that seemed to be causing an issue was 'Sync Internet' option which was just constantly running (and appearing to be keeping the phone awake.

Switching this off has got back my battery back to normal.

I still have no idea why my phone was trying to sync the entire internet :-)

I can't find the Google Account Sync in Android 6.0 since the settings menu has a new layout. Is the answer still valid and if yes how can I find these settings or is the problem a new one?

Side note: I just noticed that the Google Play Store itself also received a recent update, but they wouldn't release an update with that high battery consumption, would they?

My guess is the problem is going to get worse, theoretically, since I an still on 4.2.2, so can't speak with practical experience.

Going by this, Android 6 has a great auto back up system, key changes are:

The documentation configuring auto back up for apps as quoted in the link states "On devices running Android 6.0 (API level 23-API levels are tied to Android releases, so Android 1.0 was "API 1," Android 1.1 was "API 2," and Android 1.5 was "API 3." Android 6.0, is API 23) or higher, the default system behavior is to back up almost all data that an app creates."

I do not know how much has been implemented in the OS and the same article quotes " as of October 10, 2015: of the top 200 third-party, non-game apps, 190 targeted API 22 or lower and thus won't work on the new backup system." How rapidly this situation will change is anybody's guess but eventually non-game apps I suppose will want to be compatible

So, my guess is that sync is going to carry a far heavier payload than before and surely be a bigger battery hog and also hurt those on data plan.

Bottom line is that it is better to disable sync or selectively sync in Google Play services and Google games services if you want to limit your battery drain, besides uninstalling those Google apps which you don't use. Since the third party app back up with data may take a long time to be fully implemented by app developers, creating custom recovery images as back up would still be required.

Not the answer you're looking for? Browse other questions tagged sync battery nexus-5 google-play-services 6.0-marshmallow or ask your own question.

2
Can Google services be firewall-filtered (market yes, sync no)?
6
Google Services battery usage
2
How to troubleshoot overheating and high battery drain in an Android Device?
7
How do I reverse "sync turned off" in my Google account?
3
Google Account Sync Error
2
Cyanogenmod: Google Play Services keeps crashing after update
2
Google Play Services Sync problem on Android 2.3.6
3
How to ensure that my Google accounts sync frequently?
1
Google play services deleted, how to repair without play store?