What currency does the Google Play Store display in?

So, according to the help desk (on Google), it says the following:

Note: You'll always see the currency you'll be charged in before you complete the transaction.

I've found instances where people are seeing two different currencies; one before purchase and another after the purchase (in their current country's currency).

For example (Before purchase screen): 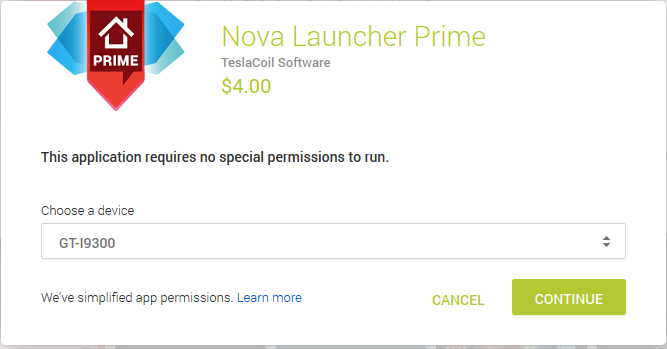 For me, it however... It does not change, so - I have no clue which currency it is actually showing prices in. 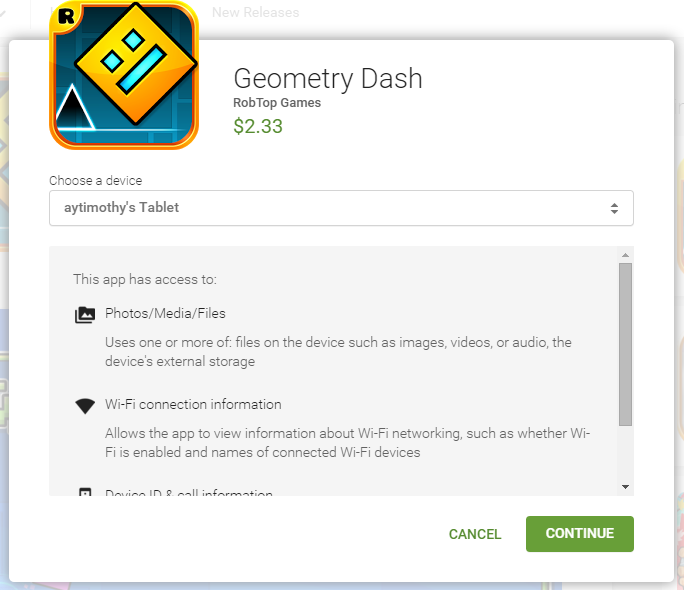 As for through an actual Android device, it only displays the amount and not the currency.

tl;dr - The question is:

Looking at all these pictures, will I be charged:

Also, as usual - The above costs does not include processing/conversion fees and charges, and other stuffs and whatnot that goes behind the scenes that ends up getting lumped onto your bill.

Okay now I just checked the same app here as you can see:

So it shows the price in my local currency.