Even though the title enunciates the problem, the question is about a solution or workaround to this behaviour.

As I have found, Marshmallow normally colors the status bar icons (Wi-Fi, Battery, Clock) on the launcher (home screens) by taking the colour of the topmost region of the wallpaper currently set and tinting the icons to a darker version of it.

This is all well and good if you have the sky there in your wallpaper, or something light-coloured; but if you have a night-time cityscape as your wallpaper, it colours the icons to be "Darker Than Black" (pun intended). So, magically, your Wi-Fi, Battery, Clock and everything else just disappears from the status bar. Only they haven't disappeared. Set a light wallpaper or a dark one with the top region light, and they're back.

I don't think that this is a problem with the launcher, as I use both Nova Prime and Google Now Launcher, and both have this problem. I also checked the System UI Tuner options for such settings relating to this tinting mechanism, and they're nonexistent (The settings there include what statusbar icons and quick settings tiles to show, battery icon customization, demo mode, and that's it).

I know of 3 possible workarounds to prevent this behaviour:

The question is: "Can I have the best of both worlds (i.e., my dark nighttime cityscapes as wallpapers and visible statusbar icons)?" 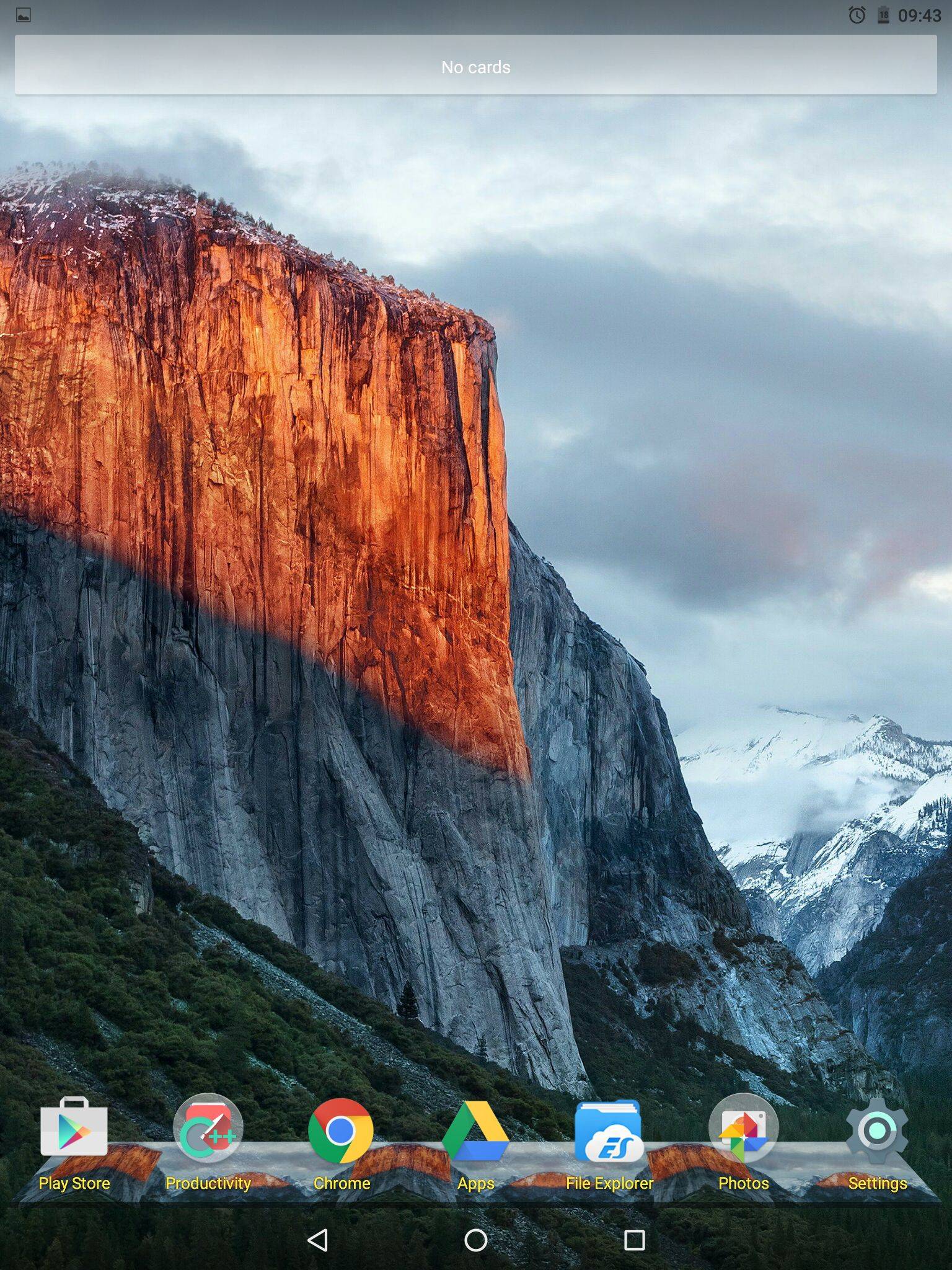 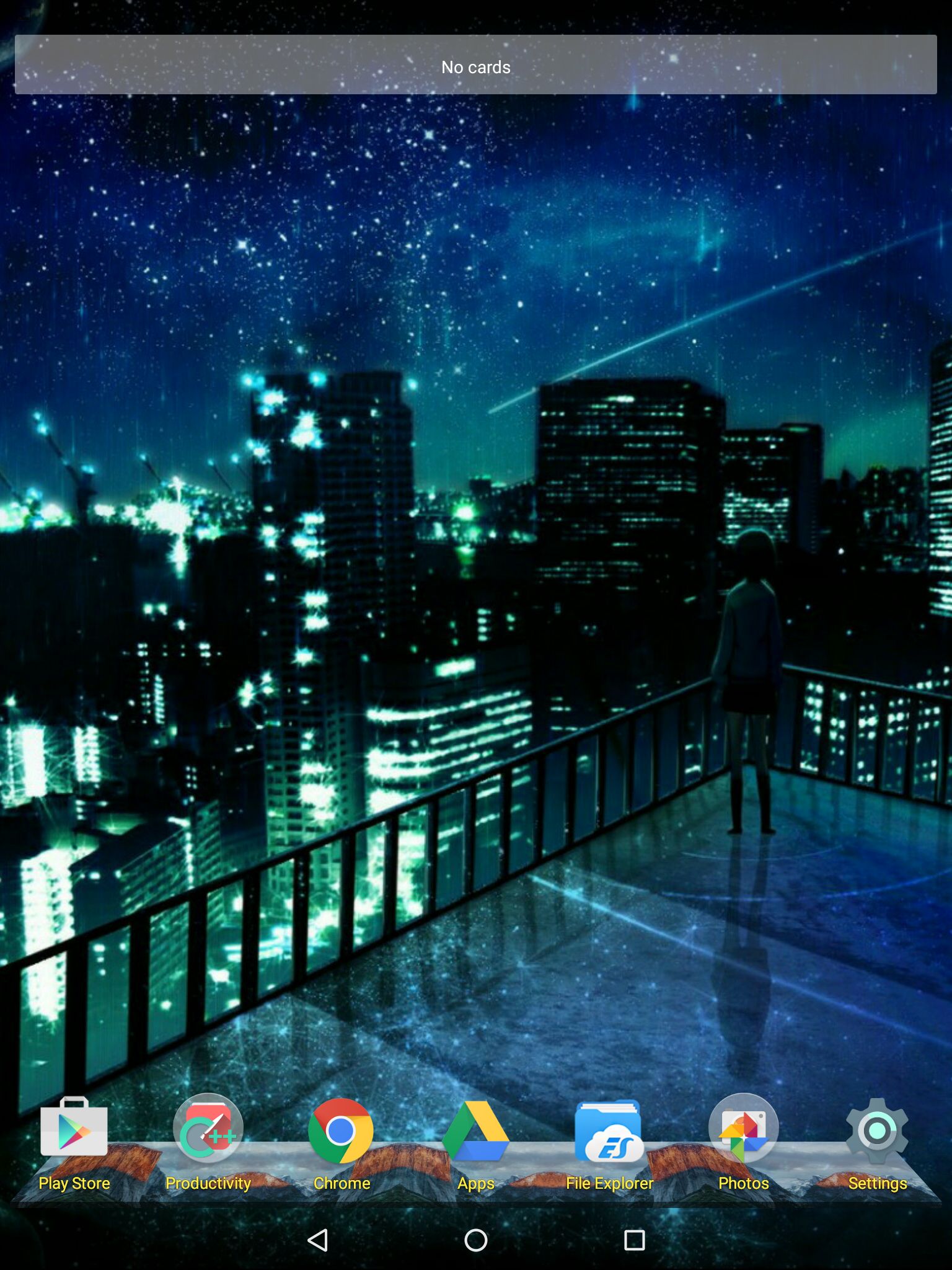 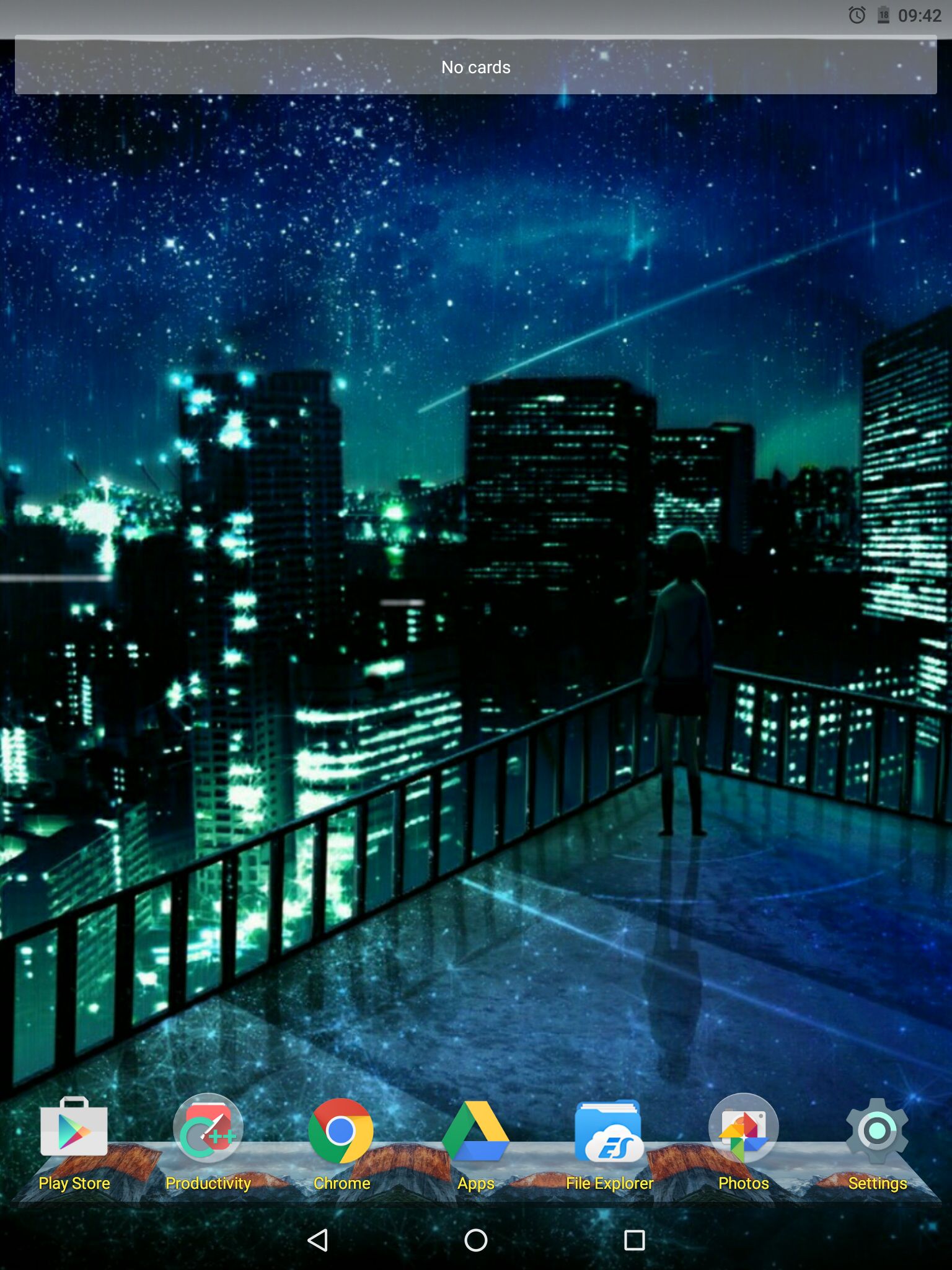 What I want ( This is from my phone, same Nova Prime, 4.4.2, (Lollipop signal icons courtesy GravityBox KK)): 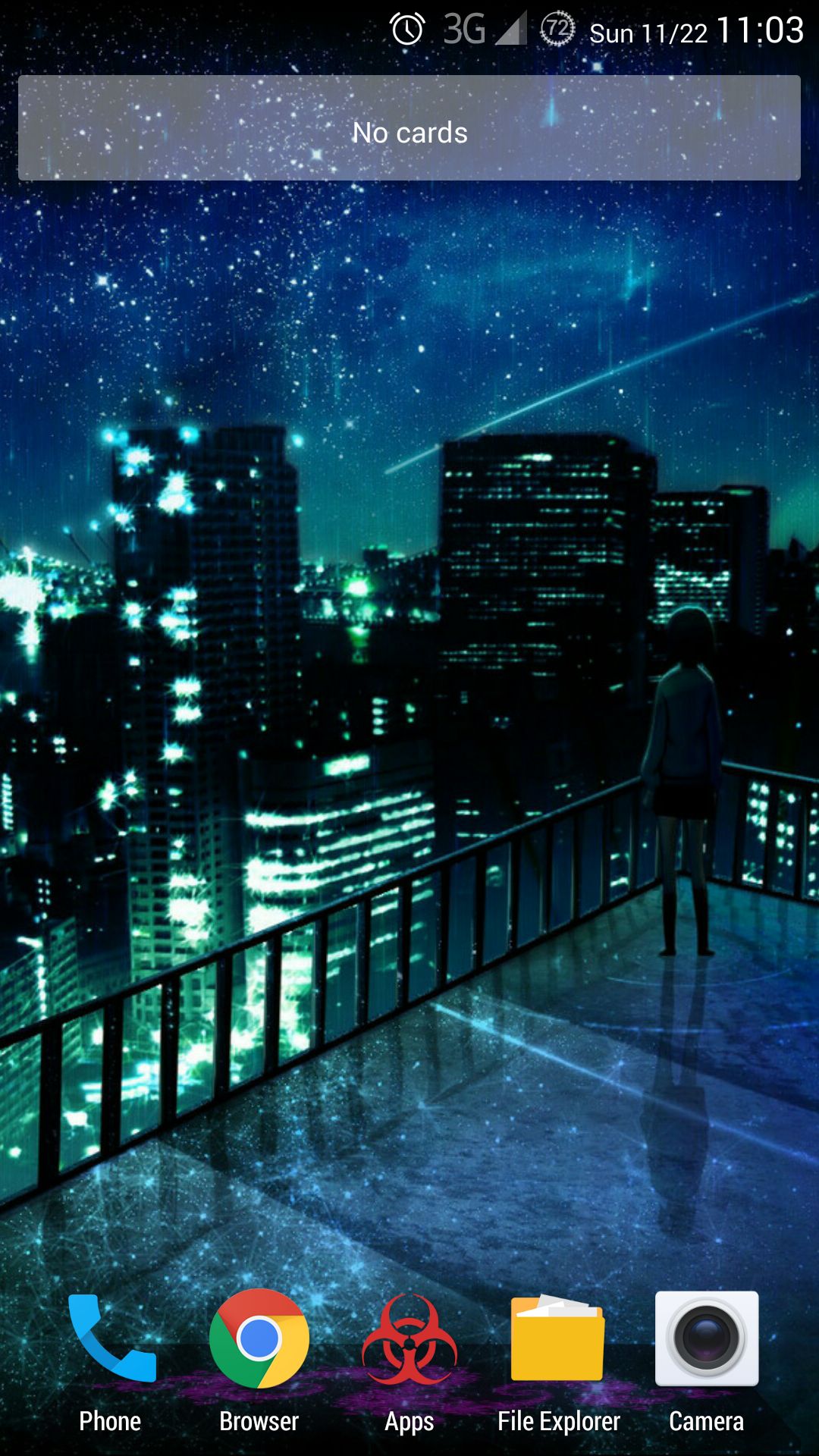 Based on reddit (and I have tested it myself), apparently it's a feature of Nova Launcher on Android 6.0 Marshmallow called "Dark icons". It seems it's enabled by default for existing users after updating the app (on my case, new installation will have to turn this setting on manually).

The setting can be checked on Nova Settings - Look & feel - Dark icons. Note that this is a new feature of Marshmallow, allowing an app to have black status icons for light status bar, and thus, the setting is only available on Marshmallow and above.

Based on @Andrew T.'s research, I understood that this isn't actually an issue with the system, rather it was a feature, "Dark Icons", that Nova Launcher only shows on and enables by default on Marshmallow, not on KitKat or lower (unsure about Lollipop).

The option on Marshmallow devices exists under Nova Settings → Look and Feel → Dark Icons (a switch). Disabling this made the icons go white everywhere, as normal.

I had no idea why this affected Google Now Launcher also, but disabling the option in Nova fixed it there too. The effect on Google Now Launcher made me think it was a system feature/bug, but I'll clarify this was not actually so. This was due to Nova Launcher and some unknown condition which made it affect both launchers. That reason might be system-specific. Thanks for everyone's help.

Not the answer you're looking for? Browse other questions tagged launcher 6.0-marshmallow notification-icons color or ask your own question.

1
What Effect Will Installing A Custom Launcher Have On MIUI V.5?
0
Lock screen launch bar not launching app, shows different icon too
0
night mode with reverse video?
1
Multiple tethering icon stuck in Notification bar of CM12 (for OnePlus One)
2
Nova Launcher -Google problem
2
Best way to back up home screen layout on Android?