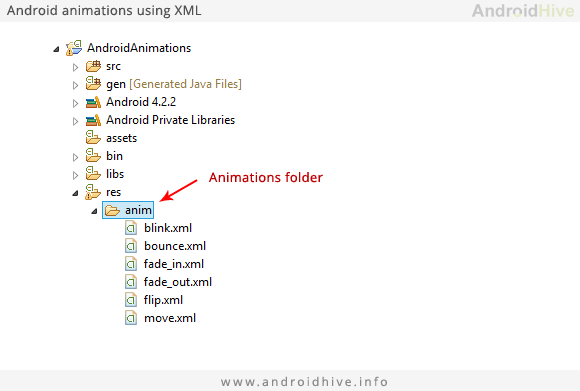 44
Are there any downsides or risks to limiting background processes?