These apps keep showing up in my data usage screen. I have no idea what they are or where they came from. There are 25 of them by the way. All they seem to do is use up data and interfere with my phones operation. I.E. slowing it down, closing other programs, opening Google play asking me to download one thing or another, pretty sure they've ended a couple of my calls. Though I can't prove it. NO anti-malware picks them up.

If it is an app I've installed causing the problem how do I figure out which one (short of installing them one at a time)? Is there anyway to get rid of them (short of formatting phone again or performing a factory reset)?

I'm not a pro so I need it simply explained. Not dumb either. My phone is not rooted and I'd rather not if I don't have to. It looks like a pain and I'm not great with Linux systems. My phone it a ZTE Rapido LTE model Z932L, Android version 4.1.2. Any help would be great.

Edit: I don't think the question that is similar to mine answers my question. Tho the are very similar. I did not have my phone updated or messed with by the company I bought it from. Its a straight talk phone. To my knowledge there isn't anywhere I could take it. I have factory reset my phone twice and the problem continues. It could very well be something I did (infact that's the most likely conclusion). If it is I need to know what so I don't do it again lol. Also added screen shot of "removed apps," and two more have popped up since I posted this question. I have not uninstalled anything. 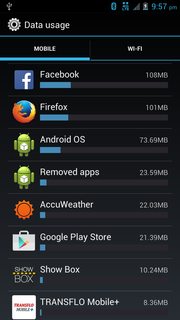 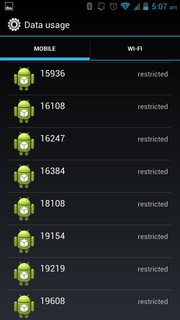 2
How can I have android reinstall my installed apps after I do a factory reset?
0
Android phone keeps rebooting, how can I save my data?
0
My phone is (apparently) hijacked by a virus
0
How do I remove an automatic bug/virus premium messaging/MMS box from popping up and stopping sending texts?
0
How do I stop Android to auto enabling allow unknown sources?
3
How would you avoid potentially dangerous apps in the Play Store