I've been playing a lot with my Samsung SM-T210 lately (Galaxy Tab 3 7" Wifi) replacing its stock recovery with TWRP, rooting it using SuperSU 2.37 and changing some files of the system partition.

Later, I tried modifying the /system/bin/playlpm file (called just lpm in other devices) to make the device boot just as soon as power is supplied. After trying many times I realized that it wasn't working so I went back to flash the stock ROM of the device.

Finally, I did a factory reset using the recovery flashed with Samsung stock ROM. After connecting the charger, I found out that the /system/bin/playlpm file was not been executed at all, since no animation was being played when the charger was plugged, only the initial image of the battery with a static image on top of it. 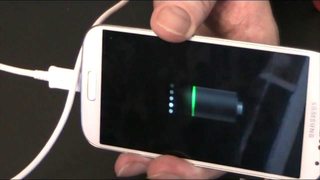 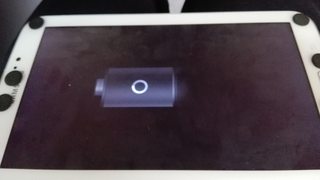 After flashing the Samsung stock ROM the device should be as good as new and the standard stock animation should be played when connected to the charger.

Anyone knows why this is happening and how to solve the issue?

Browse other questions tagged samsung-galaxy-tab-3-7 or ask your own question.