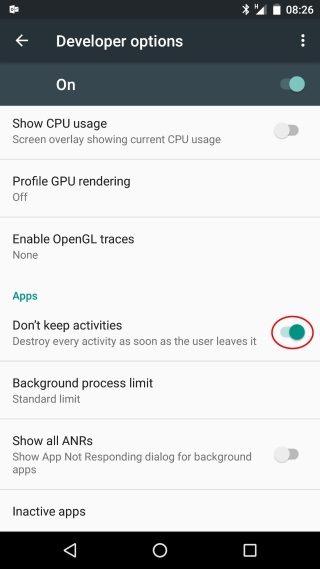 6
When should fstrim run?
2
How to prevent apps and processes from launching in background and slowing my device