My Android tablet is locked by a Cheshire Police virus scam ransomware.

How can I remove it? I am in safe mode as I write this.

From Naked Security by Sophos (it's detected as Andr/Koler-A), 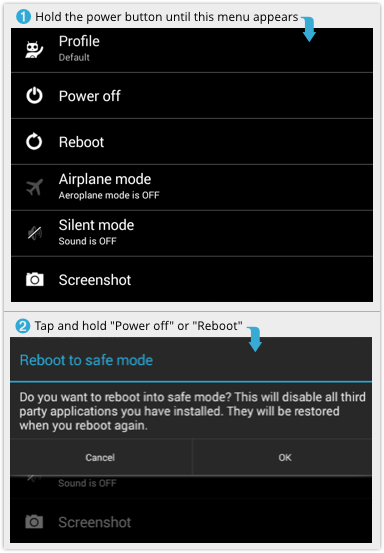 (Reported to work on Samsung Galaxy S3 and others)

If you have managed to select Safe Mode, you will see the text “Safe Mode” at the bottom left corner of the screen.

To get out of Safe Mode, try simply rebooting.

If that doesn’t work, try rebooting using one of the button-press options listed above, starting with the one you used to engage Safe Mode in the first place.

What to do when "Safe mode" is active 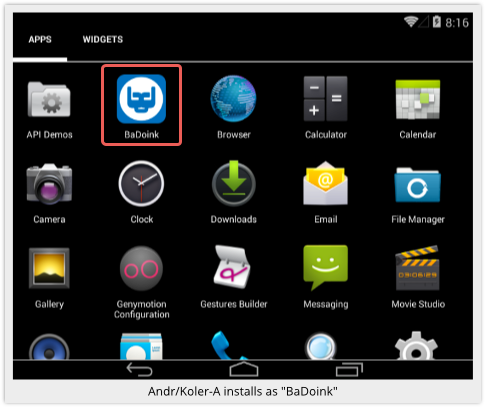 After booting into Safe Mode, third-party apps will no longer show up on the Apps page, as you can see here: 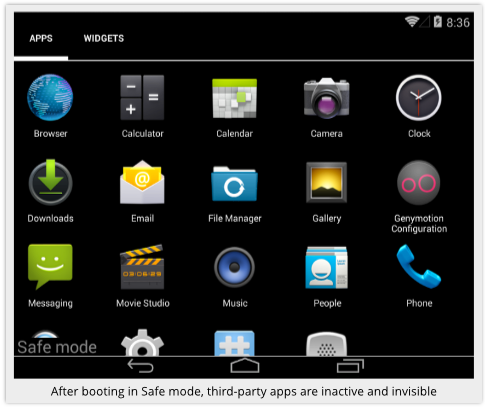 Go instead to the Settings menu and choose Apps: 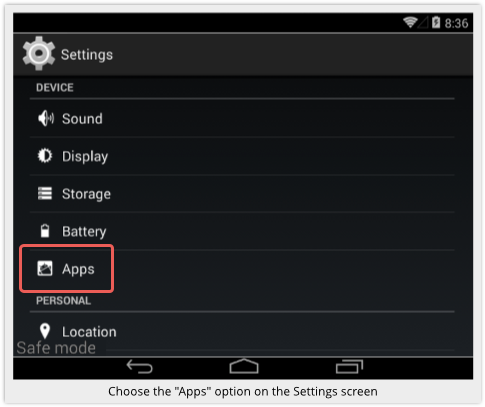 This will bring up a list of downloaded (third-party) apps, including the Koler-infected BaDoink: 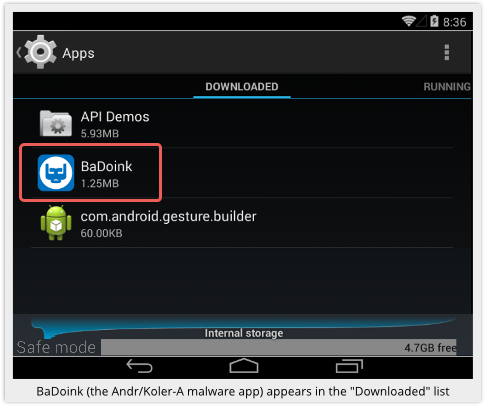 Tap on BaDoink; this won’t run it, but will open up the program’s App Info screen: 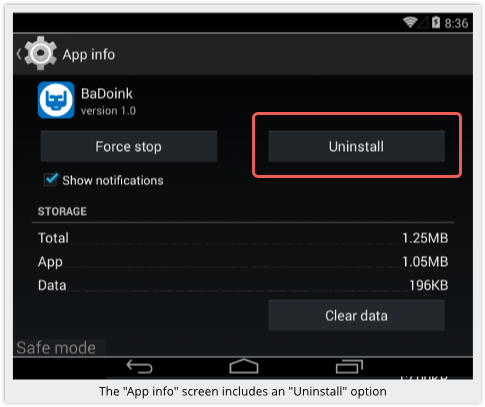 Tap on Uninstall, and you are almost home: 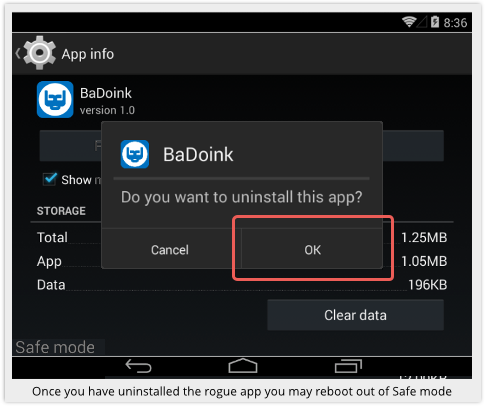 Choose [OK] to uninstall and you are done.

You may now reboot out of Safe Mode.

Staying in safe mode, go to Settings > Application manager and remove suspicious applications from your device and reboot your device to normal mode.

Note: If you are unable to detect suspicious Apps try Factory/Hard Reset.(backup your data before performing reset otherwise data may lost).

10
What is this folder named “d1o1m0o7b1i1le”? Is it a virus?
8
Is this notification that keeps coming up on my phone a virus?
1
Removal of the wonderlandads.com pop-up virus
7
Toast message with Chinese characters, is it a virus?
0
Did I get a virus? (Galaxy S4, 5.0.1)
0
How do I remove Trojan horse virus from my android smartphone?