I'm trying to set a custom ringtone on Sony Z3 Xperia Compact. I have copied the desired MP3 file into /storage/emulated/0/Notifications. However, on the ringtone list, I don't see the file and can't find any way to add it. There is no "Add" button in the ringtone list: 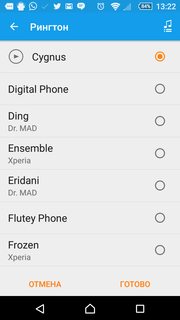 There is only a "musical notes" icon button in the upper-right corner. If I press it, the following strange screen appears containing some unknown list of music without my ringtone: 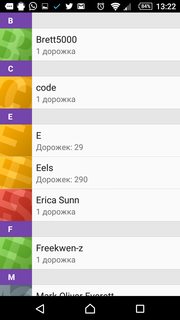 I have rebooted my phone and nothing changed. For some time after a reboot, I was unable to press the "musical notes" icon button since it was saying "Updating" or "Refreshing" in Russian. This was probably the media scanner running. So, I now know how to run the media scanner but still can't change my ringtone.

I have put the file into /storage/emulated/0/Ringtones. Also, I checked that it appeared in /sdcard/Ringtones and rebooted my phone, but nothing changed.

How can I set a custom ringtone on Sony Z3 Experia Compact?

Based on this tutorial, you need to put your files in /storage/emulated/0/media/audio/ringtones.

If it still doesn't work, try opening the file directly from an Android file explorer, then click "Set as ringtone" (you may need to click on the three dots before seeing it): 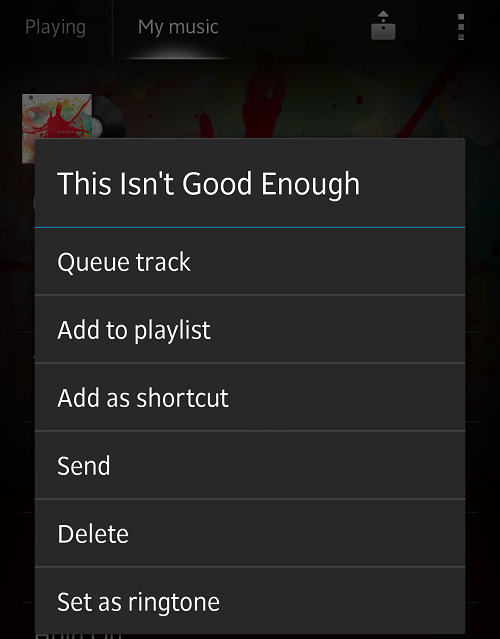 You need to play your audio file with the default music app.

Once the file is known in the music app, you will get an option to Set as ringtone if you select the file and click on the …

In Android 9, any sound files stored in a folder named

Any sound files stored in a folder named

You can also have more than one Notifications and Ringtones folders.