Hello to every Android lover. 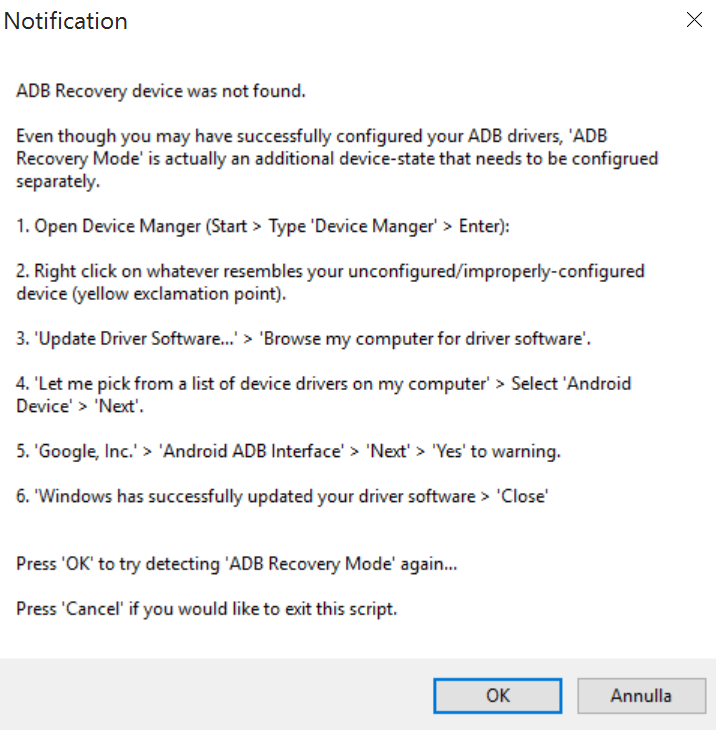 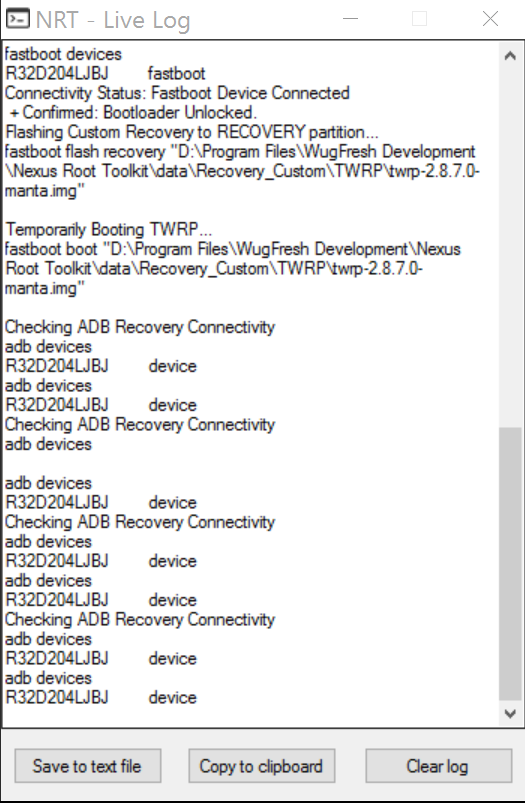 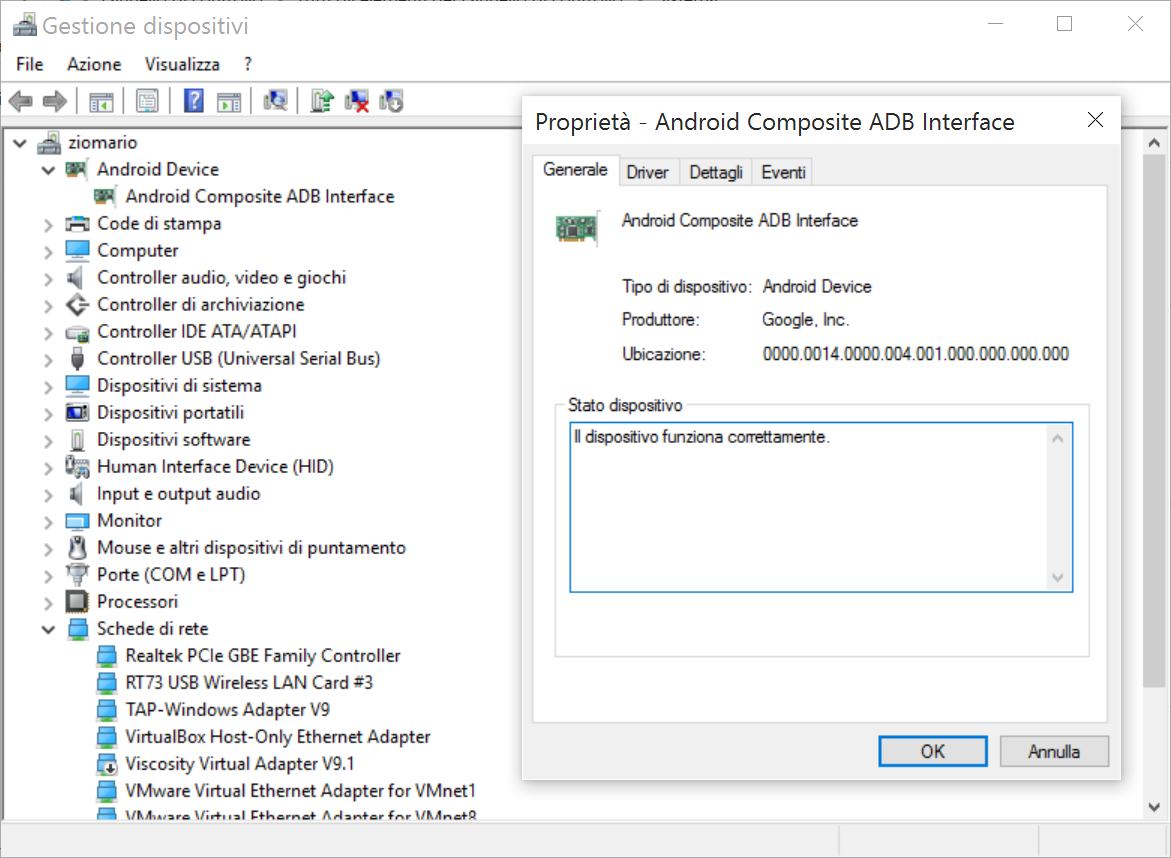 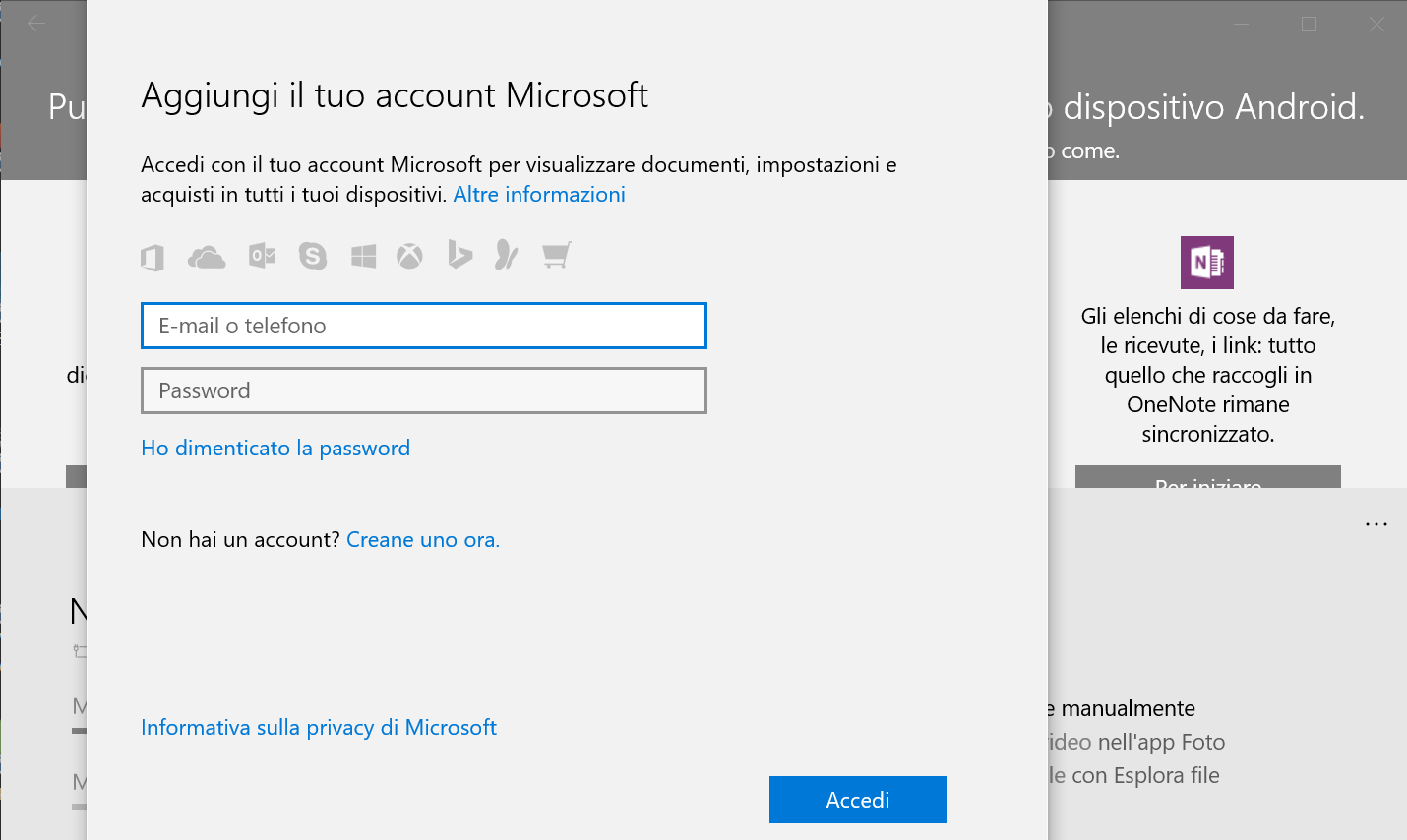 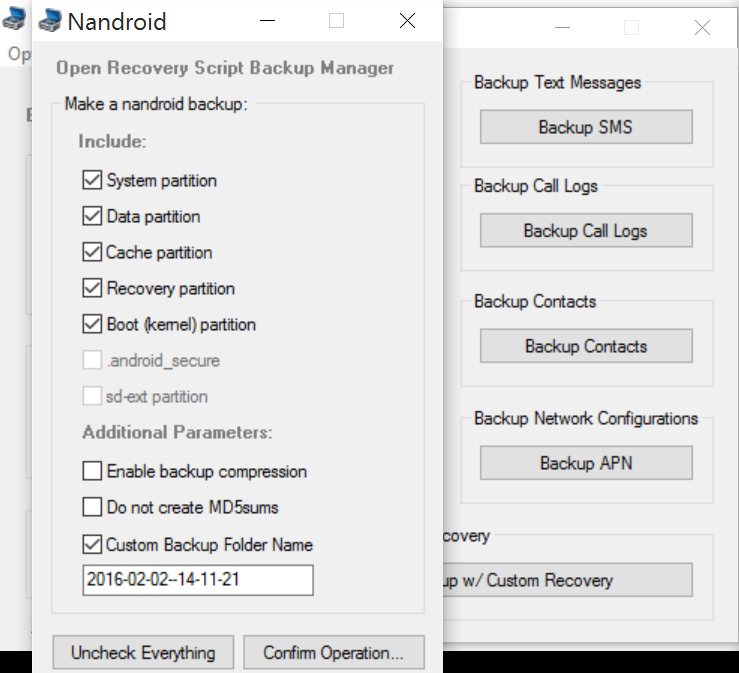