How can I stop adverts from “System Update” from showing up on my lockscreen on a Micromax phone?

It's been quite some time since I last used Android, but following the untimely death of my old "roaming" phone while travelling in India, I've just ended up buying myself a Micromax Q338. This runs a Micromax modified version of Android 5.1 Lollipop

After uninstalling or disabling a few of the annoying apps it shipped with, I'm still faced with one issue - adverts showing up as notifications on the lock screen, which seem to turn up when / just after connected to the internet. If I touch and hold on them, they show as being from System Update, as shown here: 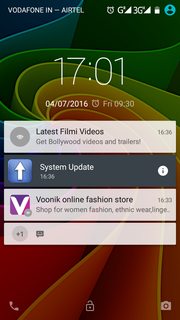 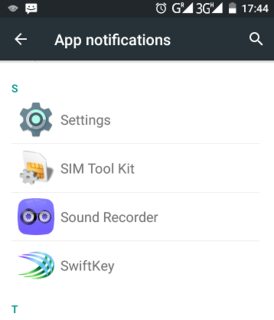 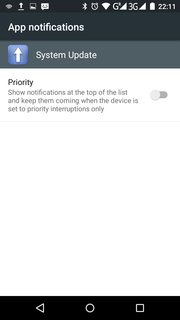 So, how do I stop System Update popping up adverts on the lock screen when there is / has been internet?

Thanks to help from @Izzy, I've figured it out. Annoyingly, Micromax have bundled something calling itself System Update that is set as a System Component and is generating these adds

To find out what's going on, I followed Izzy's suggestion on trying some Filter/block notifications apps. Took a few tries, but one of them (Notification Block(DND Notify)), when showing System Apps, showed me this: 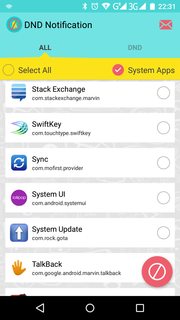 From that, we can see that the App calling itself System Update which is defined as a System App has the package com.rock.gota . A google for that shows many other people complaining about getting adverts on their lock screen from this app which their phone manufacturer had "helpfully" bundled into their base Android Image, just as Micromax have done :(

As I don't have a rooted phone, I couldn't use that tool to disable the notifications. Instead, I headed to Settings then Apps, discovered I could swipe right a few times to find All (wish I'd known that before!), scrolled down to this annoying System Update spammy advert app, and did a Force Stop. The Disable button is grey'd out, see How can I disable a stock app that has its Disable button greyed out? for how to get rid of an app like this now it's identified.

Not the answer you're looking for? Browse other questions tagged lock-screens 5.1-lollipop micromax or ask your own question.

10
How can I disable a stock app that has its Disable button greyed out?