Our How to root Nexus 5 question has no answer, so I followed the most OK-looking Nexus 5 rooting tutorial on the rest of the web, all went well until the step that says:

After booting into recovery mode, tap the ‘Install’ button and then select the SuperSU ZIP file you had transferred 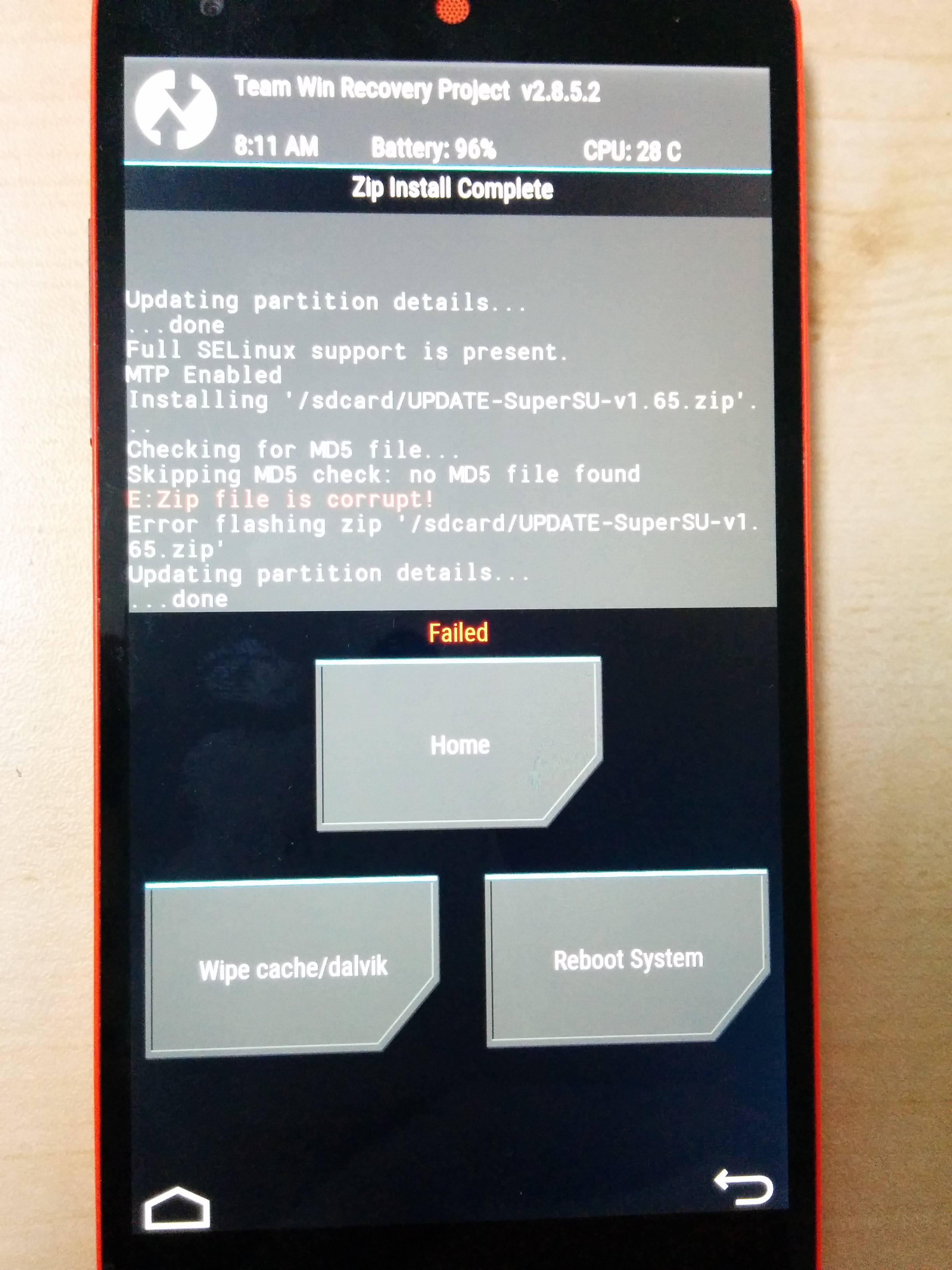 The trap is that on that tutorial, what seems to be a link to the ZIP file is actually a link to a page containing the real link surrounded by advertisement. So when I pressed "Save Link As" I actually downloaded some HTML rather than the real ZIP.

Realizing that, I wanted to reboot to try again with the real ZIP so I pressed "Reboot", it proposed me to install SuperSU so I accepted, happy to get it done quickly. The phone seemed to install something, then started to reboot.

PROBLEM: The following animation has been looping for an hour already and no sign that it will ever end: 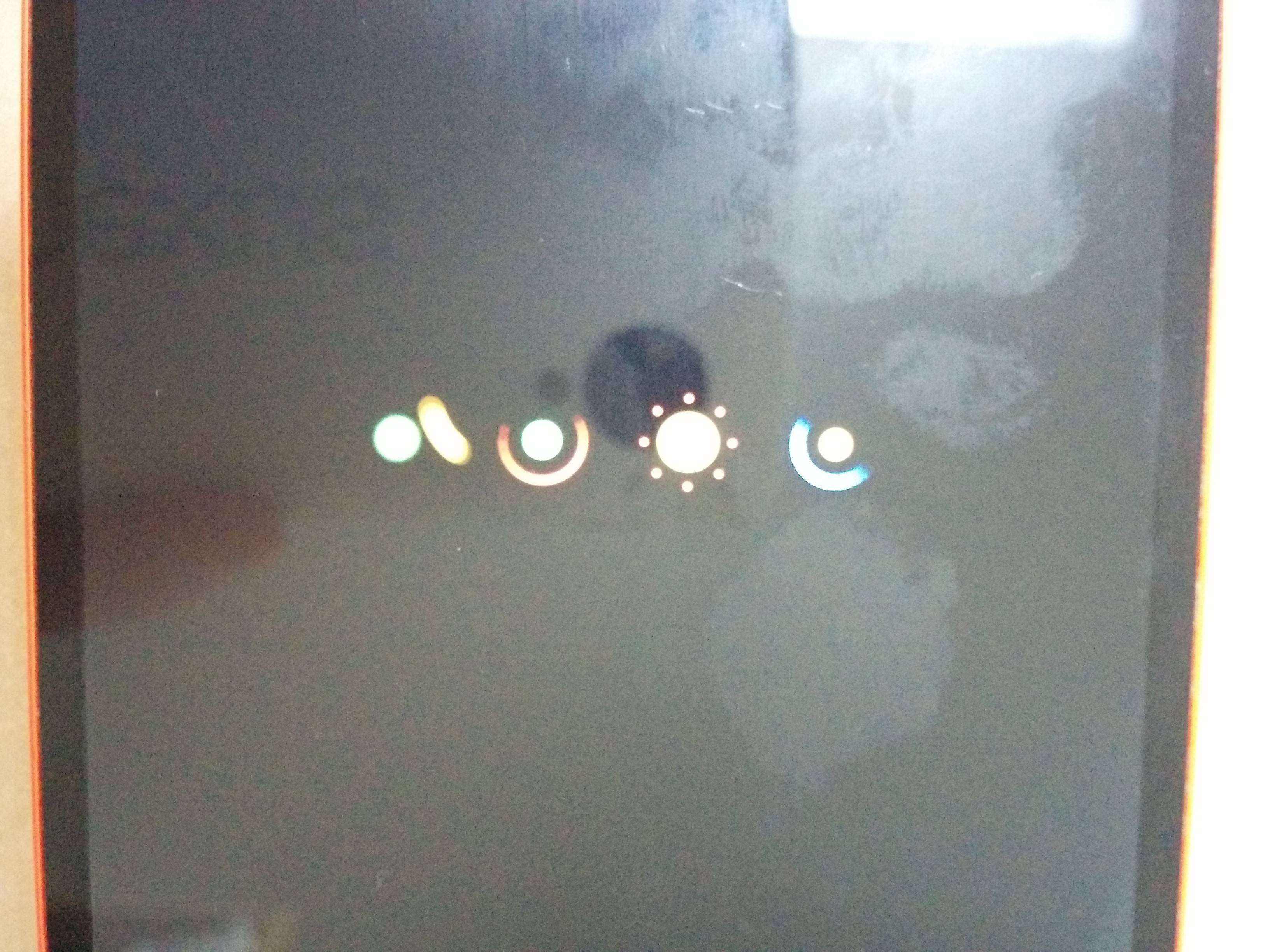 QUESTION: How to correctly finish the rooting?
I am afraid that shutting it down now will brick the phone or something.

This solved the problem:

Not the answer you're looking for? Browse other questions tagged rooting nexus-5 or ask your own question.

4
Why can I not access the cyanogenmod zip on my sd card?
7
Does Rooting Exploit a Security Weakness?
13
Difference between installing SuperSU using Play Store versus a custom recovery that installs it from a file?
0
How to install Xposed on S6
0
Android 7, Firefox OS and Tizen in MultiROM Manager on Nexus 5
0
How to install Magictricks from recovery mode?
1
Nexus 6P stuck on bootloop after rooting