Unable to boot my Nexus 5 into recovery mode

I was having Marshmallow stock ROM rooted with TWRP installed. The way I had installed TWRP recoery made the monthly security updates uninstallable.

After learning the mistake, I decided to download the MOB30D build and flashed as I said in my answer.

After installing the phone was working normally. I tried to install TWRP through ADB command line and there was no error messages. When I rebooted the phone in recovery mode I find a red triangle. After some fiddling with power and volume buttons I saw the following recovery screen and used it for rebooting only: 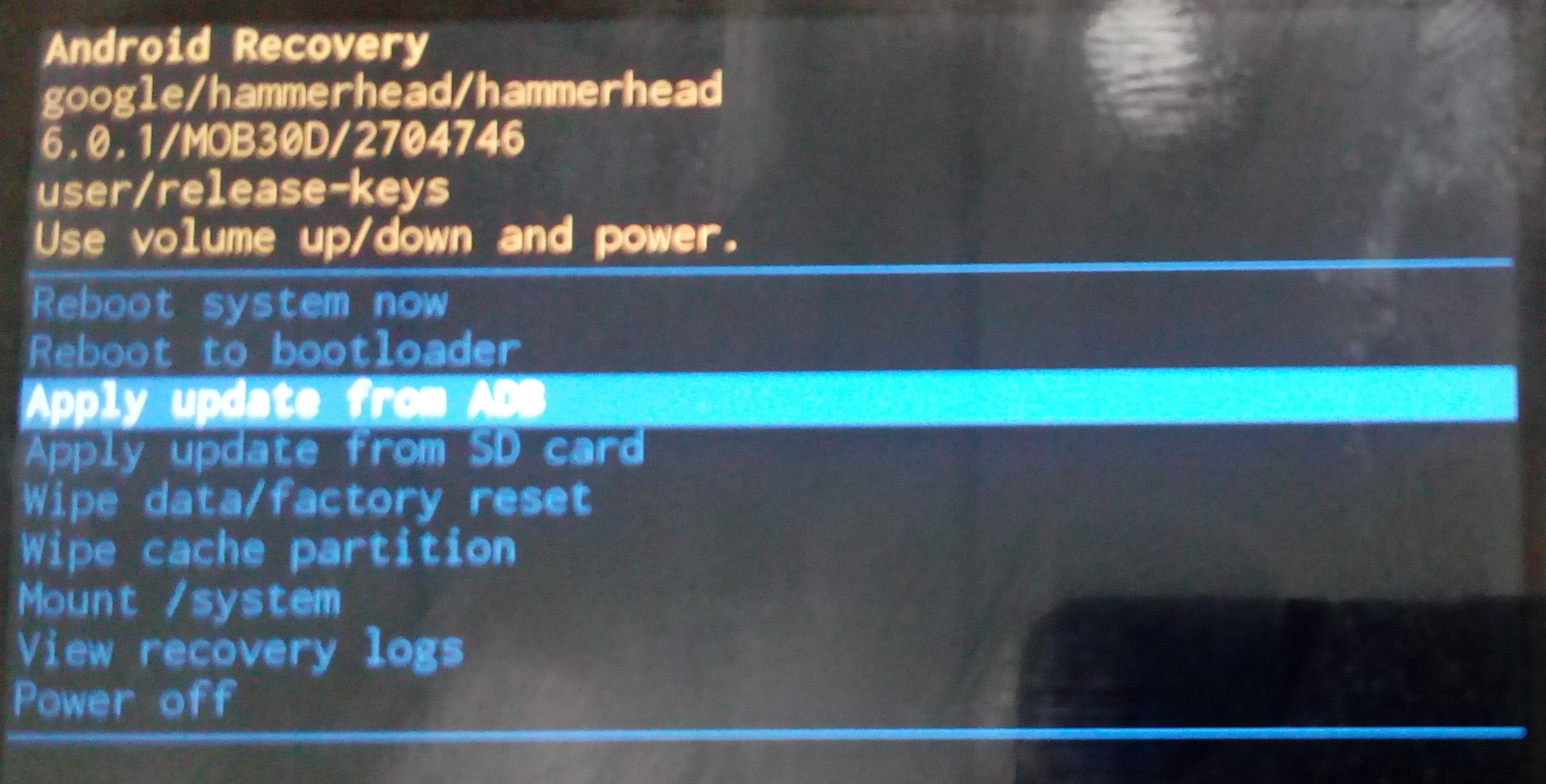 I tried to flash the latest TWRP version, downloading again thinking the download might be corrupted. I then tried several old version of TWRP and same result. I tried flashing stock recovery, doing all these again with erasing the recovery partition first - all results in red triangle.

I then tried Nexus RootKit flashing stock and TWRP image (downloading again); still no use. I tried Nexus Rootkit's "Boot into temp recovery image" which did not work well but suddenly worked. I flashed latest TWRP image through the temp TWRP and it too says all okay, but no joy: 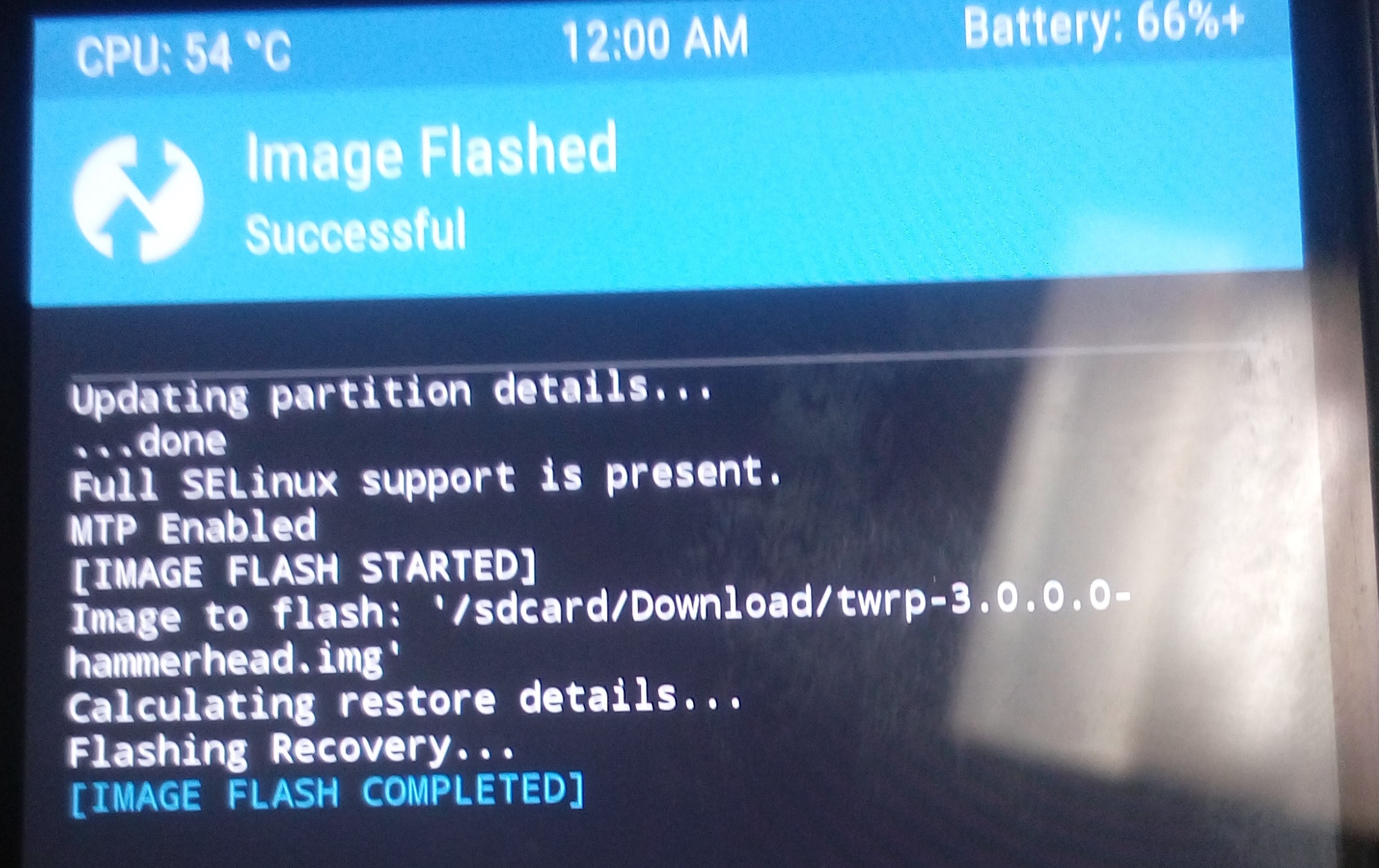 Question: I am not sure what else I can do to install TWRP. I want TWRP basically to root and for emergency purposes. What I can do further to install TWRP and if not at least root without a recovery partition.

Update I tried CWM recovery as well and same result. I tried to lock the bootloader and unlock again there by resetting everything. Still no use.

The problem is your not flashing SuperSU or deleting /system/bin/install-recovery.sh. Android has safeguards which revert to the stock recovery thru the install-recovery.sh, SuperSU by default disables this function so I'd recommend flashing it after you install TWRP.

I recommend using the SuperSU route but whatever floats your boat.

I am still puzzled about how the recovery issue is so stubborn. However, after reading through a blog post on root-your-android-device-without-flashing-custom-recovery, I understood that you can boot your phone temporarily on a custom recovery and install root binary.

Being lazy and already downloaded the Nexus Root Kit, I just clicked Root which exactly did this and voila, the device is rooted.

I am still hunting for a solution for my recovery issue though. Thought this new approach could help some one.

Not the answer you're looking for? Browse other questions tagged recovery-mode nexus-5 twrp .