Trying to flash my old Samsung Galaxy Mini S5570. For this purpose I need to use some kind of software - Odin. I found several versions of odin project. 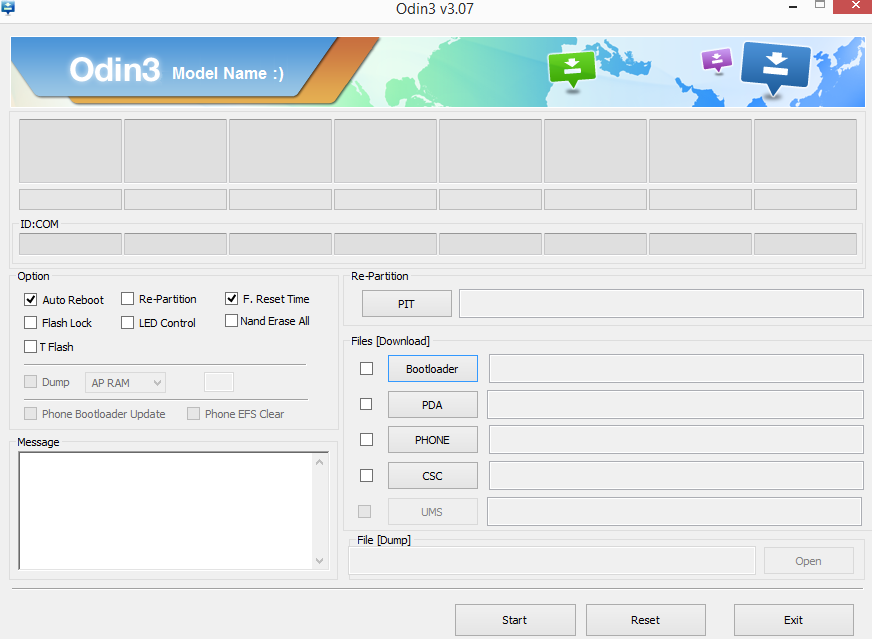 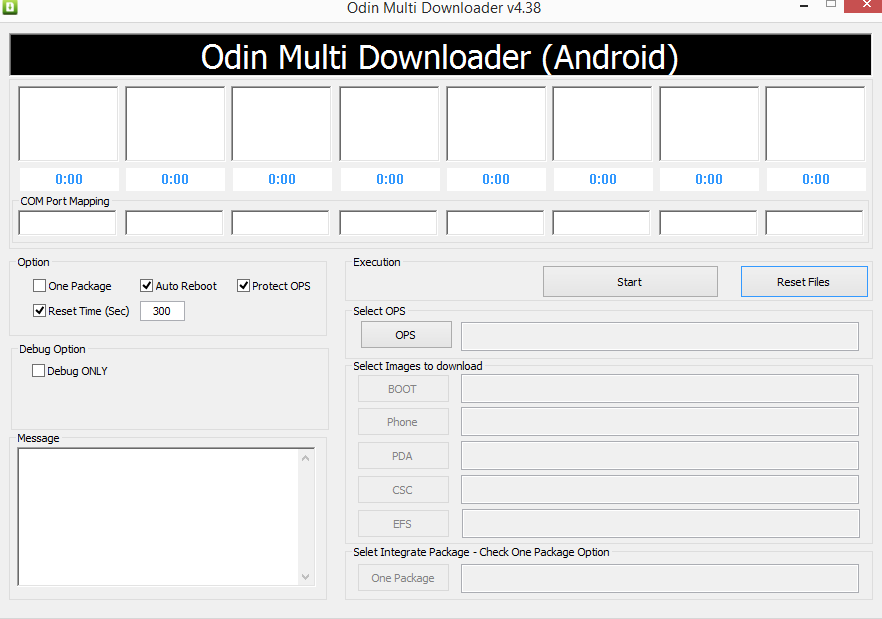 Which one is real one and where is the right place I can download newest Odin verison?

(....) you probably want to ensure someone else has tried it and succeeded

Now, coming to your question

Which one is real one and where is the right place I can download newest Odin verison?

I have heard many times that the Version 4 of ODIN, was mainly used for Tablets in house. I've ALWAYS used some Version of 3 for all my flashing. And I've almost exclusively used Samsung Devices since the Captivate. I've Never used Version 4 of ODIN for my mobile phones. Never used it period actually.

As far as backwards compatibility though, I have a Galaxy S7 Edge and can flash files to it using Odin 3.10.7, when the current version is now 3.13.2.

There are also many different versions of ODIN available now besides the leaked samsung versions. We now also have these:

1.) Jesters Modded ODIN (Based on 3.12.x I believe, and used for AT&T Branded devices. I haven't gotten an answer as to why yet.)

2.) Prince Comsy's ODIN (Based on 3.12, modified to bypass SHA1 checksum): I'm not sure why bypassing this checksum matters actually. I've read that it is used for cross carrier flashing. But it was originally made for flashing firmware to the G930/5 A (AT&T Galaxy S7/Edge).

3.) Patched ODIN 3.13.1 (ODIN BR? Based on 3.13.1 lol, but modified to bypass the SHA256 Checksum) Again, I'm not even sure why that checksum needs bypassed or even what bypassing those checksums does for flashing.

What I'd honestly LOVE to know, is how the binary executables were so specifically modified, and how it was found to even be viable in the first place.

Samsung's Download mode is a thing of mystery to most, because those that do know, won't talk about it for some reason. Ever since the Galaxy S6 was released, information on the devices has been SO hush-hush it's ridiculous. Once Chaine Fire quit working on most Samsung devices, most developers left as well. And that left a Void.

It also left in its wake, so many possible root methods Chainfire never even tried. Samsung Android IS NOT GOOGLE ANDROID. The same things do not apply, as we saw with the Xposed Framework. The Android Runtime (ART) needed modified to get Xposed to work on Samsung initially. Samsung changed a lot. So a different method is needed...

Not the answer you're looking for? Browse other questions tagged samsung rom-flashing odin or ask your own question.

1
Odin not recognizing Galaxy Mini
5
Flashing English ROM on Korean Samsung Galaxy S3
0
ROM flashing using Odin on Galaxy S4 interrupted. Odin is still running. Is there anything I can do?
2
ODIN configuration file - elements' meanings
24
What do the terms “BL”, “AP”, “CP”, and “CSC” mean in Odin?
0
How to flash custom ROM together with modem and bootloader without odin or heimdal?