How to prevent two-factor code being exposed on lock screen in messages notification?

There seems to be a setting that more carefully hides the contents of notifications on the lock screen but that makes many of the other notifications useless it is hides data which I feel is useful and harmless to share.

I guess the options are:

Are there other options available here? I'd love it if the messages app had a setting to control that behaviour. I'd be happy with the text message sender being displayed instead of the content.

sms lock-screens security
Share
Improve this question
asked May 7 '16 at 8:38 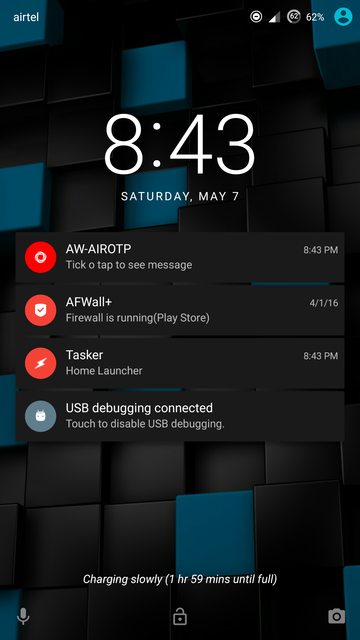 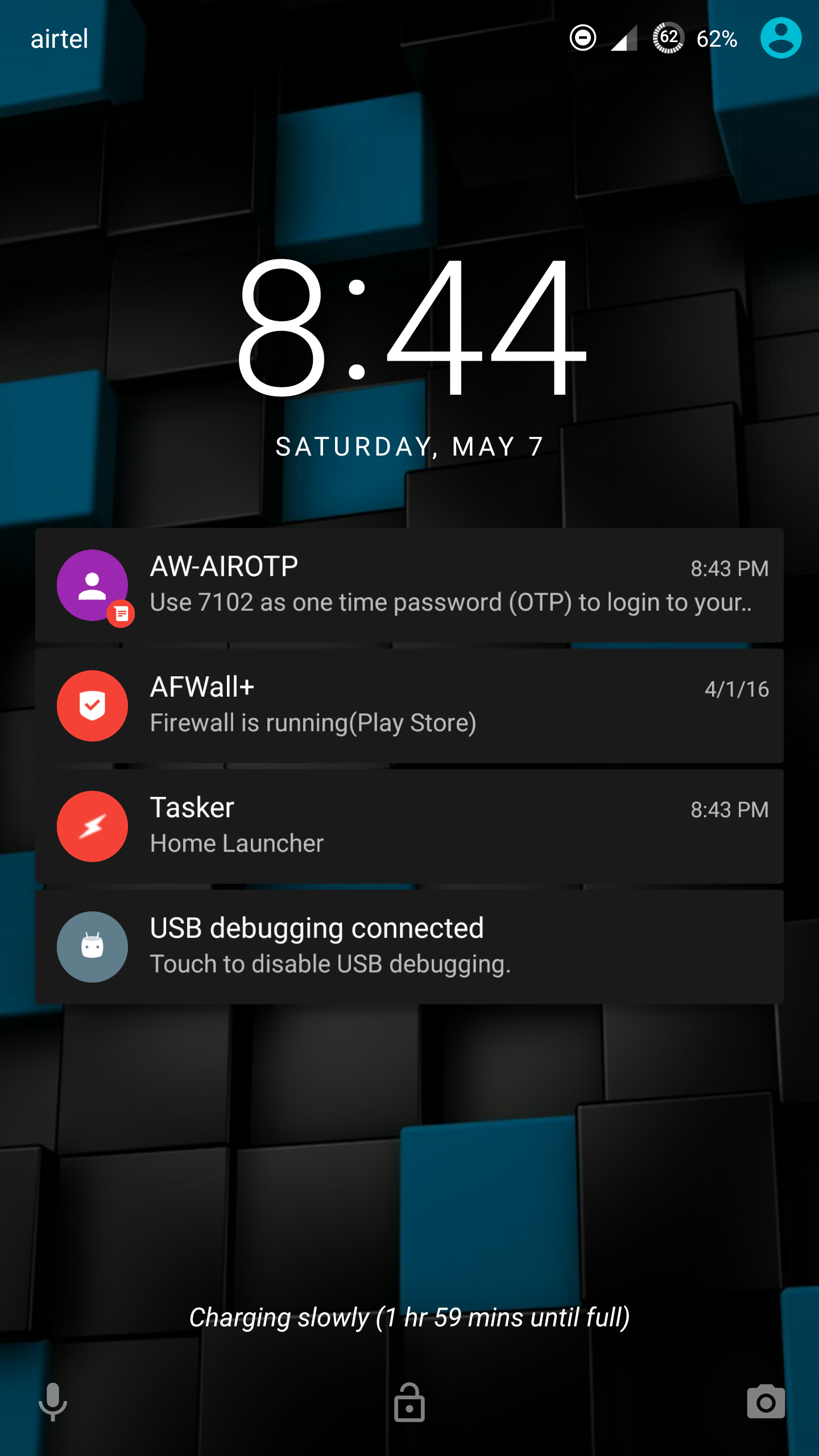 MacroDroid defines a set of trigger(s), action(s) and constraint(s) as a macro. You would be needing two macros here.

(Click an image to enlarge it; the two macros I created) 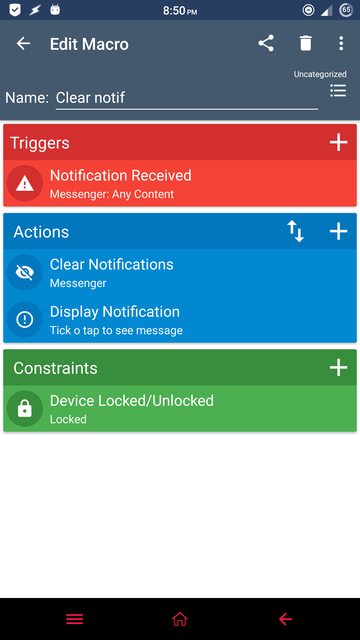 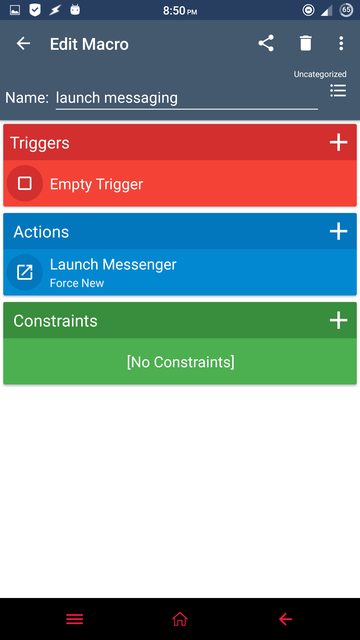 It is possible to easily make a similar automation task using Automate app.

It is possible to control the nature of the notifications on a per-app basis. If you go to:

Then you can select the Messages app and toggle on the Hide content on lock screen option. This isn't as useful as the macro driven approach from Firelord as it hides both the sender and the content. It would be preferable in the case of this question to show the sender but not the content.

Note that this option is only available if you have selected to show all notifications on the Sounds and notifications settings menu.

Not the answer you're looking for? Browse other questions tagged sms lock-screens security or ask your own question.

5
Can I hide the time on the Cyanogenmod 7 Lockscreen?
2
How can I make Lock Screen widgets work on my Galaxy S3 on Android 4.3?
0
Is there a way to permanently clear all notifications and mark them as "read" from the lock screen or notification menu?
1
Workaround for lack of "hide sensitive content" setting for lockscreen notifications in CyanogenMod 13?
2
How to remove "Contents hiddens" from lock screen
0
SMS group text alerts