A pop-up appeared on my phone stating:

You only have to install a Great App to get your phone fully functioned.

The only option I am given is "Confirm."I accidentally hit the confirm button and another popup appeared stating that the install was blocked. It appears that the initial pop up is powered by the "Yellow Booster" app. I tried restarting my phone but it reappeared again.

How do I avoid this, as it seems very suspicious to me. 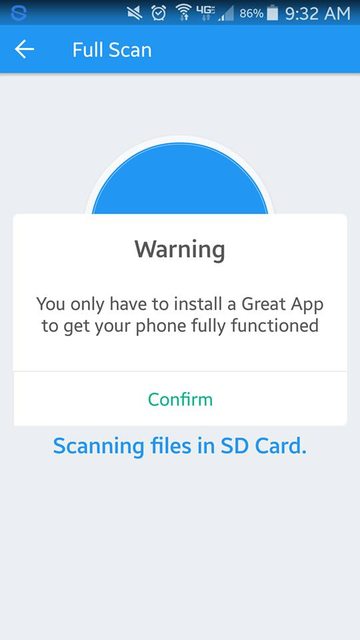 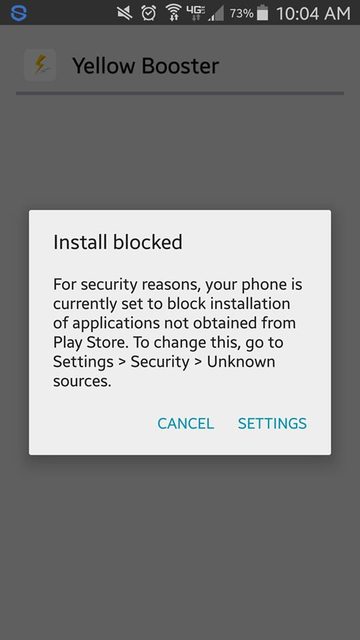 Browse other questions tagged malware popup or ask your own question.

5
Apps trying to install in background
4
“Warning - You only have to install a Great App to get your phone fully functioned.” Keeps popping up

1
How to disable popup on Chrome for Android?
1
Why are Clean Master, Daily Racing, DU Booster, MP3 Downloader, SnapTube and TouchPal installing themselves?
6
Battery Popup at 25%