I've been using CyanogenMod (version 12.1-20150901) on my Nexus 5 for around a year and things were running perfectly until last month, when my data plan had been completely used up after a couple days.

At the beginning I blamed it on activating my phone's wi-fi hotspot and downloading some files. So I waited the rest of the month for the plan to reset. Once it reseted, I decided to activate the 3G and while I left my phone unattended, in less than 12 hours, my phone had consumed +400MB!!!

Taking a closer look the Android OS had been used more than 10GB of wi-fi over the last month (I don't have any games, web browser nor audio/video application for this to be possible!). Looking back, this behaviour seems to have started between the 7th and 14th of May. 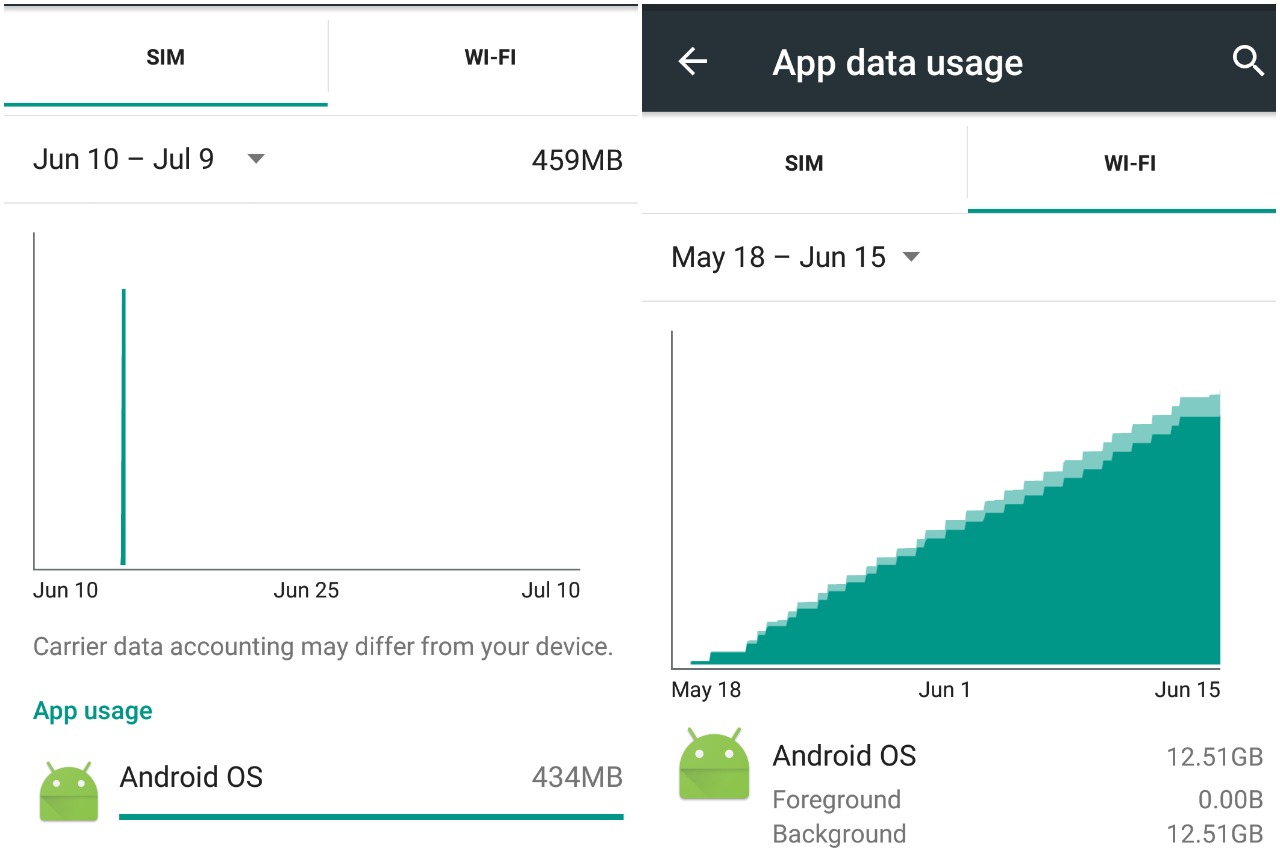 So as some android forums suggested, I decided to install "Onavo Count" to find the culprit. It turned out to be Google Apps/Google Play Services: 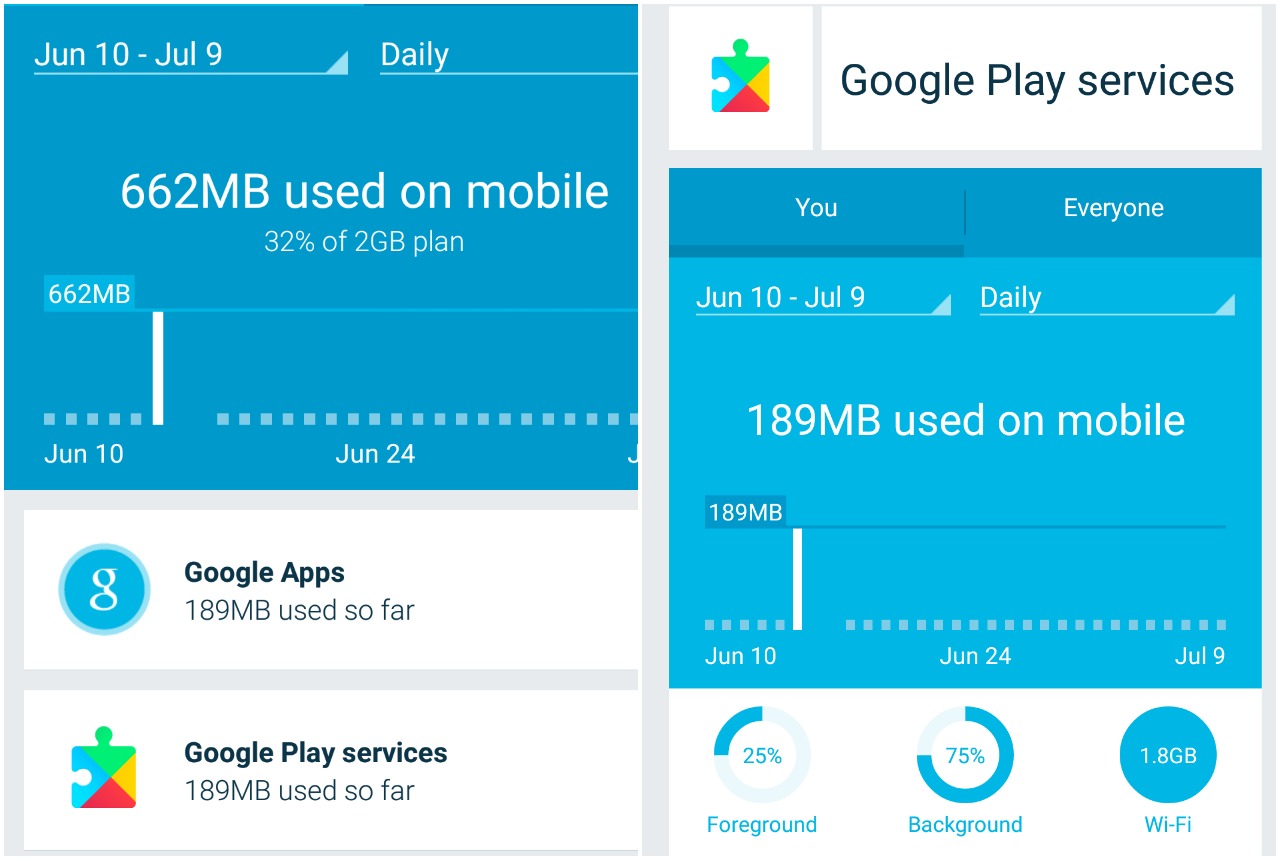 Onavo registered that Google Play Services had consumed 189MB of my data plan just a couple of hours I had it installed! I turned off the 3G immediately, but still after 3 days, Onavo registered it consumed 1.8 GB of Wi-Fi...

I've looked through many forums, yet none has been able to provide a solution that works for me.

Has anybody encountered this problem and has been able to solve it?

After a long afternoon of googling, I ended up finding some old but interesting thread on reddit from 2013 that detailed a problem very similar to mine. Although they talk about the Nexus 4, what they discussed seemed to apply for my Nexus 5.

Caseyls, the original poster, seemed to have concluded that the problem is that Google Play services is constantly downloading an update:

The poster suggested solutions were pretty much the same ones I found all over the internet, but an user named Dourel suggested something useful they found on XDA:

Install Autorun Manager from the Play store. Then enter its recommended advanced mode. Go into the settings and enable the following : system entries and system app disable. Disable com.android.gsf.update.SystemUpdateService$Reciever under Google Service Framework

So as it was suggested, I installed the app and enabled the options "Show System Entries" and "Enable system app disable" in the settings, like in the picture below: 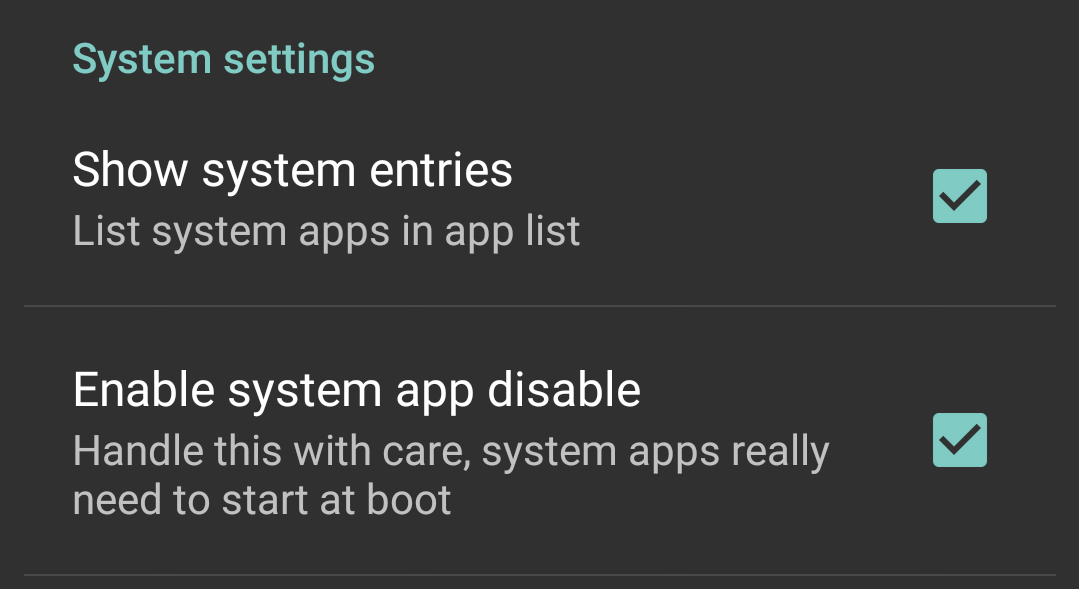 Then looked for Google Play Services in the list of apps, expanded its contents, and looked for "com.android.gsf.update.SystemUpdateService$Receive". Sadly, as the first picture below shows, that permission had already been disabled in my case (don't know how that happened though). So I thought I was back at square one. 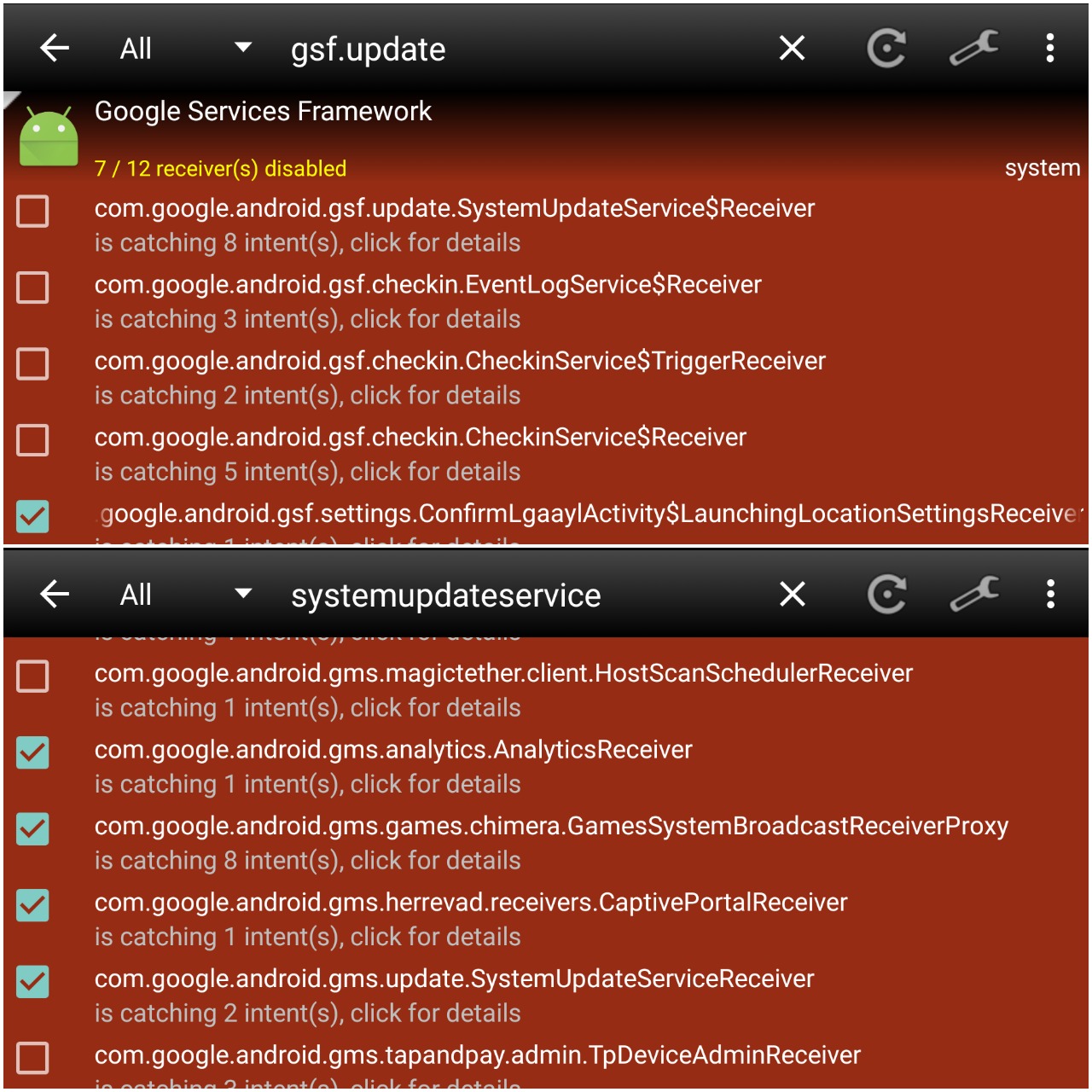 But I wasn't going to give up just yet. Searching more thoroughly I found out there was another service called "com.android.gms.update.SystemUpdateServiceReceiver" that was checked on. So naturally I checked it off. To test it whether it worked or no, I left the Wi-Fi on all night and crossed my fingers for it to work.

The next morning, Onavo Count (the app I mention in the question) reported that no substantial amount of Wi-Fi data had been consumed, so I proceeded to test leaving the phone's 3G data plan for the rest of the day (Wi-Fi off of course). To my rejoice, as of tonight (12 hours later), my data plan has barely even been used. Less than 1MB was consumed all day! Yay =)

So that's it! The most effective solution I could find to stop this madness. I hope it works for anybody else.

Restrict your data usage for application which are using data too much , You can also set data limit for a day so that if in a single day if it crosses the usage limit, it automatically turn off mobile data or wifi .

Not the answer you're looking for? Browse other questions tagged cyanogenmod internet mobile-data 3g google-play-services .