Why are apps on Aptoide newer than the Play Store?

I have seen many of the usual apps such as YouTube, Facebook and Google Maps even, that have a newer version in Aptoide rather than Google Play Store.

How is this possible since Google Maps and YouTube originally come from Google Play Store? Are these apps safe to download from 'apps' store in Aptoide?

Also on the YouTube app in Aptoide, it doesn't have the 'Trusted' shield, it says 'Unknown'. 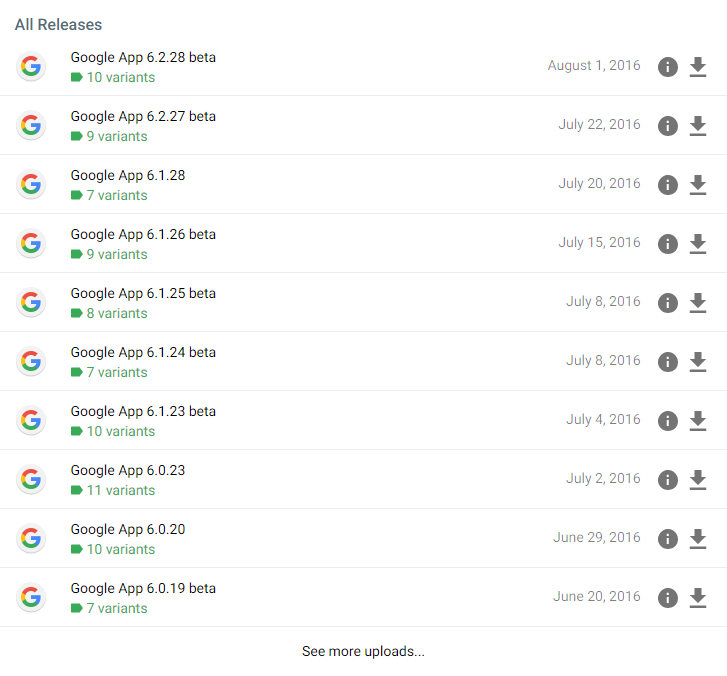 Not the answer you're looking for? Browse other questions tagged alternative-markets or ask your own question.

176
What are the alternative Android app markets?
3
Do the apps purchased via SlideME.org give you notifications about available updates?
1
Installing Android apps from Samsung store to non Samsung Android device like htc phone
39
How safe is it to use Aptoide?
1
How safe is the Aptoide apk?
1
How to report potential abuse in Aptoide without becoming a member?
0
Are updates from APK Mirror legit the same as Google Play Store?