Let's say my phone is out of battery, and has turned itself off. I get to a charger, and connect it. Maybe I need to make an urgent call. But my phone refuses to boot until the battery is at 5%. It only takes like ten minutes to get to 5%, but still, I'd like to remove this limitation.

Some phones (and other devices) can even boot without the battery as long as they are plugged in, so I don't reckon it should be technically impossible to boot my phone with an empty battery if it's plugged in. The phone should be able to power itself from the charger alone, if nothing else.

My charger gives plenty of power, enough to use heavily and still charge at the same time.

I reckon the reason they have created this limitation is because if the user then unplugs the phone while the battery is at 1% or something, the phone may not have sufficient time to shut itself down properly. But I'm aware of that danger, and I still want to have control of this myself.

Is it possible to remove this limitation of 5% battery before boot?

To clarify, when I'm using the phone (and it's not plugged in), it goes all the way down to 0% without automatically shutting down. So there doesn't seem to be any limitation there. But if I then connect it again, that's the limitation I'm talking about. I then have to wait until it gets up to 5% before I can boot.

My phone is an Asus Zenfone 2 running Lollipop. It's rooted and I have Xposed Framework.

tl:dr Mobile devices unlike laptops are not designed to run off the charger, without a battery (there are exceptions of some devices, way back). A fully discharged battery is as good as no battery, so connecting to charger will not power up the device. Unless the battery is charged to a minimum level, it cannot be used to power the device 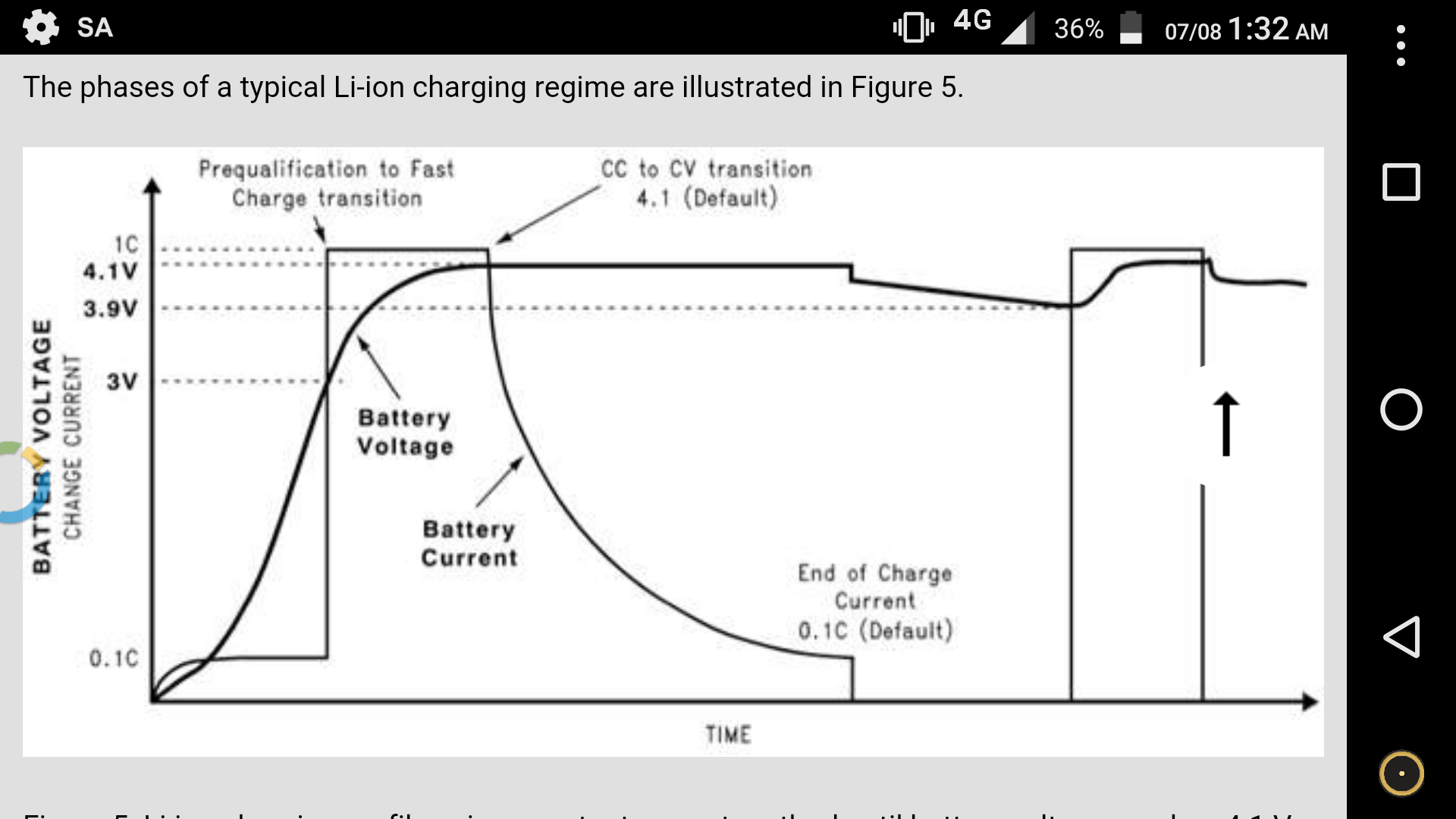 To sum it up, Li Ion or Li PO batteries have a bunch of physical security needs to be met. This combined with battery longevity and performance considerations, safeguards need to be in place - shutting down at low battery % , allowing the battery to reach required voltage levels is a part of the big picture. Understandably, given the mobile device penetration , nobody would like to cut corners (despite that one hears batteries exploding, recently in news)

Not the answer you're looking for? Browse other questions tagged battery charging boot asus-zenfone-2 .

4
Does my Android phone uses battery or outlet power to operate while being charged?
1
Device does not boot after crash without power plug
0
Samsung galaxy 3S, battery is good, phone won't charge or power up
3
Nexus 4 won't charge or boot (red light)
1
Nexus 6 Powered On Strangely
3
Phone only works with busted battery
1
Phone stuck at 0% battery