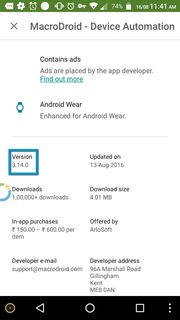 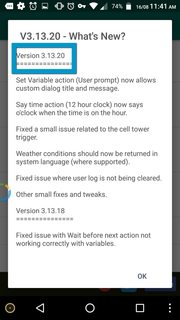 This inconsistent behaviour foxes me

Why does this happen and how to fix it?

Also, the developer doesn't actually have to change the 'Version' number that shows in the Play Store, they only need to increment a build version (which is not visible anywhere in the Play Store) so the version that is shown may not change. This allows for quick fixes to be pushed out without incrementing the actual version number.

Although the information isn't visible in the Play Store it can be seen in the AndroidManifest.xml within the apk. I use Solid Explorer which can display this information without needing to extract the apk manually. In the screenshot below you can see the 'Version code' which is the build version that must be increased when uploading a new version of an apk to the Play Store. 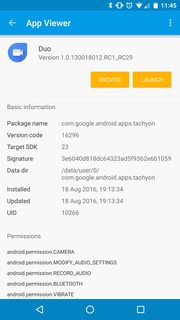