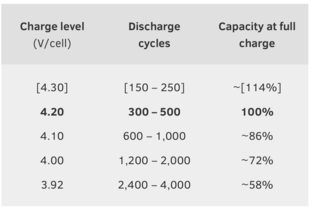 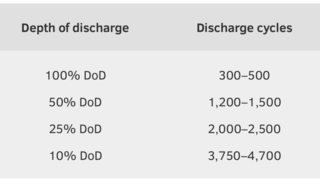 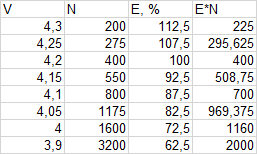 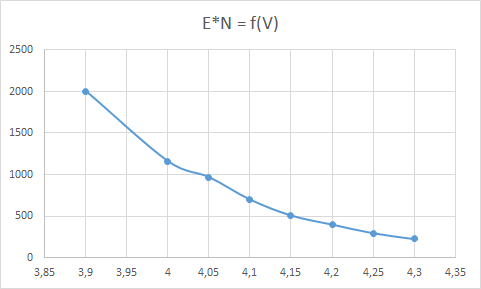 0
Is it best to charge battery only after completely discharging it?
0
recommendation for charging plan
1
Is it better to charge your battery above 50% or let it go down, technically speaking?
-1
Does it hurt battery life to not fully charge and disconnect?
31
Don't charge the battery but use connected power to run the phone
18
Automatically limit (stop) battery charging at a given percentage
3
Allow instant boot after phone with empty battery is connected to power
2
Battery capacity wear-down, and its relationship to charging practices
0
What is the best state to leave an Android device in?
1
Replacing a new capacity battery and re-calibration
See more linked questions