Adoptable storage prior to marshmallow?

As most people know, adoptable storage is a feature that allows users to use an SD card as internal storage, including the saving of apps (Similar to the app2sd system, which was removed in KitKat). Now, is there any way (Short of creating my own custom ROM/kernel) to utilise this feature on phones and tablets before Marshmallow?

Edit: I should clarify that I mean anything that replicates the behaviour of adoptable storage (so anything like editing vold file still counts, from the accepted answer, for example)

This is the closest I could find that matches OP's expectations and should work, requires rooted device ( not tested by me). This only replicates adoptable-storage behaviour of Marshmallow to the extent it allows use of external SD to be used as internal SD for moving apps

Both these are blogs by the same person but take different approaches:

This module changes value (path to internal SD card) in some Android APIs which apps use. Control this path in module's settings. You can enable this module for all apps or only for specific apps. Also you can enable full access to external SD card (for KitKat+) 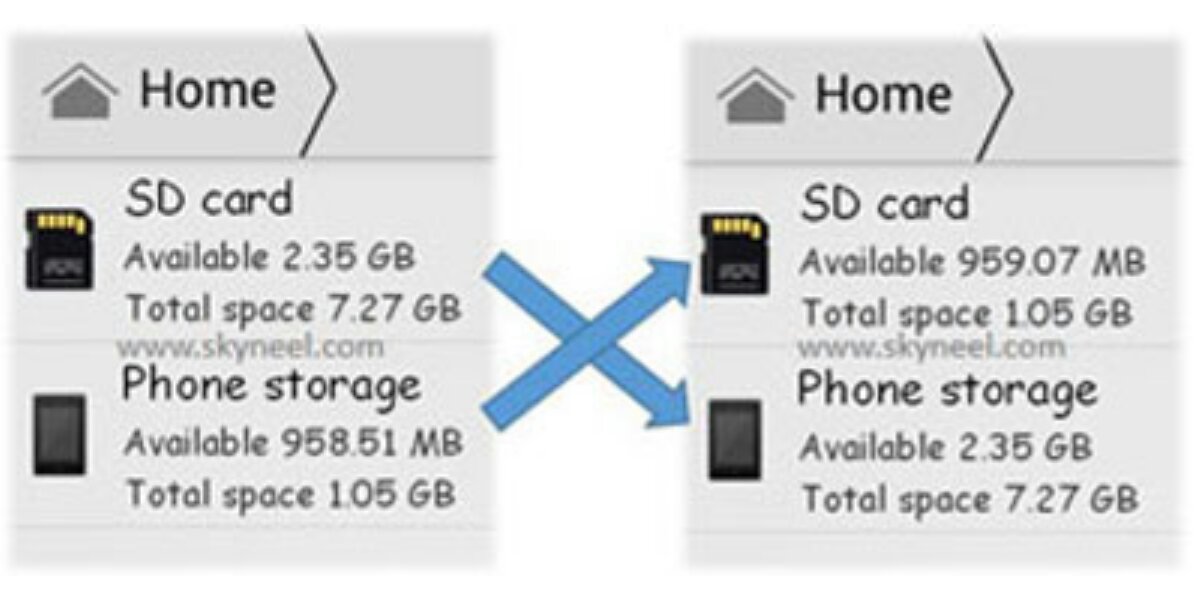 Not the answer you're looking for? Browse other questions tagged adoptable-storage or ask your own question.