I have a new samsung galaxy j5 2016. First it was like this when I bought it and the seller turned it on without a sim and i don't know how he configured it: 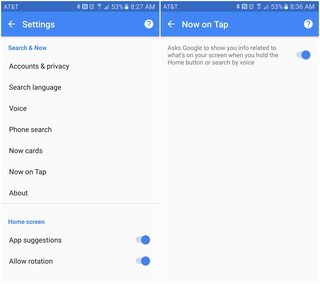 I could use now on tap even without google account (a couple of times I saw it showed up but then it didn't). So then I signed in and it worked fine too, and Now on Tap menu was still separate from search and now (Now on tap worked without google now working because of region restrict).

Then I did a factory-reset from the settings and I skipped all the initial configuration to default options without a SIM CARD or WIFI but it still looks like this: 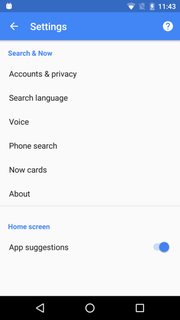 I don't want to sign in because of the region and phone is not rooted or anything, and google play services doesn't update if I don't sign in, so it is default 1 month ago update from security update of galaxy apps. 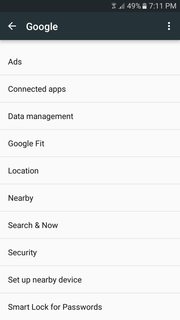 solved! download the different version of google app from not play store update google play store to non Samsung version now on tap separate option from google now appears you can enable and use it without signing in

Not the answer you're looking for? Browse other questions tagged 6.0-marshmallow google-now or ask your own question.