I have an android device, with which I am facing this spam ad notification issue since quite a few months.

See below screenshot for reference. 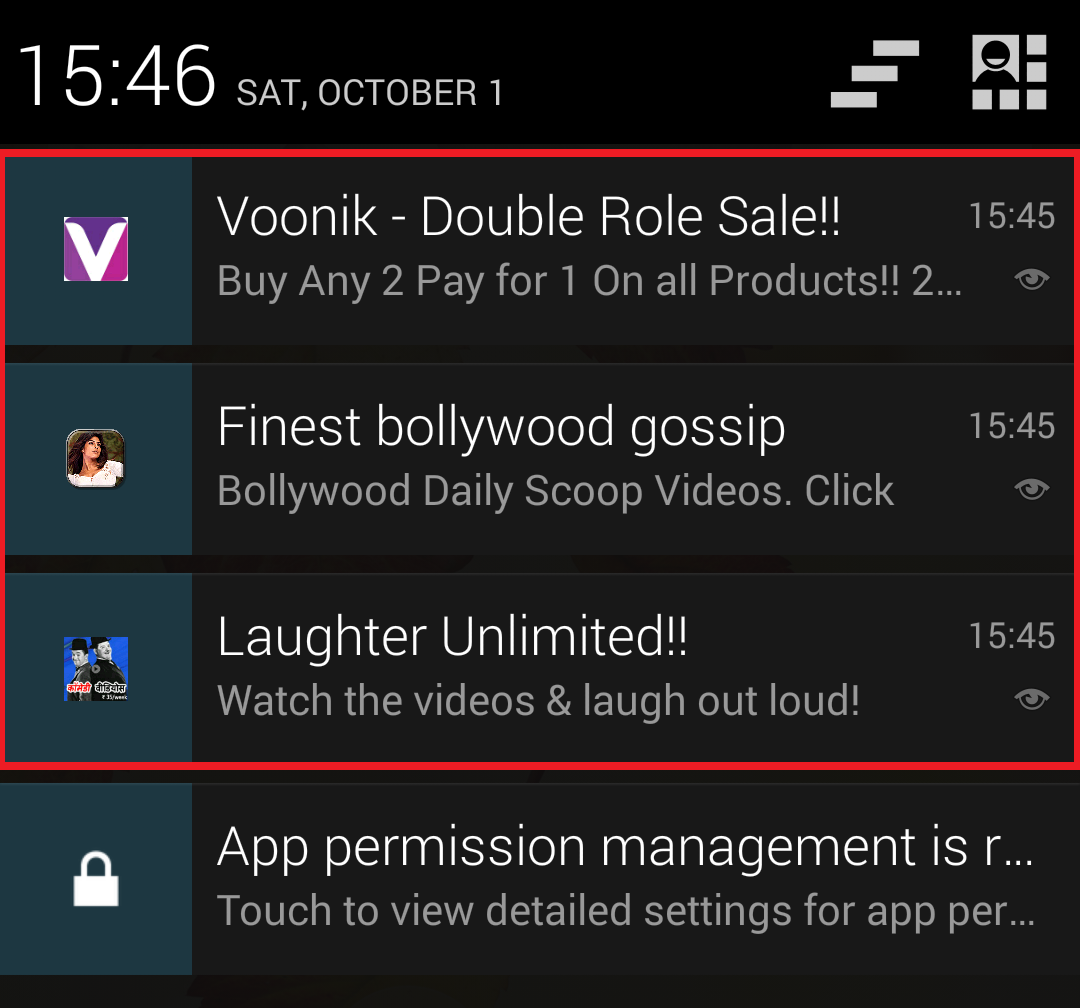 Initially I used ignore them and close them by swiping them out of the notification area. But when the frequency of their occurrence got really high, I decided to get rid of the culprit app. 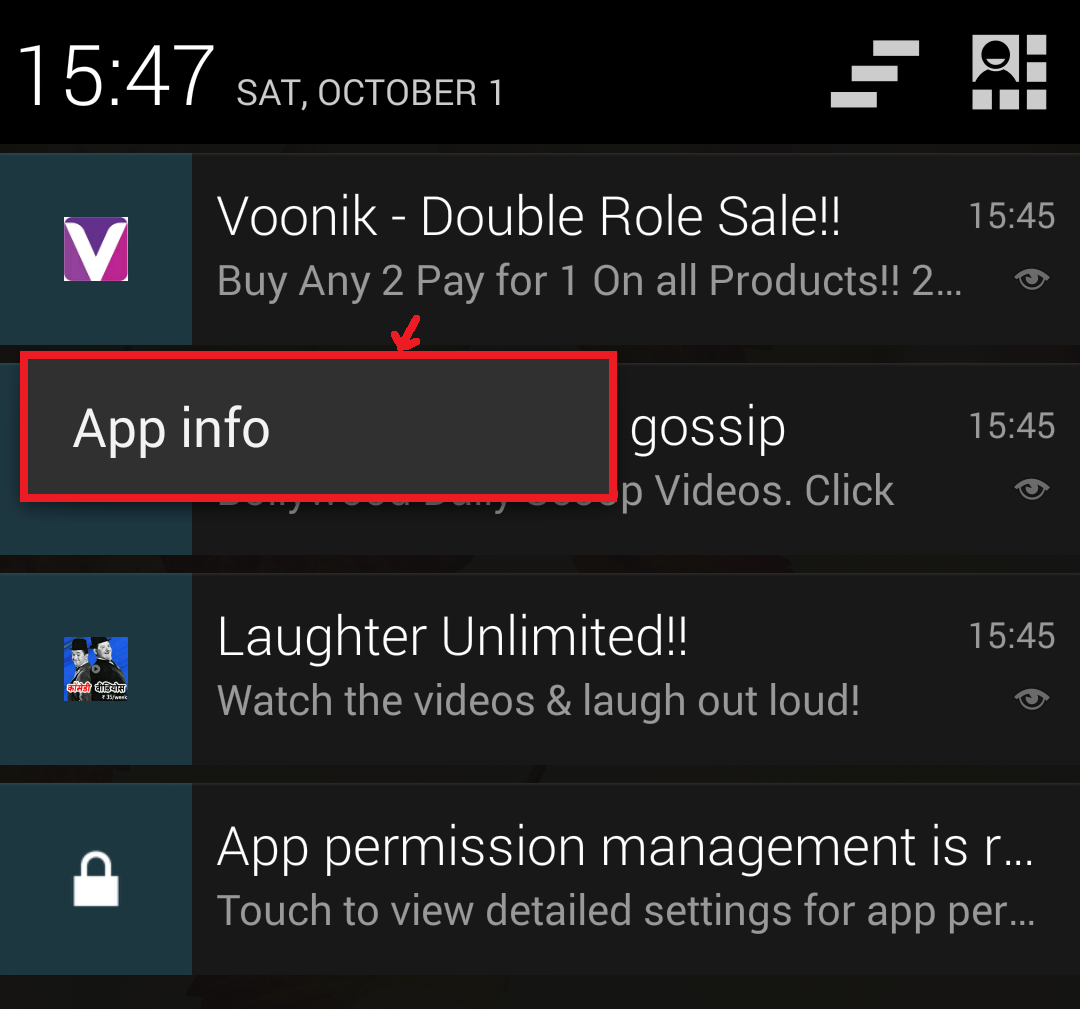 I hoped, that I would be able to uninstall the problematic app, but it wasn't to be. Clicking on App Info led me to below shown app. 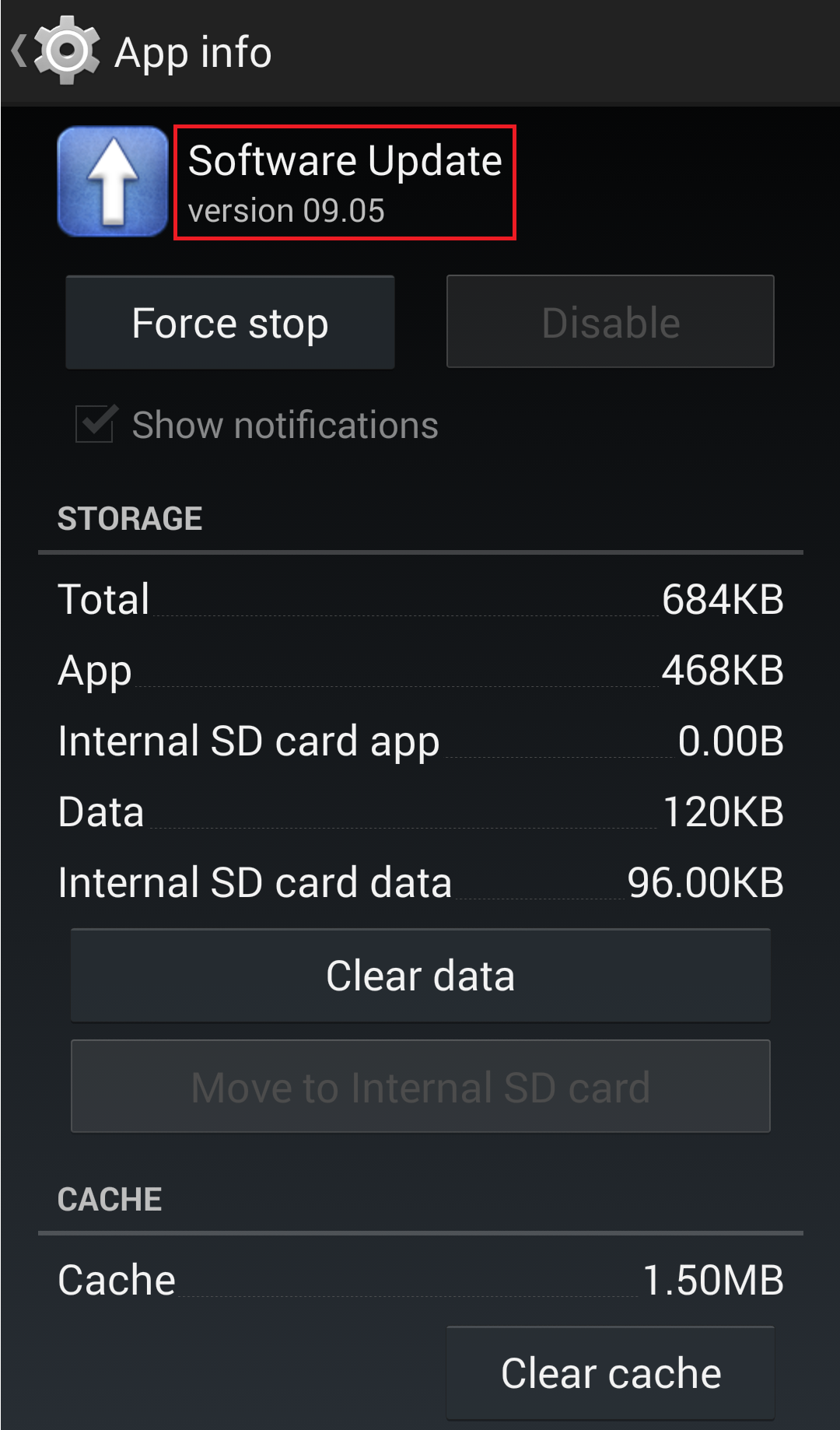 As you can see, there is no option to uninstall the app. I am not sure from where this app came and is it of any use. I just want to remove this app and eventually the ad notification, as sometimes there are some ads for adults only and with my kid playing games on my device its obviously not good.

Force Stop doesn't help, neither does clearing data and cache, as the app gets started again after some time. Once you Force Stop or clear data and cache, the app appears in the All Apps section instead of running. 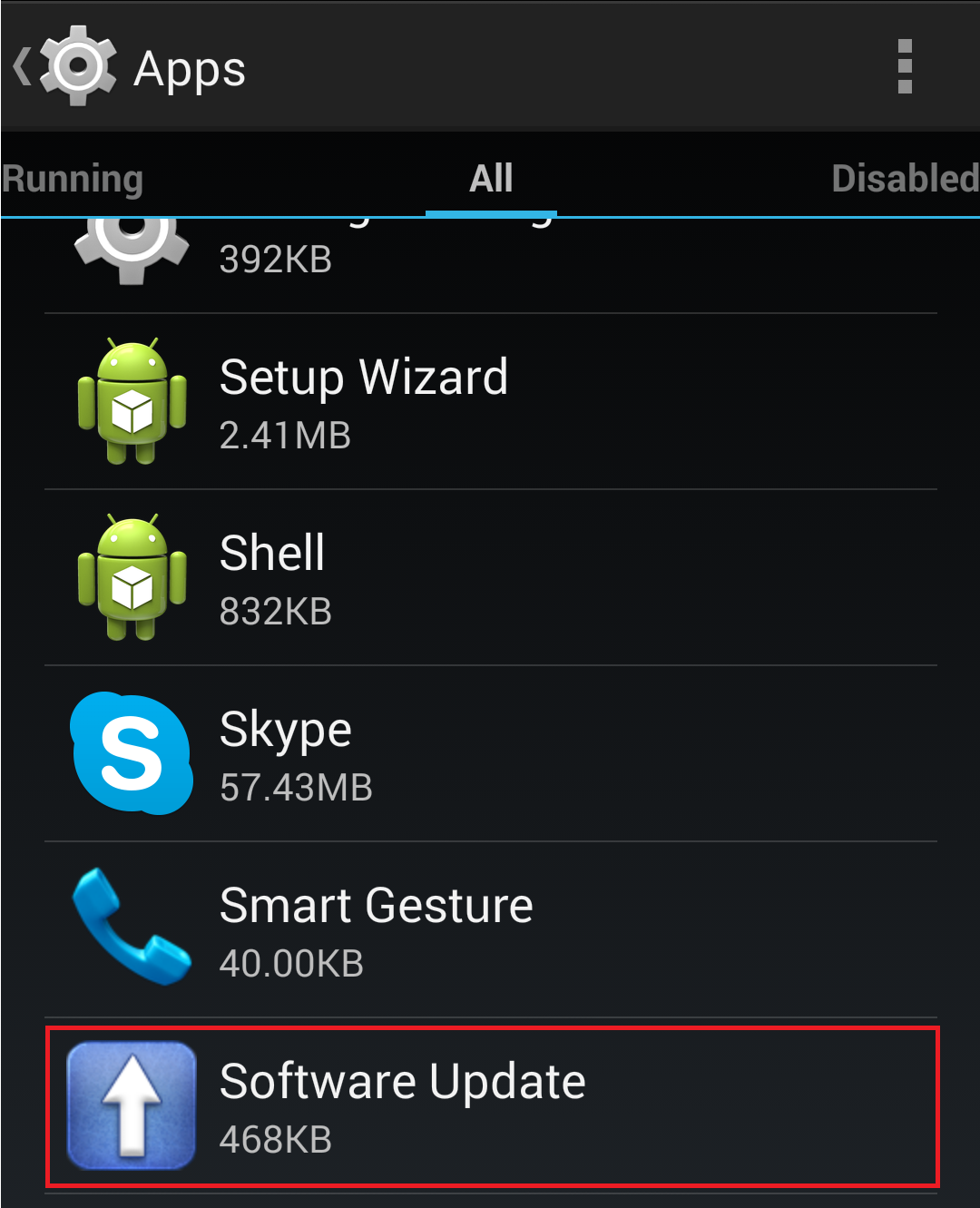 But after few minutes or hours it start running again causing the troublesome ad notifications.

I tried searching for removal of this app but my efforts were in vain.

If your mobile is rooted, use System App Remove tool from play store & remove the system App.

If mobile is Non-rooted : I don't think that voonik advertise is generated from your software update as it is a pre installed system app, but still you can try to clear cache & force stop and check if advertise is still popping up or not. If it is still popping then check other apps you have downloaded...

Last option should be factory reset..

Software update is an essential app for android OS to help you keep up to date with latest version available for your android.

But as you mentioned, you get annoying ads via the app.

I suggest you to not to remove the software update app.

First of all you must be rooted! Just google to get info.

You should download lucky patcher app. And patch it to get rid of google ads.

Belive me it works.

That's actually an adware app in Micromax to fetch and display ADs, just packaged with the name "System Update" to delude us to think it's the app responsible for OTA updates..

I face the same problem in my dad's Micromax Canvas Tab P680.

That app cannot be uninstalled because it's an system app (you need to be rooted to do that as others have said), and neither can the app be disabled nor the notifications be disabled from the App Info.

Or as @Firelord suggested, you can use a firewall app like Mobiwol: NoRoot Firewall to block internet connectivity of that app.

Not the answer you're looking for? Browse other questions tagged applications 4.4-kitkat .

28
What does the "Force stop" button mean?
0
Location of App's "USB Storage app" and "SD card"?
1
Accented characters show up as Chinese characters in KitKat Cyanogenmod, had no issues in Jellybean
3
How do I temporarily disable an app when there is no "Disable" option
5
Why does Android require you to revert back to factory version in order to disable a system app?
4
How to control user installed apps?
0
can't uninstall a harmful app
0
The "Storage Space Running Out" notification in status bar will nothide or delete