What is this "Rowhammer" vulnerability in news said to affect millions of devices? Is my device affected?

Rowhammer vulnerability is making news and blogs/ websites claiming millions of Android devices could be affected?

While this is is a self answered question, updates / additional inputs are welcome

tl:dr; Rowhammer is a hardware vulnerability ( memory based ) that can potentially root your Android device and access data. A malicious app with zero permissions could be used to aid this

What is it? How does it work?

What is Row hammer? 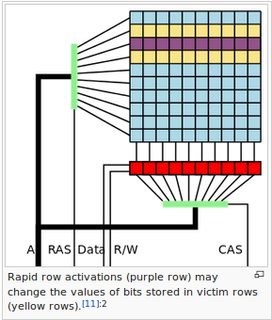 OK thanks ..what about Android?

How do I test if my device is affected? 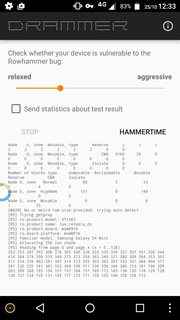 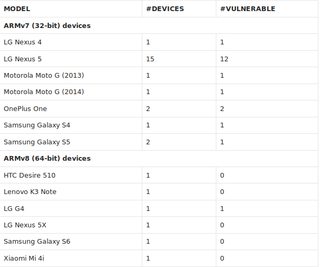 I don't know and there has been no report on internet by researchers or OEM's claiming that they are not vulnerable. Also see this related question Are there any rowhammer resistance phones? 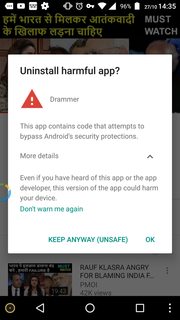 Edit 2: Based on the paper submitted on 26 Oct 16 by the authors in the annual CCS 2016 , which is quite beyond my understanding, my conclusions are :

10
Are there any rowhammer resistance phones?

32
How does the Heartbleed security vulnerability affect my Android device?
0
Network security in Android
0
Firefox for Android mysterious connections after turning everything off in settings
52
What is QuadRooter? Are 900 million Android devices vulnerable?
1
What is Direct Boot or File Encryption in Android N
1
How can I update old Android devices to get fixes? (for issues such as Dirty Cow)
0
How do I find out how long a Samsung Android device will be security supported?