Surely this must be a software limitation which Sony should be able to resolve through an OTA update? Are there any known workarounds? Would the sixaxis controller app help me to pair the controllers, and would I require root for that? Any known hints of if/when Sony is going to add support for the new 2016 Dualshock 4 to their Android TV sets?

Update 2017-04-25: The Marshmallow rollout which was halted and postponed by Sony is now officially available as USB download for Nordic customers (link in Swedish). After upgrading to Marshmallow I'm still not able to pair through the Dualshock™4 settings menu. 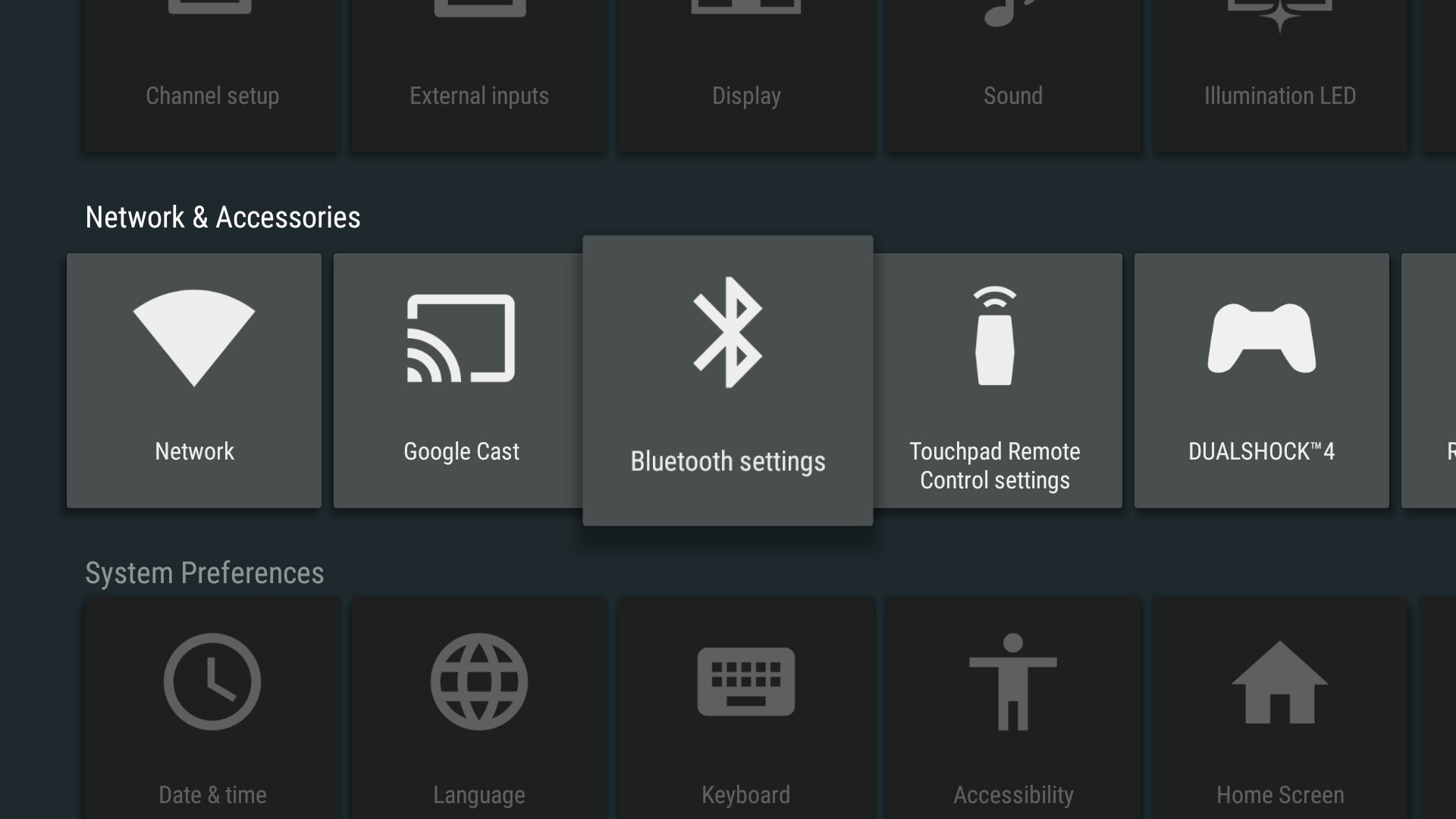 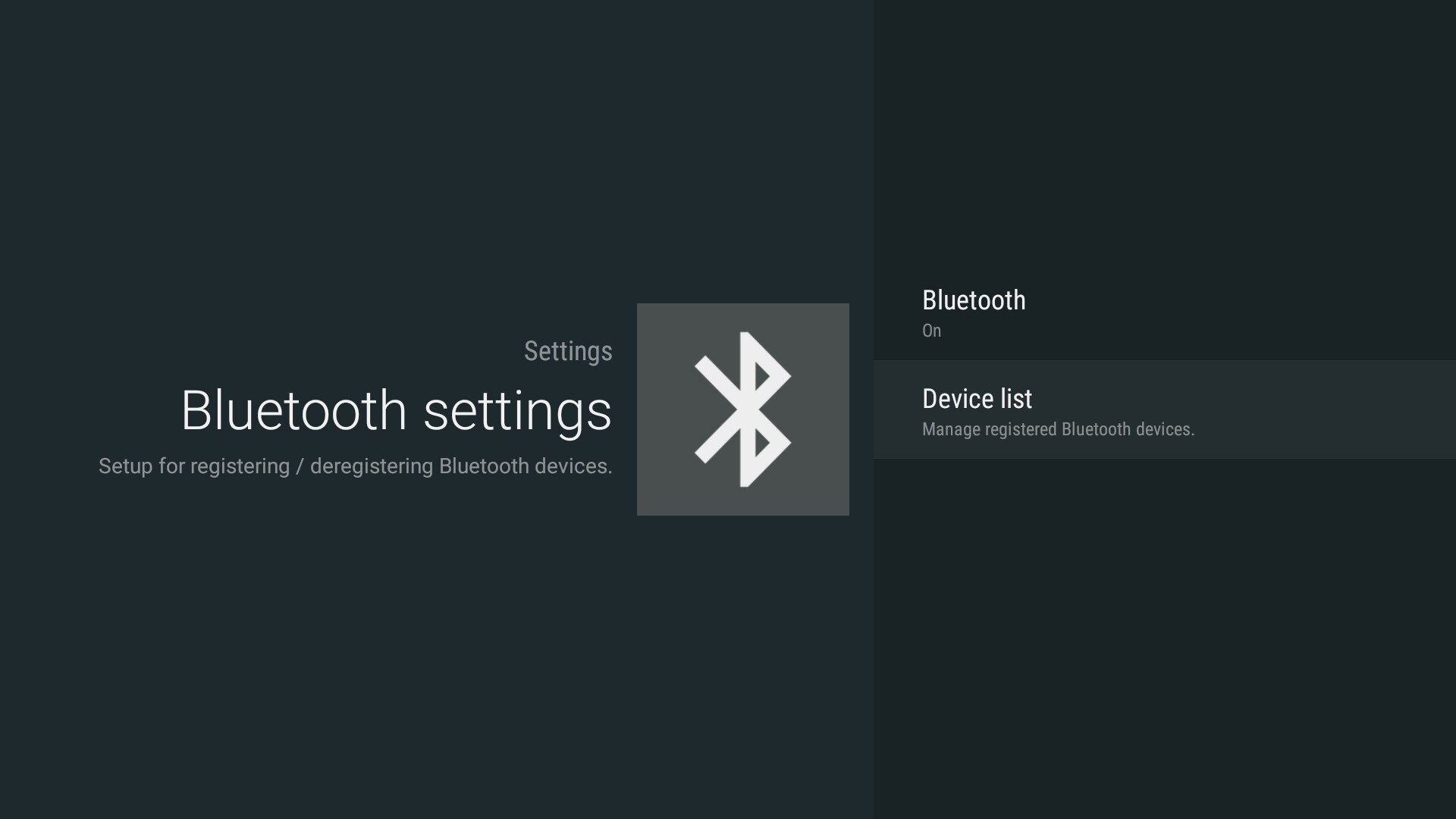 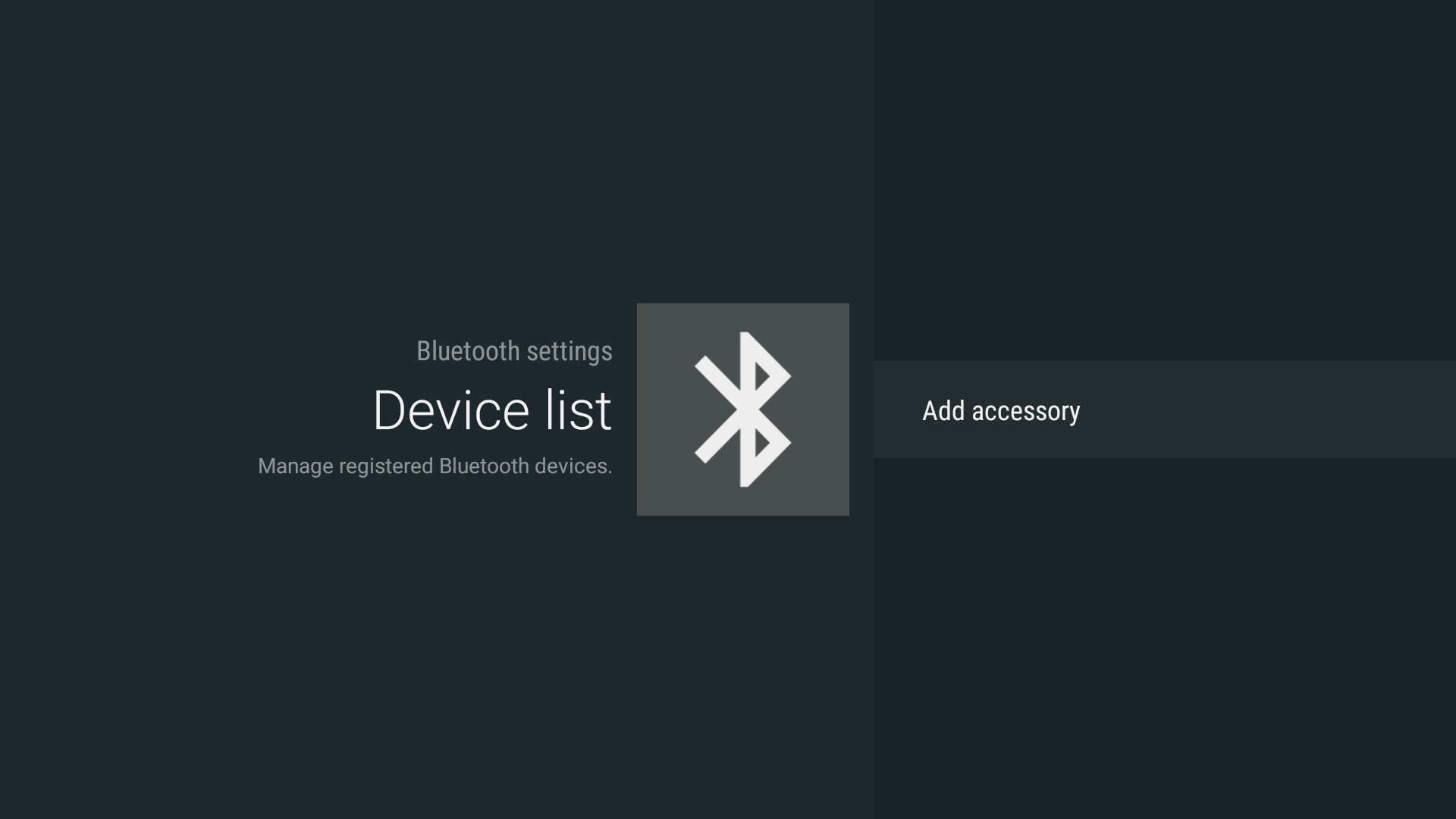 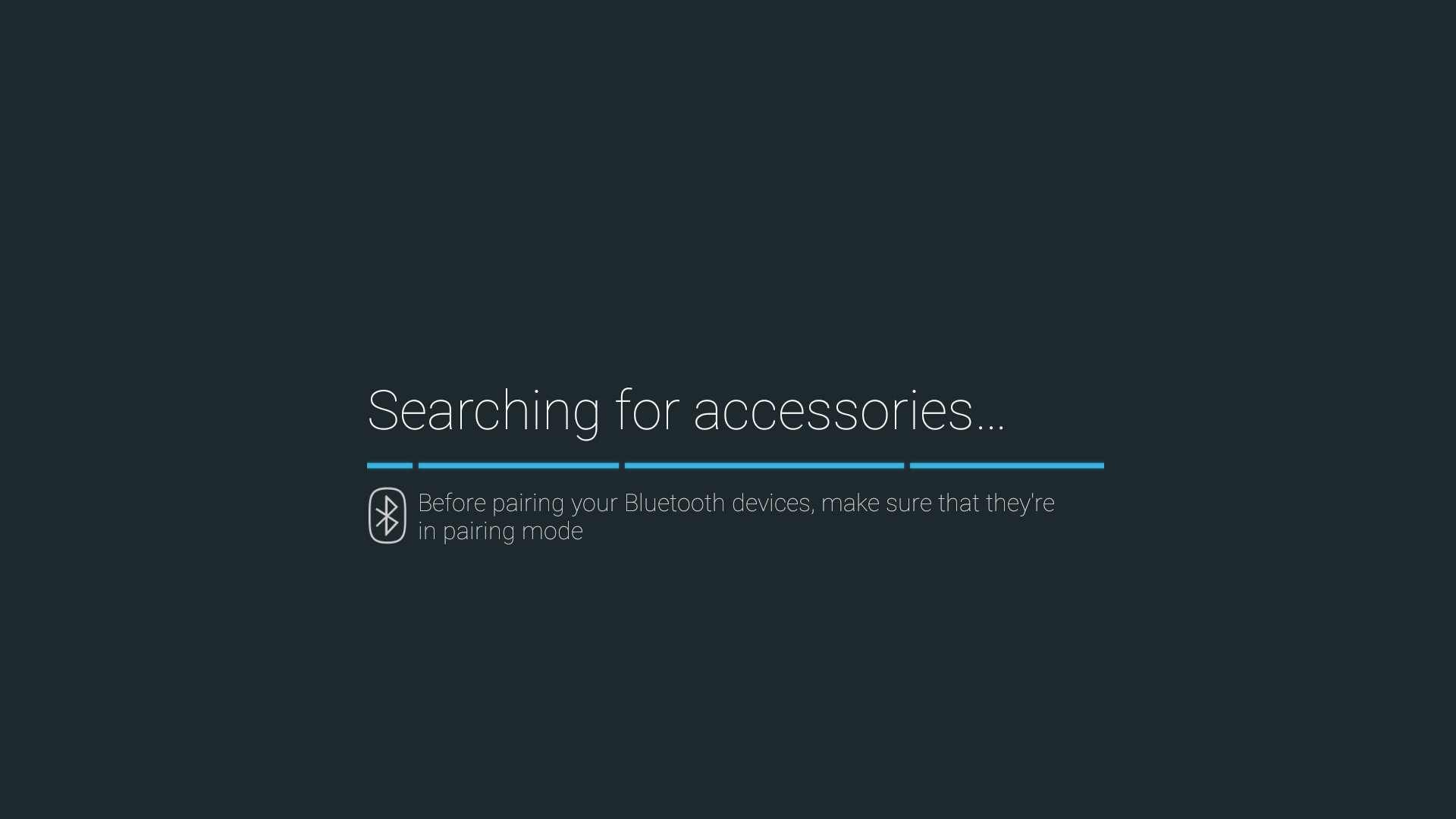 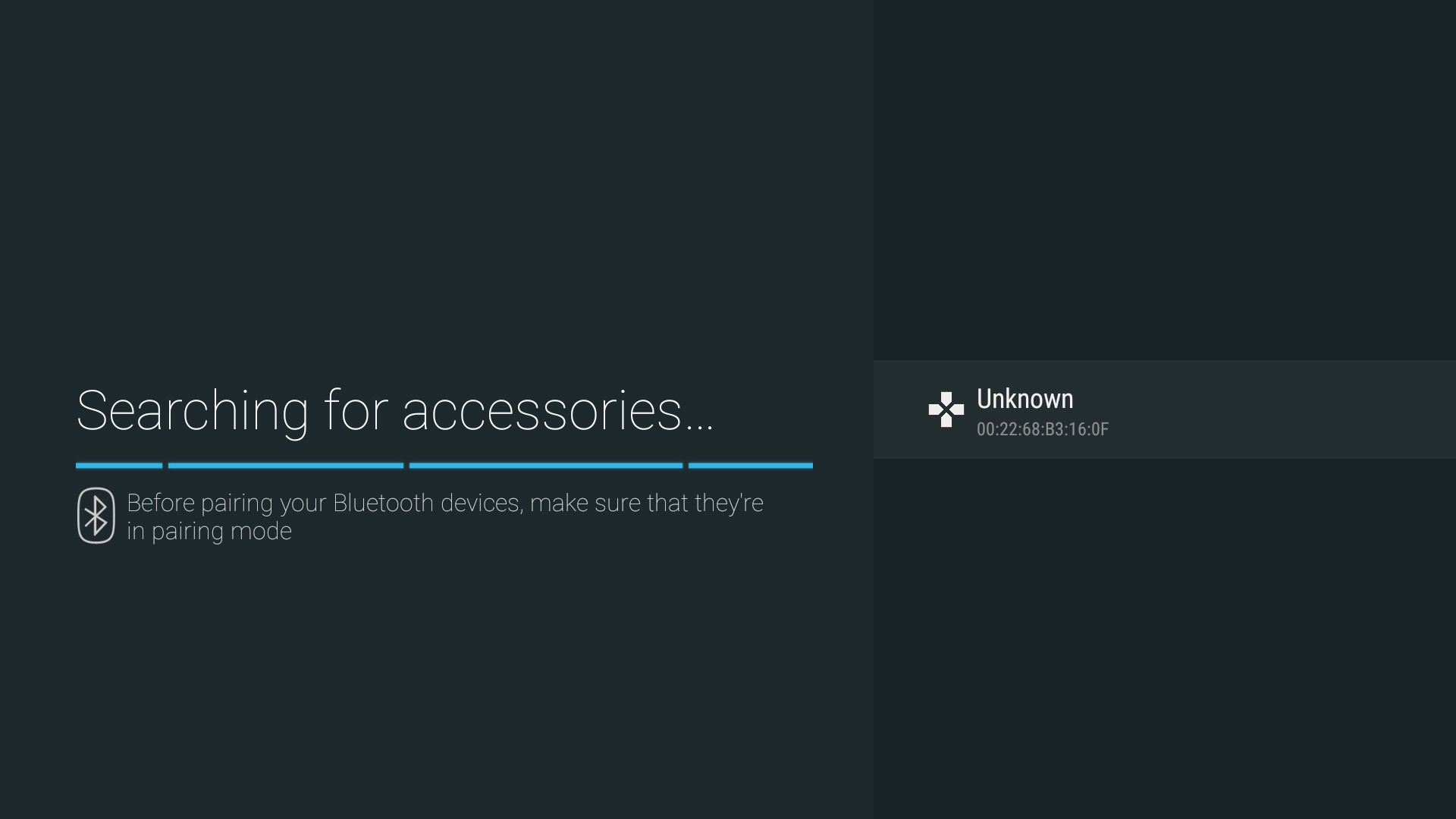 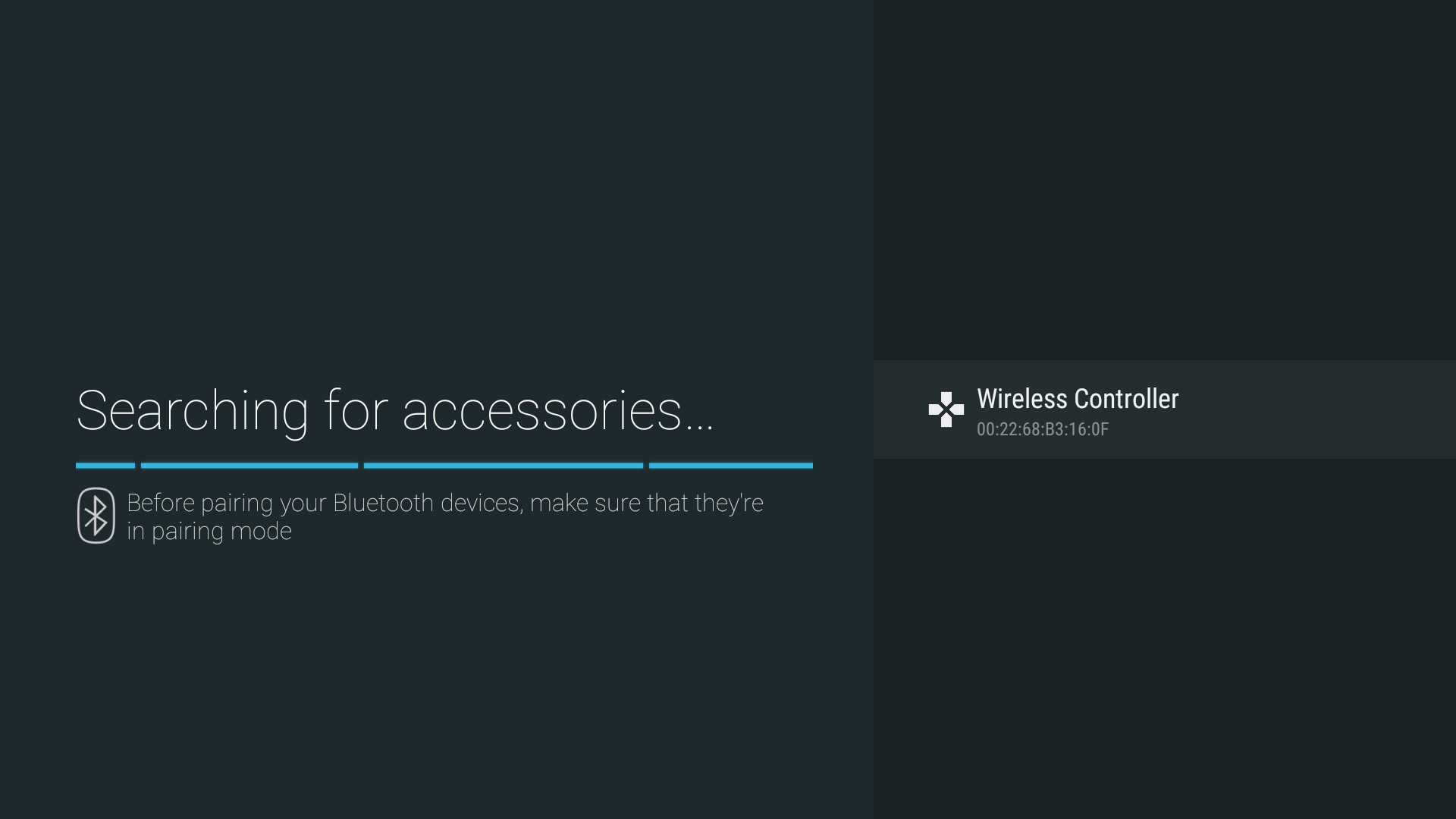 While running Android Lollipop I was able to control the TV's menus, play games downloaded through Google Play Store and use the controllers in emulators. After upgrading to Marshmallow I'm still able to control the TV, but the experience is now pretty much ruined by heavy input lag starting about 30 seconds after pairing. I still hope to find a solution for this.

Not the answer you're looking for? Browse other questions tagged android-tv game-controllers or ask your own question.