A quick rundown on the situation is this. I've just changed to a new phone just about a month ago, and there's something weird that I noticed - my phone automatically deletes the photos.

At first the deletion is small scaled - I noticed it when I lost about 3 photos about 2 weeks ago. However today I noticed something bigger - I lost almost 5 months worth of photos. It wasn't moved anywhere else as I couldn't find it even after a search on the SD card on my computer.

As you can see from the image below, the file names of the photos in my DCIM gallery simply jumped from 9 July 2016 to 12 December 2016. I'm pretty sure I several photos during the 5 months in between as there were quite a few major events and I took plenty of photos during them. 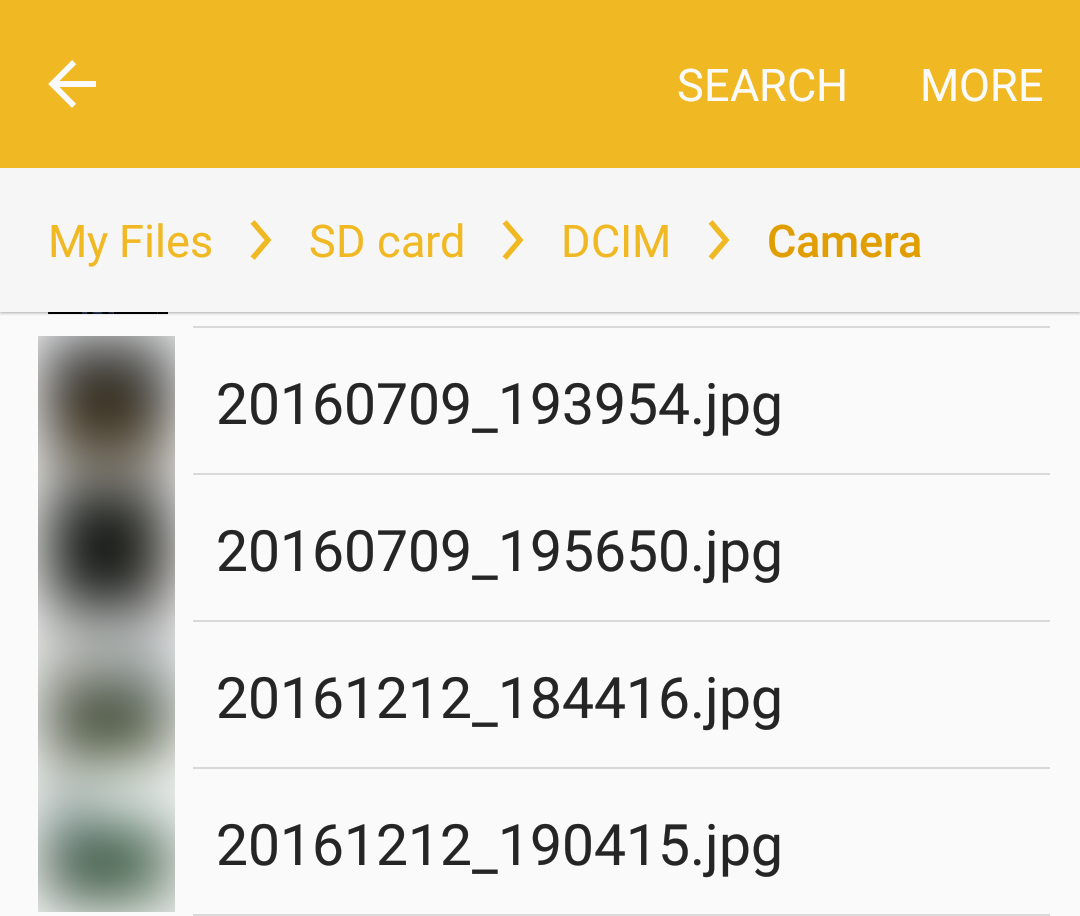 I know there's another similar thread on this matter, but the contents doesn't help as the approach in the thread doesn't apply to me. I've checked for the file they mentioned but it doesn't exist in the folder.

If anyone knows what's going on, your assistance is much appreciated. Thank you!

Photos could be removed by a cloud sync/back up application.

One example is Google Photos. You may have chosen to remove photos which have already been backed up. You may not see them in the Gallery, but they will appear in Google Photos thumbnail.

Photos are removed from your device by tapping menu -> Free up space. 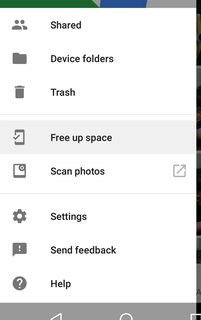 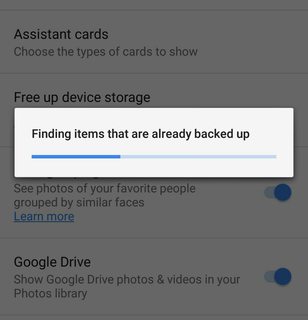 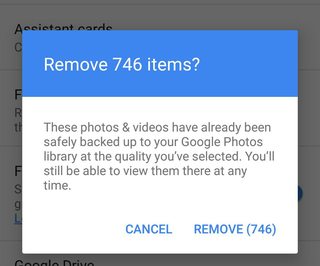 If you did, you can still see your photos, including the ones removed, in the Google Photos app and http://photos.google.com.

I actually solved the problem, in Samsung device or take any android there is a feature called storage booster which automatically deletes unnecessary data as multiple same photo form device so you have to turn it off to keep your photos in your destined folder

Not the answer you're looking for? Browse other questions tagged photos gallery delete or ask your own question.

0
HTC text photos
2
Move photos from Android to PC wirelessly *in one step*
0
Picasa photos in gallery don't show up in photos app or google+ photos
1
Why are some old images downloaded from the web always sorted under “Today” in Gallery?
1
How to sync deleted photos with google photos/drive?
0
How to recover deleted photos?
0
Stop Google Photos from Retaining Deleted Photos