Battery capacity wear-down, and its relationship to charging practices

As an Android user with many devices I'm usually not very concerned about battery, but Nexus 6P with Snapdragon 810 is somewhat notorious for its short battery life, so it makes me start to actually observe and care about it.

Even before that, I have a plug-in type USB voltage/current meter like this one below, that also measures the mAh that passed through: 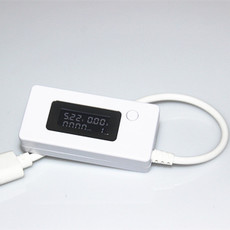 With this I measure the full capacity (i.e. from the moment the device automatically powers off to it shows 100% and the meter shows no current drawn) of the battery, and compare the value to designed value from time to time.

Lately my Nexus 6P just went over its 1-year mark, and I did this measurement, which shows that the capacity shrank a considerable 400mAh from when I just got it. Before that I also checked my Nexus 4 which when retired was on its 2.5th year, and it shrank a whopping 600mAh, 28.6% of the design value.

Nexus 6P comes with USB-PD fast charging rated at 5V/3A, and it's not unheard of that fast charging will "wear down the battery life more quickly", but I've never seen any concrete proof (e.g. side-by-side comparison) that came with the claim.

This question also talks about whether the battery should be charged/discharged from a certain percentage, as a technique to increase battery lifespan. I often keep the device plugged for long, and charge the device below 15%, so I'm quite curious about the technique. The concept explained there, however, is mainly discharging cycle, which is not what I care much about, since I replace batteries after the device retires. What matters to me is the decrease in capacity, which directly affects day-to-day use in terms of battery life.

So my question boils down to these:

Does battery discharge cycle have any relationship with battery capacity?

The more you use the battery , more the number of discharge cycles ( which covers both charging and discharging as explained earlier) and drop in battery capacity as illustrated in this figure, which shows capacity drop as the number of cycles increase for Li Ion batteries of different capacities 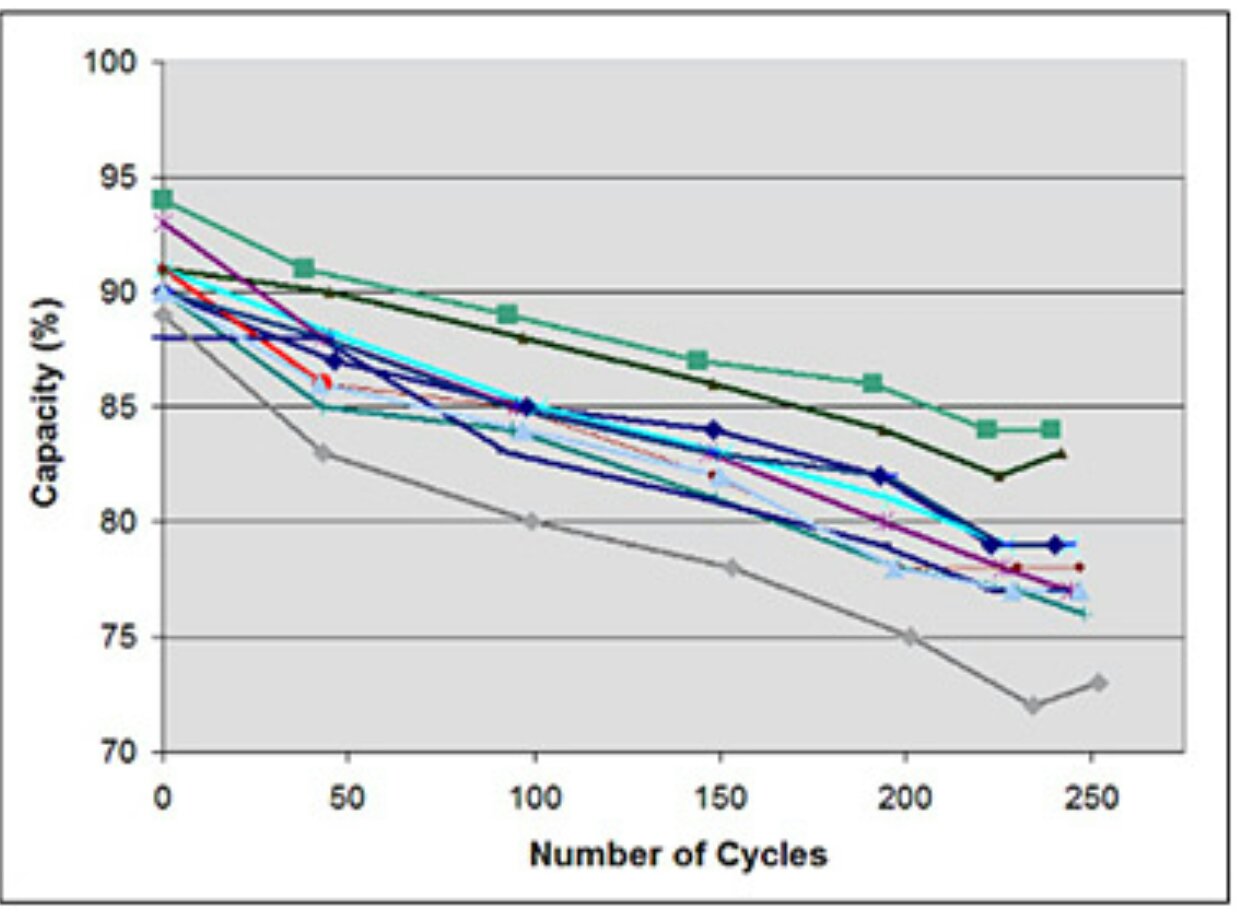 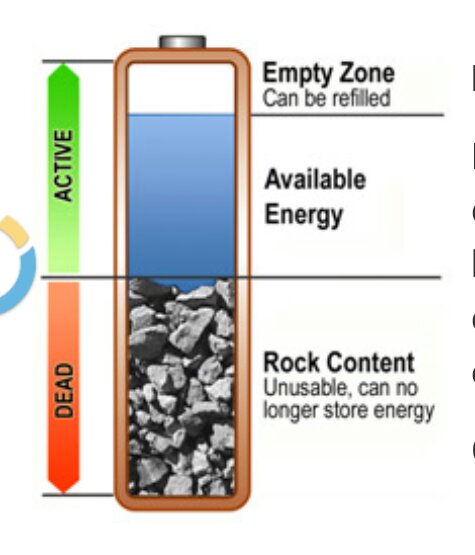 Edit Accubattery Pro gives you an indication of estimated Vs actual capacity as shown below. I have no idea how accurate it is but surely can be indicative 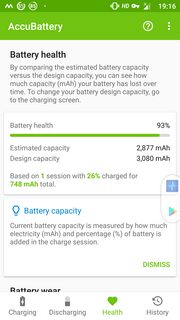 Not the answer you're looking for? Browse other questions tagged charging battery-life .

18
Ideal charging / discharging percentage for maximum battery life?
10
Fast Charging by Qualcomm 3.0- impact on battery?
5
Android definition of charge cycle?
2
Is the battery cycle count stored on the battery or the device?
2
Calculate phone's battery capacity
1
Why does the phone shutdown and battery drains super fast on 20% or less capacity when taking pictures?
0
What can I do to slow down battery degradation of portable power bank for my Android phone?
0
Is it safe for the battery to turn on the mobile data all the time?
0
Is it a bad idea to let your phone keep charging all the time?
0
Long term battery capacity degradation
See more linked questions

5
Battery meter went crazy and now stays at 0%
2
How to calibrate a new Nexus 5 battery that's higher capacity than original?
0
Should I charge phone overnight or let battery down to a minimum?
3
Tablet shuts down due to low battery when battery meter is above 10%
5
Where are the battery capacity files located?
1
Why can a new battery suddenly drop its charge?
0
Long term battery capacity degradation
0
What can I do to slow down battery degradation of portable power bank for my Android phone?