NFC on S4 doesn't work at all

I have an S4 with which I try the Yubikey Neo with NFC on. I also tried another tag but I can't get any response from the phone whatsoever. Not even a beep. NFC is turned on for sure.

I bought an (relatively) expensive original battery (not from any suspicious ebay dealer) and it says Near Field Communication on it, as I understand the antenna is located ontop of the battery.

Does anyone have any ideas why it doesn't work? Is there a way I can test if the NFC is completely dead, or some logs I can look into? I have tested various apps for my tags but can't seen anything.

Luckily a friend of mine has an S4, here its back. See the 4 gold metallic pins? Those are the NFC antennas connectors 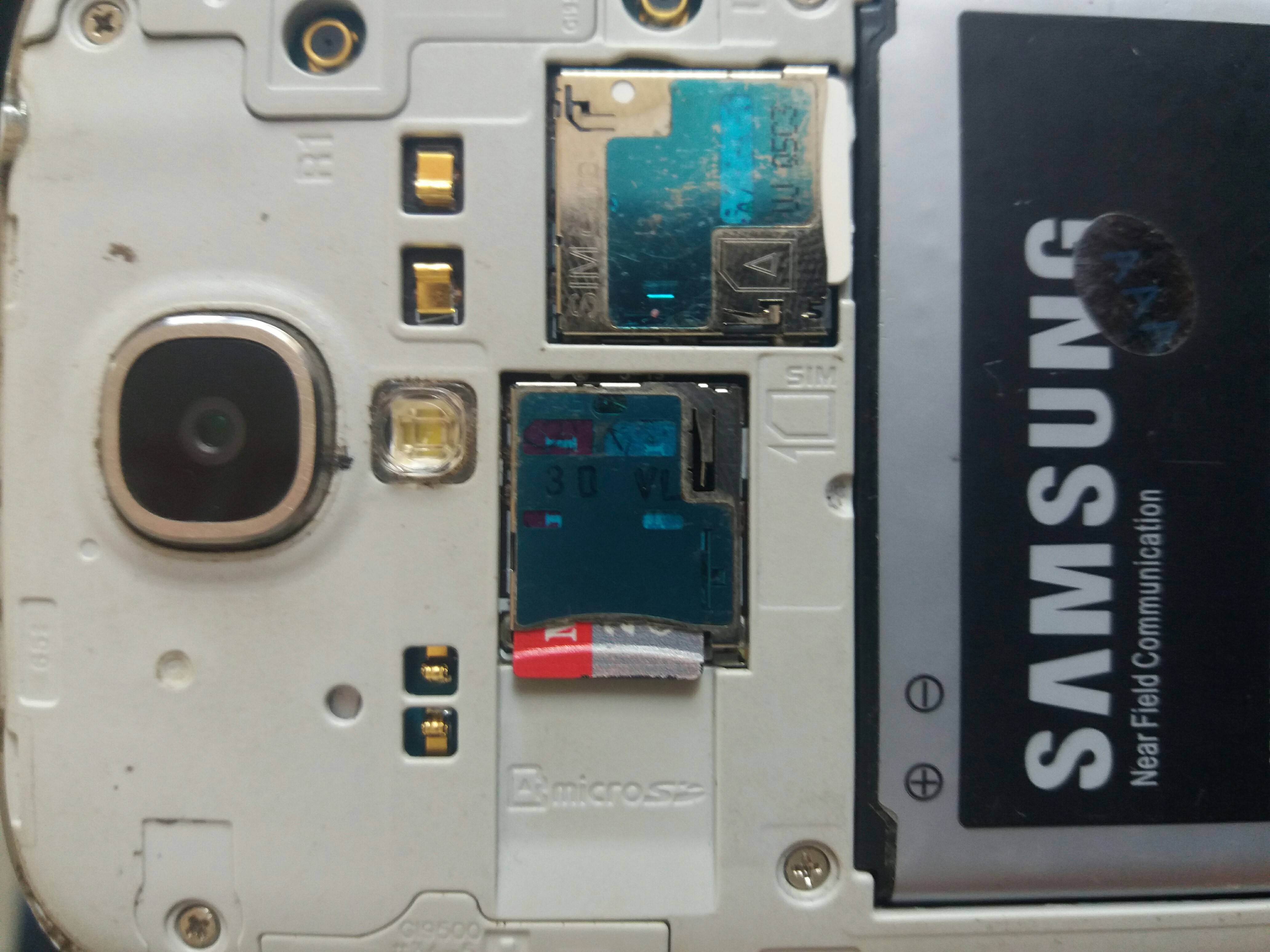 The antenna is on the back cover, not visible on the photo bellow, his back cover is not an original one, so no NFC antenna. 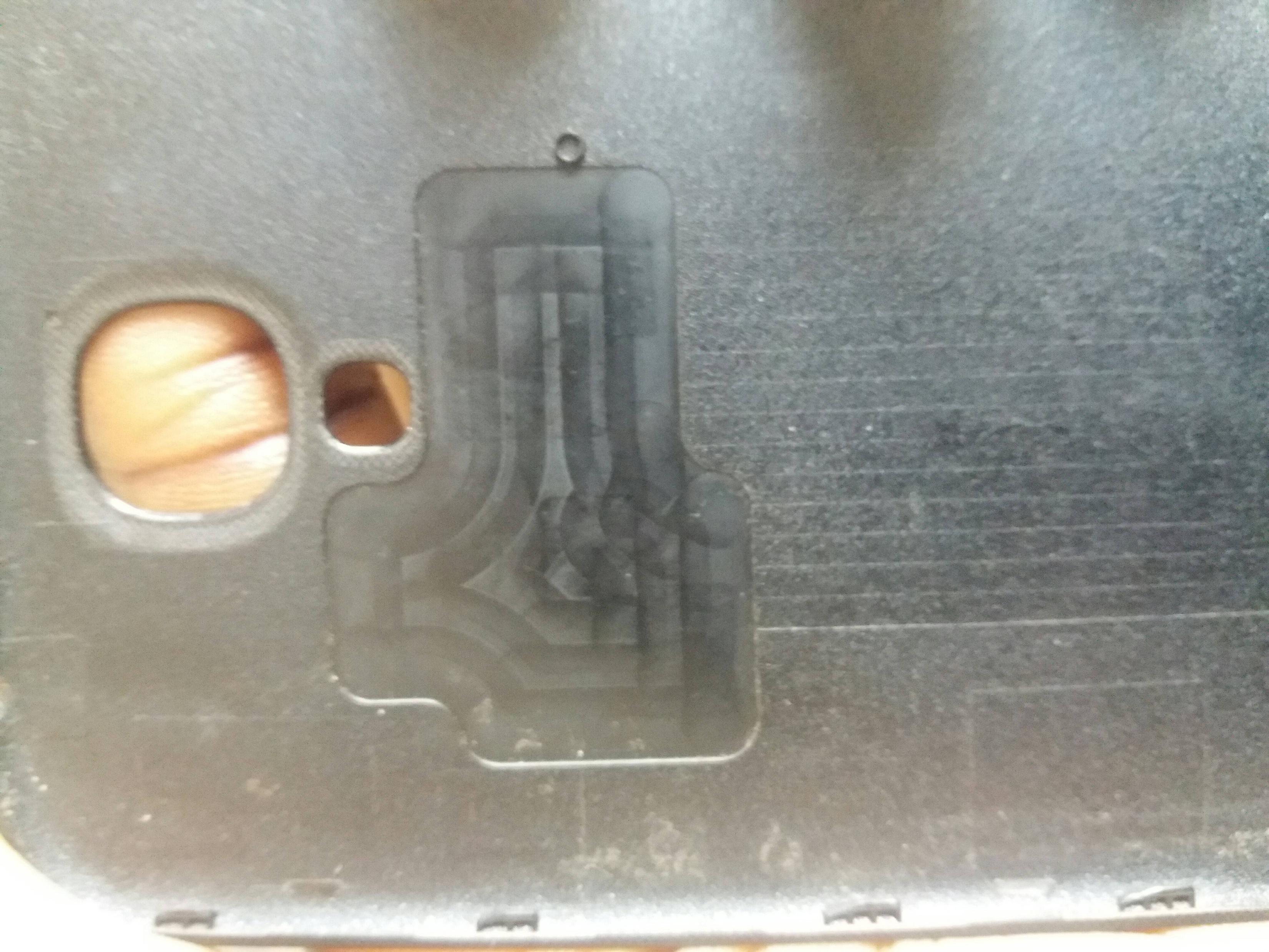 It doesn't make sense the NFC antenna be ON THE BATTERY ITSELF! Despite the fact is it written on the battery. My S5 battery also has Near Field Communication writing on it.

If NFC doesn't work, you should check if your back cover has something similar to this from my S5: 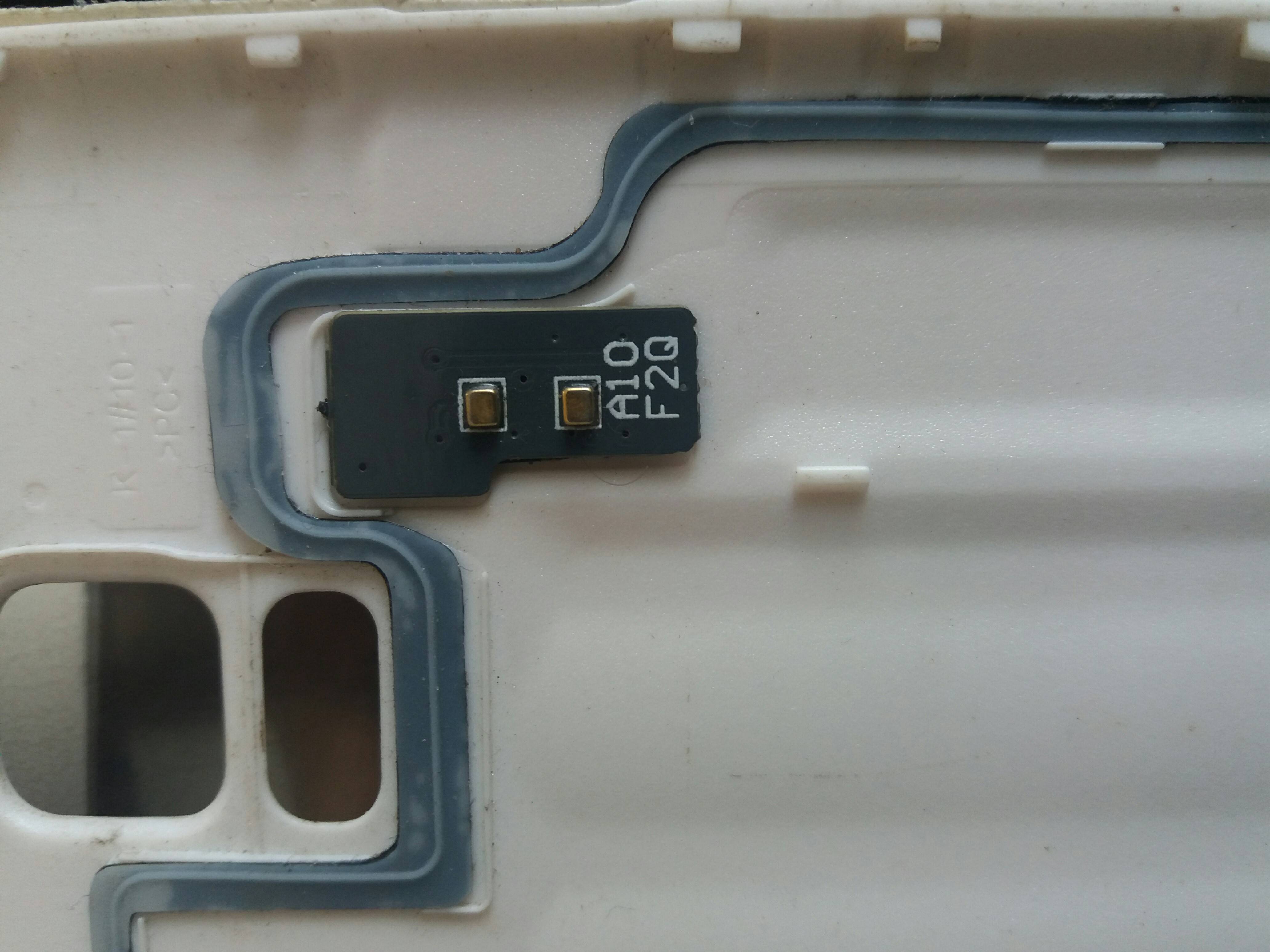 Effectively, the battery contains a built-in NFC antenna. And it is recommended to handle the battery carefully to avoid damaging the NFC antenna, may be that's what happened to you.

It turns out it was the battery that didn't work. I tested with the battery of another phone that worked -and then it worked!

The battery that worked had serial#:

While the battery that didn't work (fresh from the store):

All the batteries that didn't work started with

Someone else hinted me in that direction in another thread. Now what's up with batteries whose serials are starting with AA? It says NFC on them and the antenna is visible through the decal. Why don't they work? One of them had original laser markings that I read none of the fakes usually have. What's going on? Someone?

1
How can I test functioning of internal component (sensors, NFC, pedometer etc...)