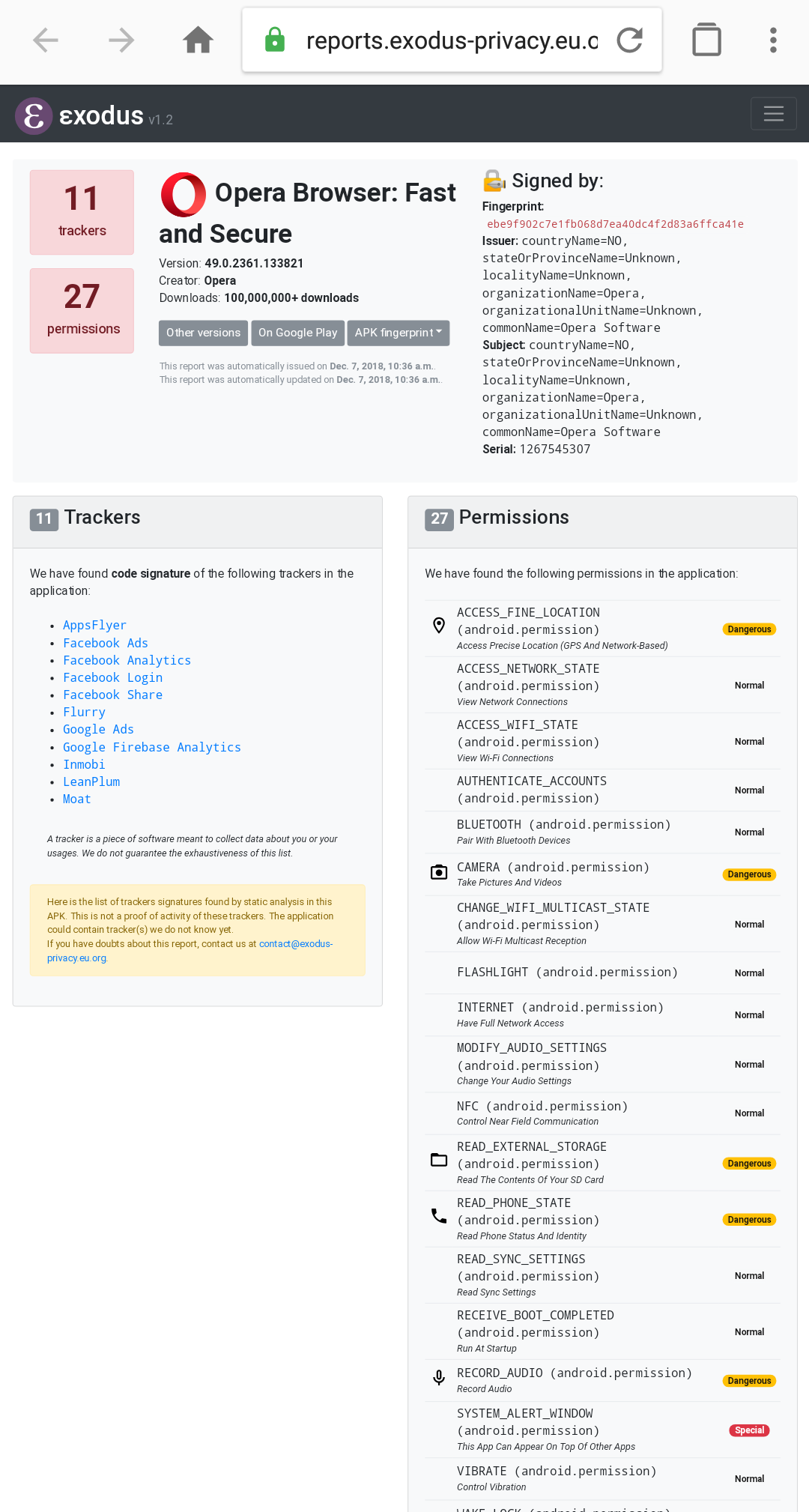 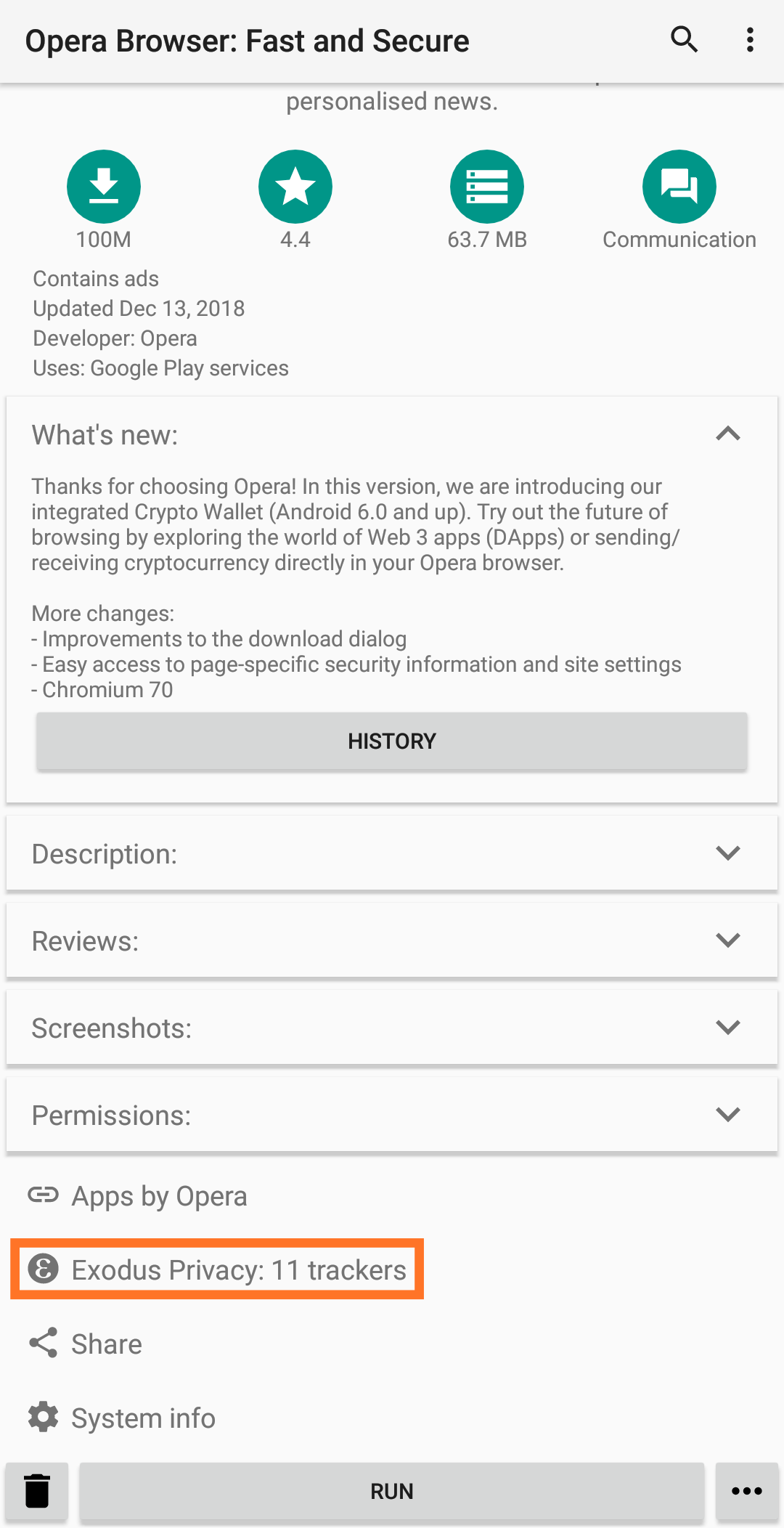 Not the answer you're looking for? Browse other questions tagged applications google-play-store security permissions privacy .