I have a Samsung Galaxy Note 5 Running on Android Marshmallow 6.0.1 Stock with no Custom roms / or root ( and never done , yet ;) I have a problem with some apps like skype, dropbox and solid explorer ( and probably afew more but im too lazy to write all of them) those apps works fine as long as the mobile screen is on and they are opened in front end so at the moment i decide to press home to put them on background or the moment i close the screen ( by pressing the power button once ) whatever operation running fails ex. Call on skype , download from dropbox / on solid explorer. The only error i was able to capture (from solid explorer) is (same happened now while uploading screenshot to stackoverflow -android app- i must keep screen open for it to work) : 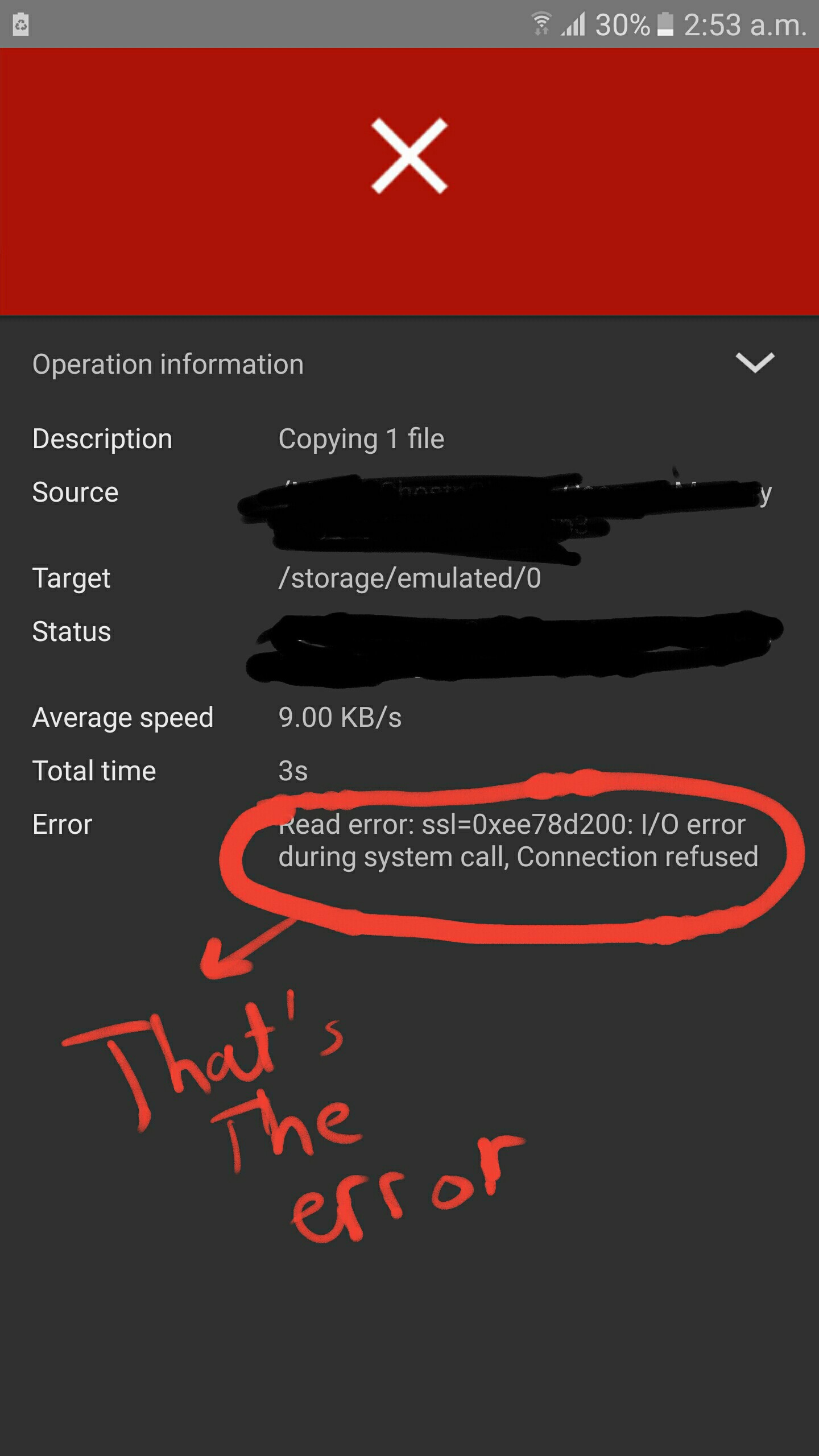 I figured out that the problem is with the power saving mode , once i turned it off apps worked correctly again ( pretty surprising how aggressive it is ) I hope this helps someone!

Not the answer you're looking for? Browse other questions tagged 6.0-marshmallow samsung stock-android internet samsung-touchwiz or ask your own question.

0
My internet doesn't work on my phone any more
2
Can different calendar apps coexist without interfering with each other?
1
Samsung Galaxy S6: Back button presses by itself
5
Widgets not updating anymore
3
“Check Your Connection And Try Again” repeated prompts
1
What is preventing my phone from staying locked?
3
Stop automatically setting apps as default
2
How to quickly switch between two apps on one half of the split-screen view?