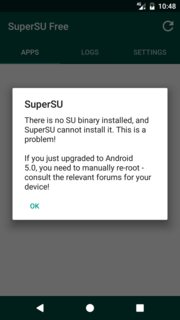 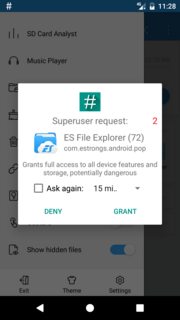 0
I can't get any of the Android Virtual Devices started
0
Android Virtual Device frozen whilst loading
1
ADB device list empty, needed to edit build.prop
0
How can I root Remix OS running in Virtual Box?
0
How to full root a stock-root only Android device?
1
Turn a physical device into a virtual machine for use on a PC
3
Do virtual space apps in Android provide a fully virtual environment?