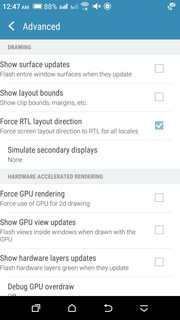 Even though I checked the box of Force RTL layout it seems it don't work properly and due to this many other problems are occurring in my HTC Desire 826 dual SIM, like , my screen is 1080 but YouTube is not showing option for 1080p quality

These are some screenshots of Instagram and my bank's app. 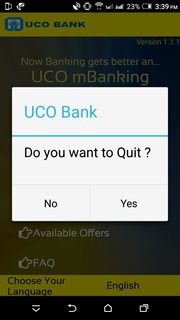 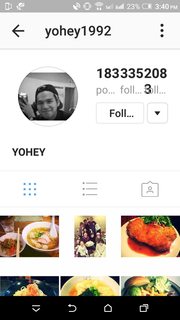 Your screen is RTL enabled. The settings app is still LTR but check the status bar and the navigation bar it is RTL and that shouldn't affect the video quality please check any other videos in YouTube.

The option can't make apps that don't support RTL support it. The app author needs to update their app to support RTL, and obviously they're only going to do this if they're going to offer translations to RTL languages. An app that only supports English probably won't be written to support RTL.

As a rule, it's a bad idea to start changing developer settings without understanding what they do. They're hidden behind this screen precisely because they can cause unexpected or undesirable behaviour.

Not the answer you're looking for? Browse other questions tagged screen stock-android developer-options or ask your own question.