How to root my device?
(Preferably without requiring the use of Windows OS and preferably not having to delete all files during the process)

Looking though https://android.stackexchange.com/q/1184, I did not find any instructions for my particular device.

Here are the details from "About Device" page
(Even though it doesn't say on the page, I should mention it is a Samsung device, not AT&T)

Note: As per https://android.meta.stackexchange.com/q/790, I am allowed to ask this question for a particular device model.

What I have tried so far:

I just tried rooting my phone (SGH-I717M) for the first time and was much quicker than I expected (took only 30 minutes).

This preserves all files you currently have (but you should still backup first, just in case)

Change the img file into a tar.md5 by issuing the following:

Warning: md5 is sensitive to filenames

Download and run Odin version 3.09 (recommended version by many other websites) on a Windows machine

In Odin, select "AP" under files and choose the tar.md5 file from earlier 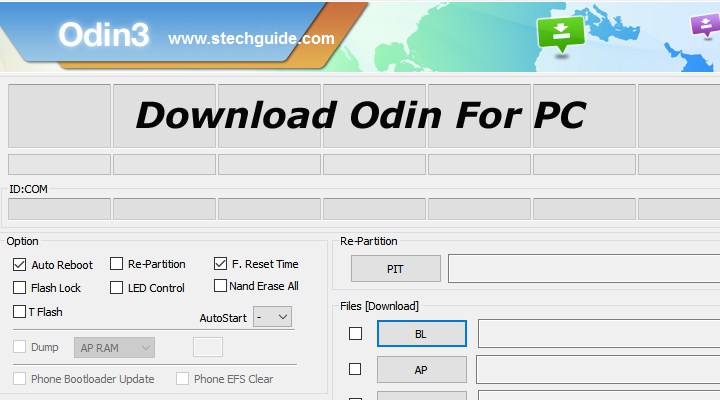 In the bottom left, it should say md5 check successful

Select "Start". It should now say "RESET!".
Odin will APPEAR STUCK at this point. WAIT.
Your device will now automatically boot normally.
WAIT until Odin says "PASS", then close Odin
I had to wait 3 minutes.

Boot into recovery mode and TWRP should now appear.

Once your device is on, tap "SuperSU Installer - Tap to install SuperSU and root your device"
Tap install via Google Play Store --> Update, not Open