All my Internal Data Has Been Removed Without Reset.. Help?

When i had charged my Device in morning in Switch-off Mode after Charging i had Boot up the Device (Device Details Below).. I got all my internal data Gone.. All Internal Apps, Apps Data, Music, Video all gone.. I've not did Factory Reset nor Access the Recovery Mode since i've been using the Device..

All the Google Apps and Galaxy Plus Apps have been removed out of no-where, even the PlayStore has been Gone.

All the Data is Gone it shows Device Storage have Data but it doesn't appear anywhere nor in File Manager or Computer. 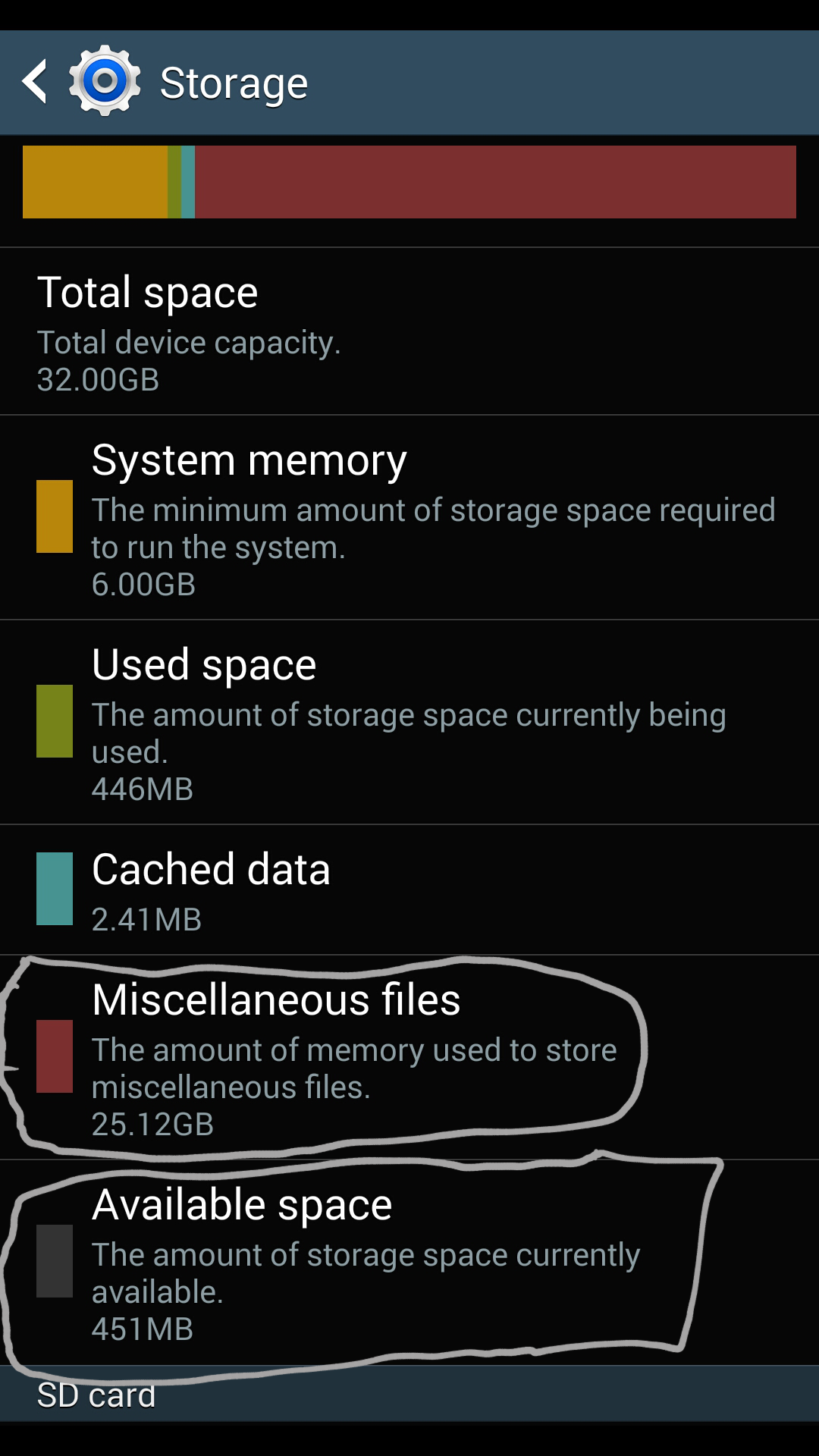 All the Internal Storage & Downloaded Apps are shown Corrupted. 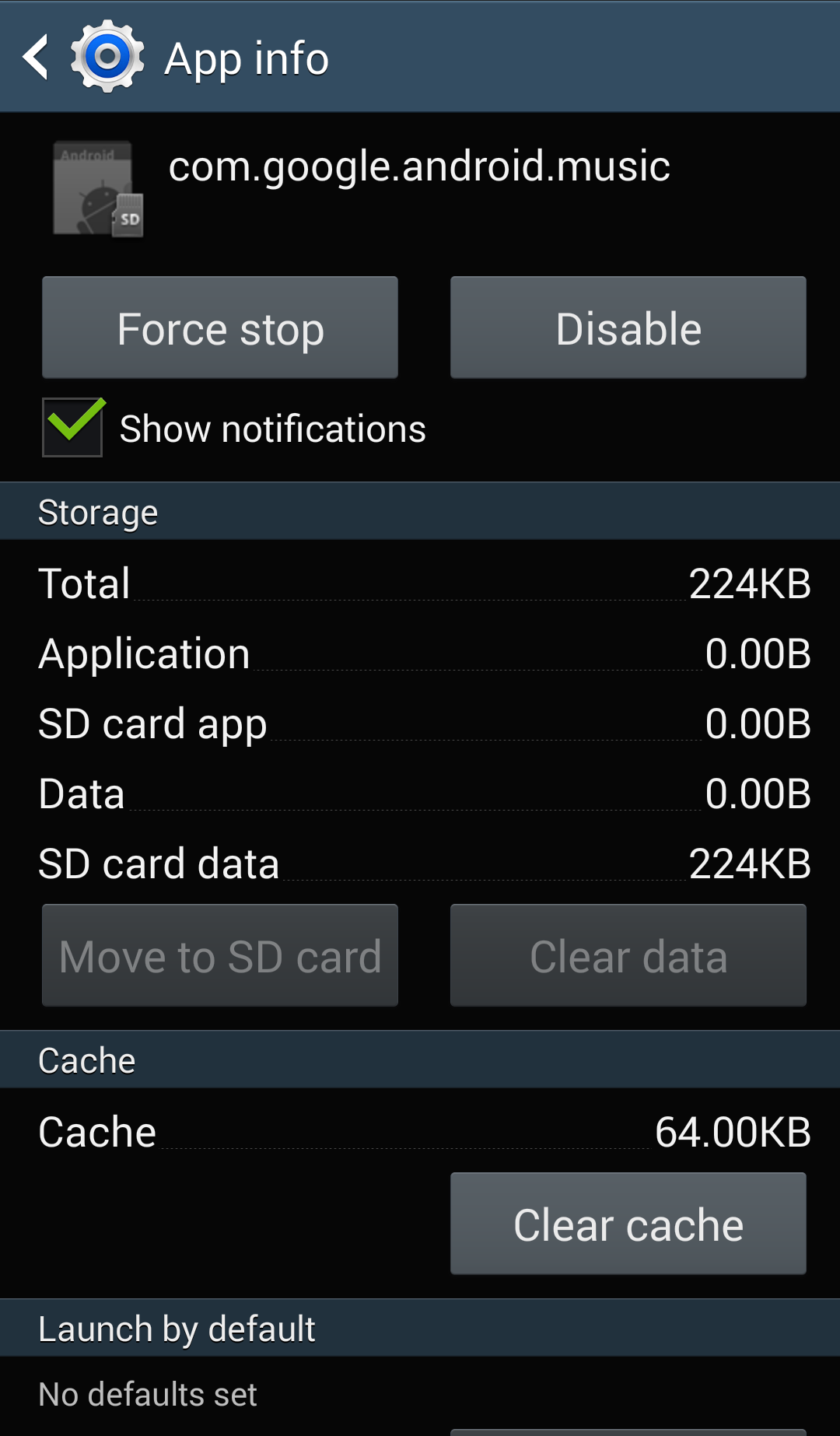 Only the SD card Data can be seen and SD card Apps, though the SD card apps
have been lost its data (such as i have a Chat App which is in SD card it's there but lost its all chat history, when i opened the app it ask to sign-in, and i sign-in and it's all gone all the chats are gone).

Let Me Know For More Information. So Please Help me Out with the Problem and Recover the Data of the Internal Storage.

Browse other questions tagged applications internal-storage data-recovery samsung-galaxy-note-3 or ask your own question.