Perhaps naively, I switched the sd card between my phone and my tablet.

Trouble was some of my phone apps has been installed on the sd card and they no longer work, I felt at the time that I could live with that.

The thing is that as the internal memory starts to fill up again, I can no longer bring up the list of apps from the settings screen. When I click on it, it shows the circle like it's working on it but never finishes the job! I'm guesnig this may be because it's looking for apps that were on the sd card which I removed. This is a pain as I can't move or delete any of the apps that are left (in the internal storage).

However, recently my memory went critical and at that point the phone was able to show me a list of apps which allowed me to chose some for deletion, but this only comes up when the phone memory gets critical. So it must be possible for the OS to find the list of apps.

Is there a way to move the apps to the SD card using an app or a PC?

You can use adb for that (please see the corresponding tag-wiki for details on what ADB is and how to get it working on your computer):

That way you could clean up the apps you don't have access to any longer anyway. As for moving apps to the SD card, at least you can define it as "default storage" for new installations (as long as the apps do support that):

However, I'm not aware of any command to move already installed apps. The only thing I know of is you can specify the install location explicitly when you install an app, see How to move spcific apps to/from sd card using ADB? on our sister site.

on my Android phone, also 6.0, I get to "critical" memory usage frequently since it only has 8 GB. and from Settings | Apps, I can move individual apps to the SD card fairly easily. here's an example. 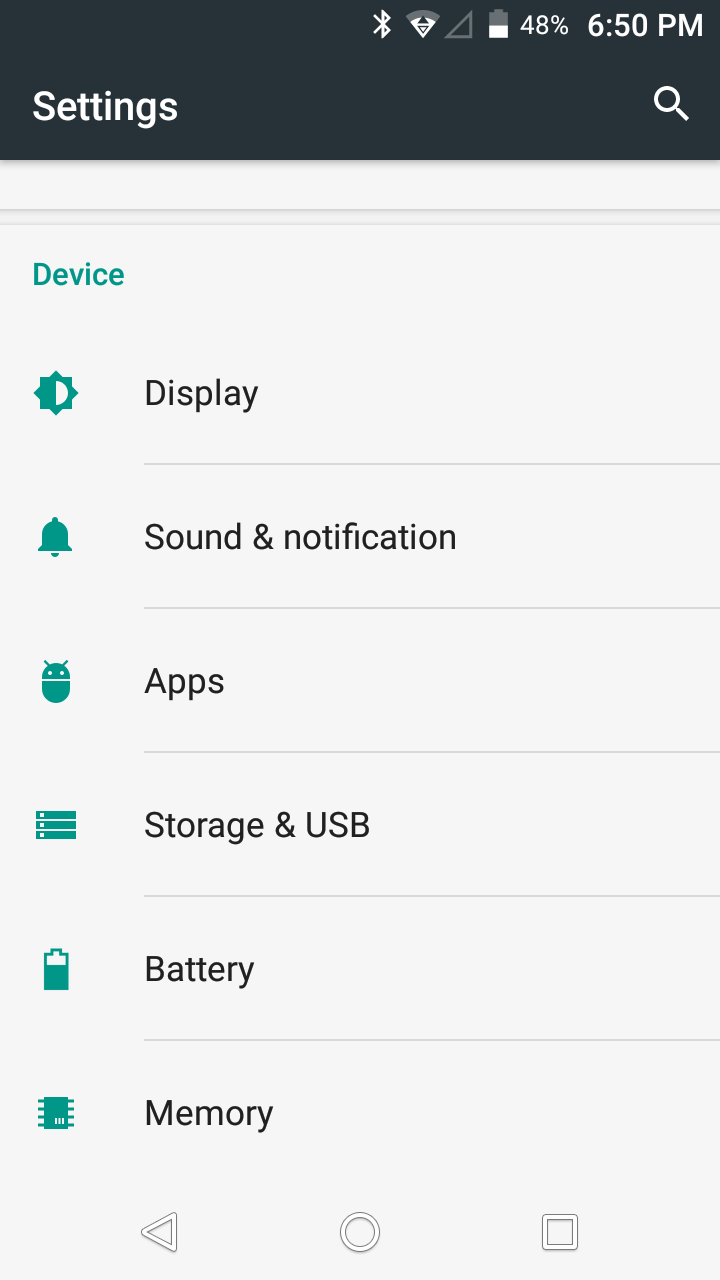 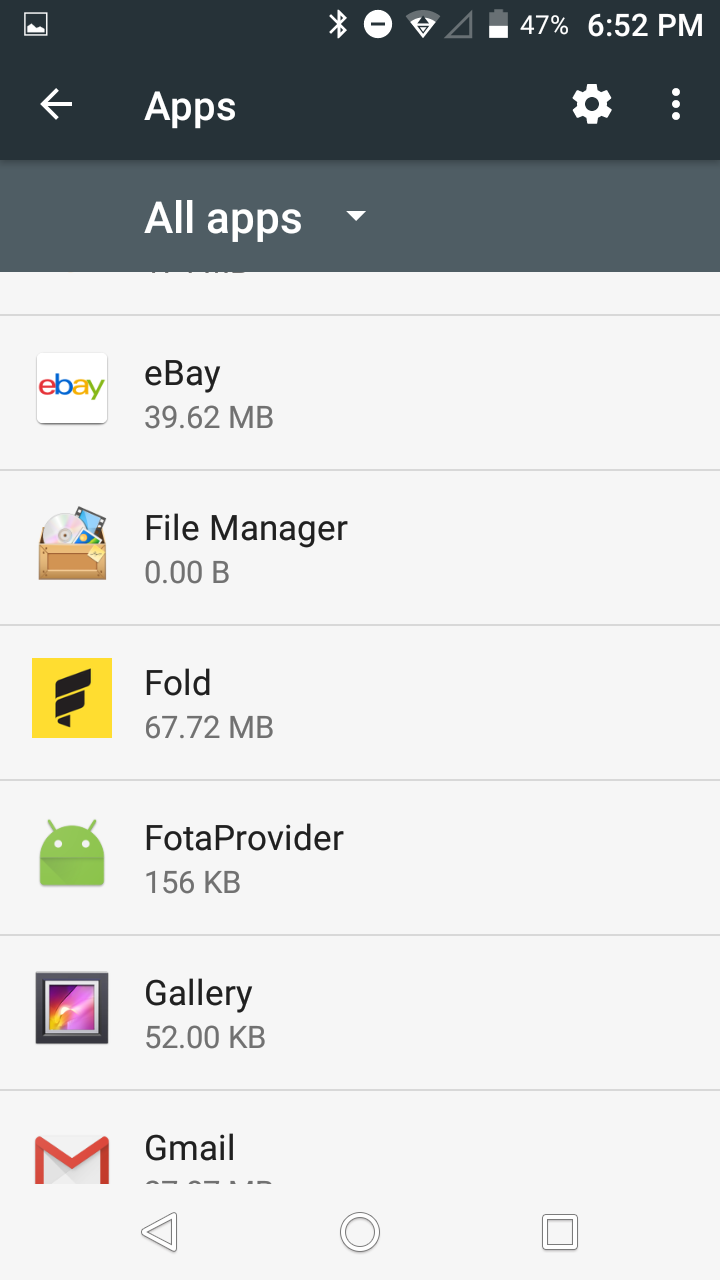 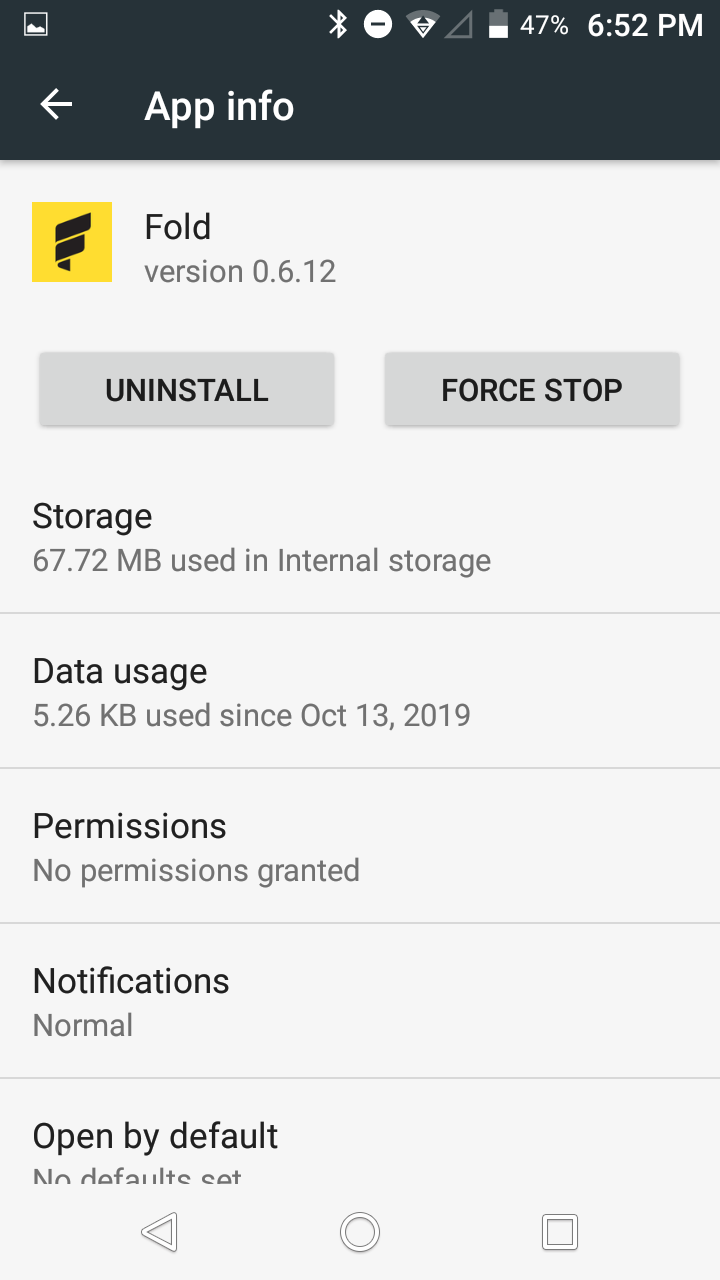 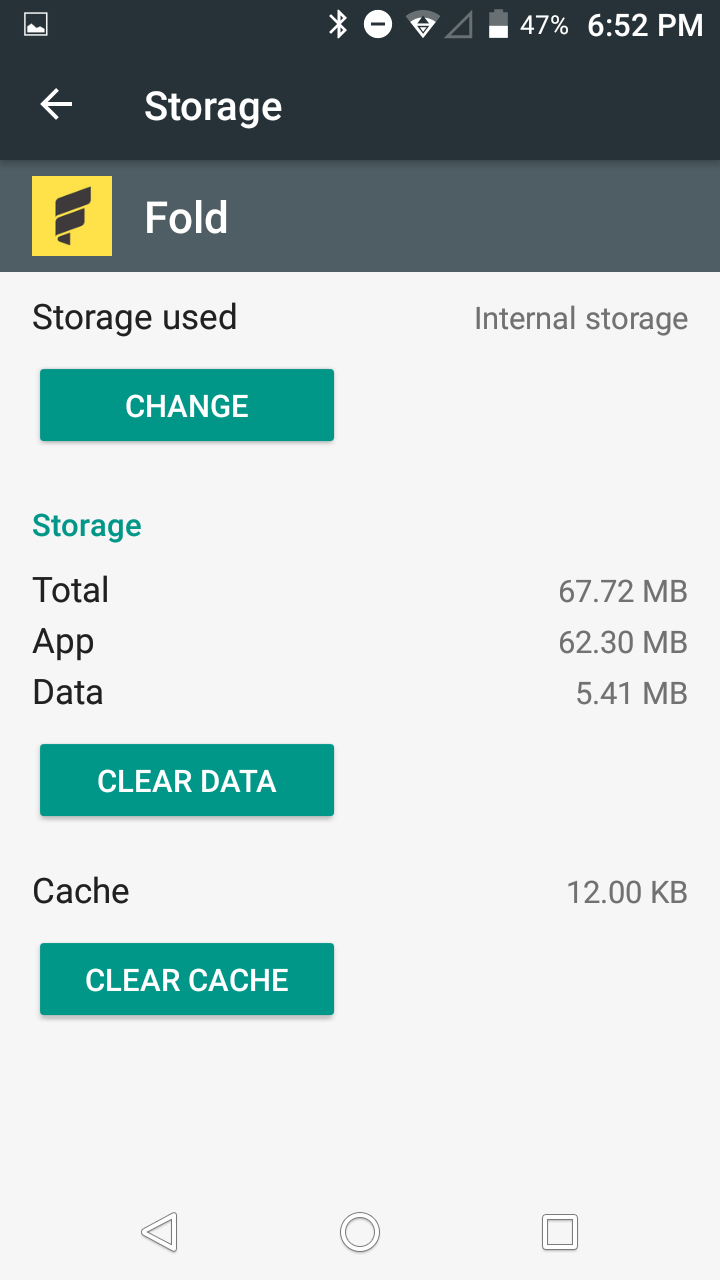 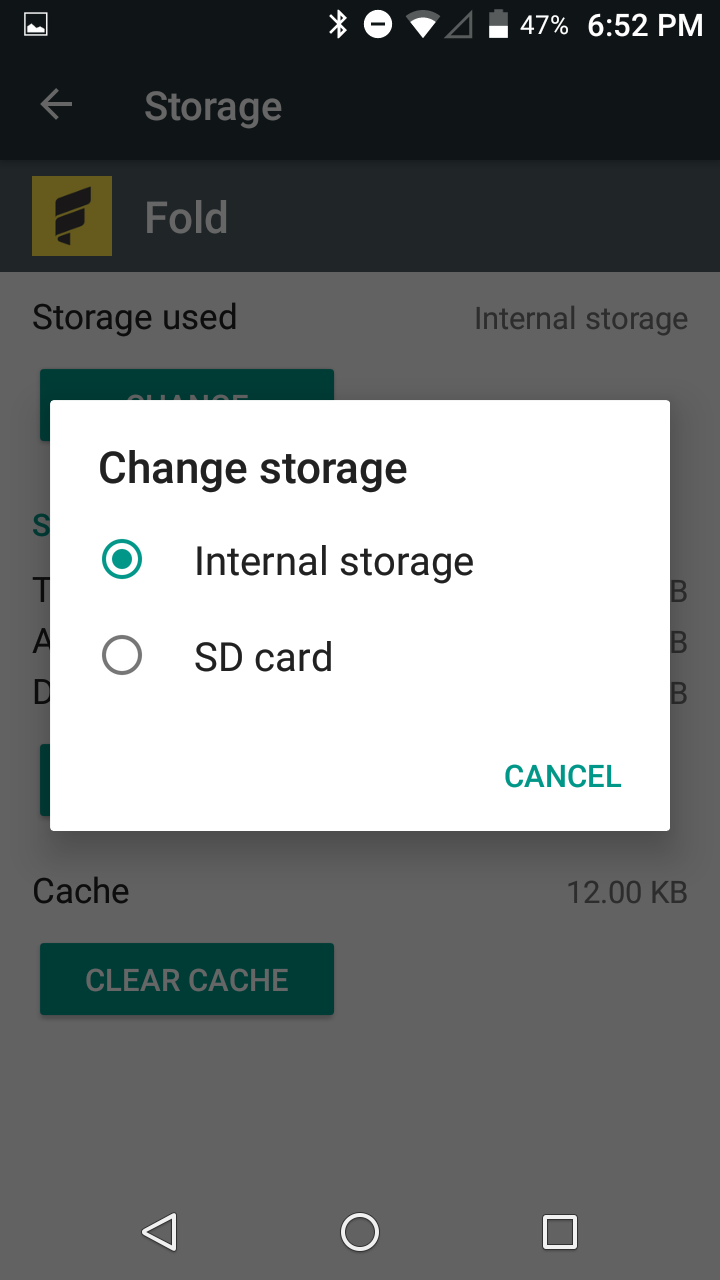 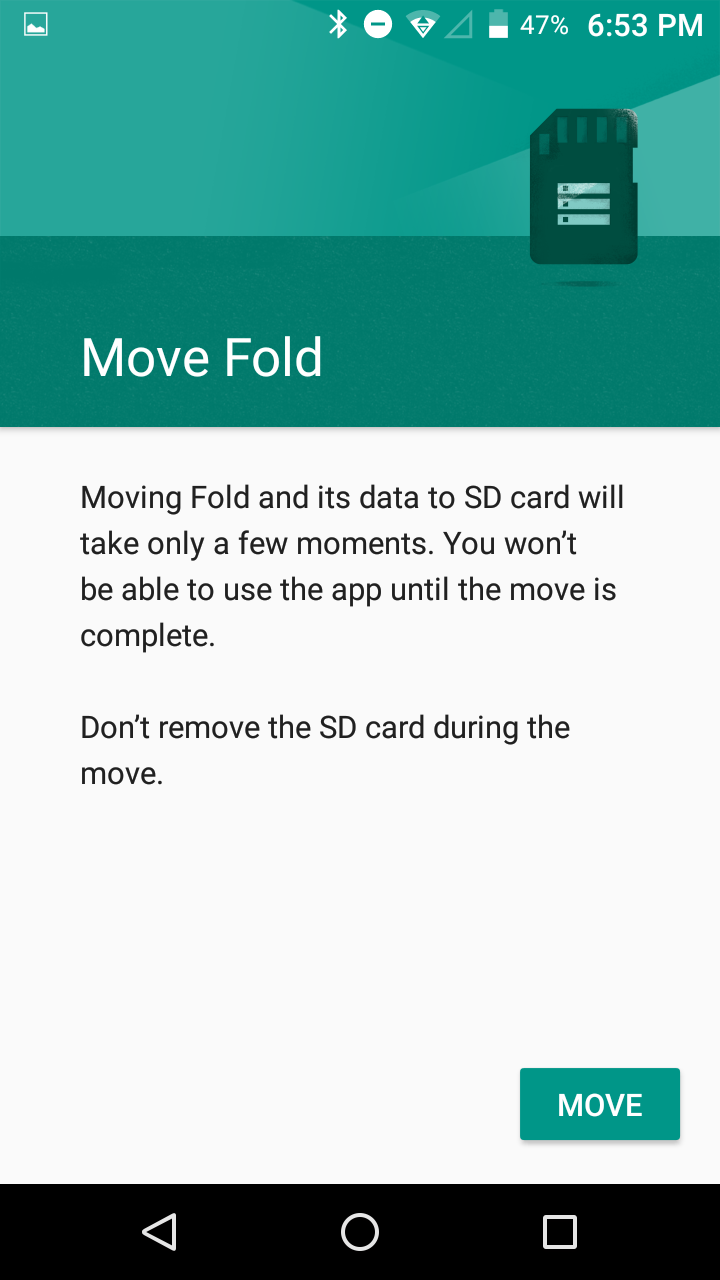 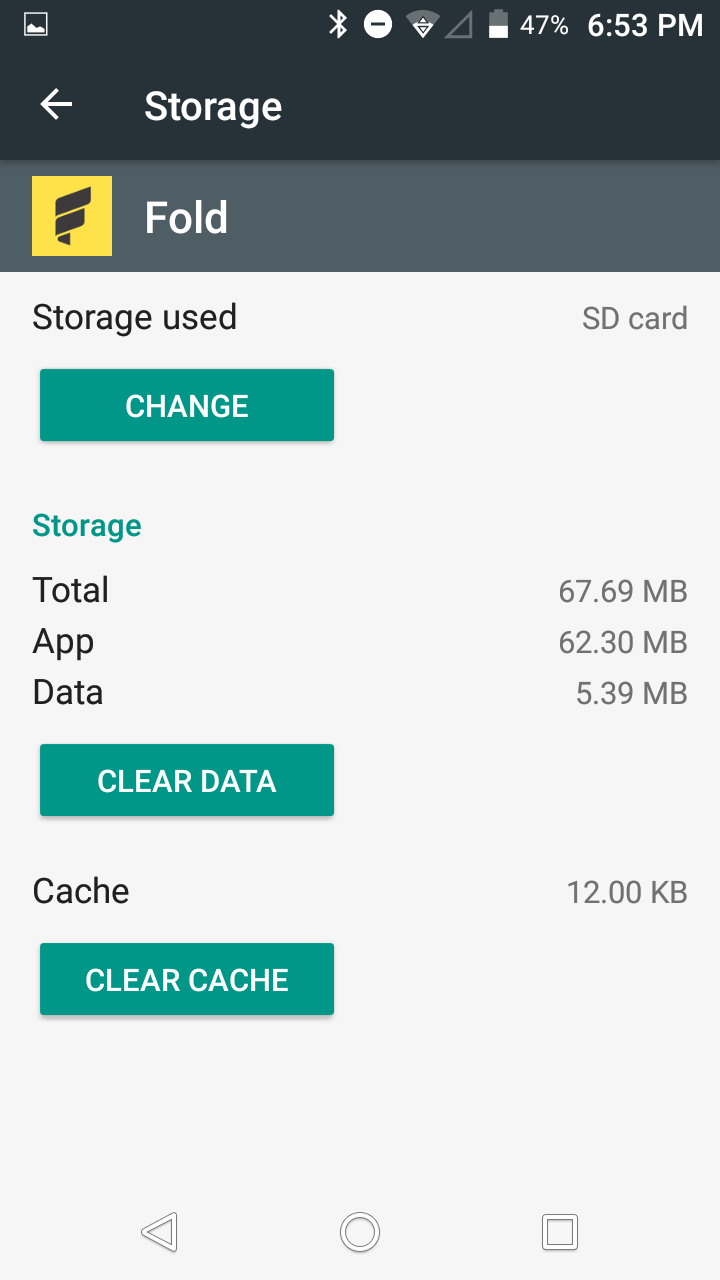 Not the answer you're looking for? Browse other questions tagged 6.0-marshmallow external-sd htc-one-m8 or ask your own question.

1
Issue with the Apps that are installed on SD Card after reinserting the SD Card
0
How to move app data to external SD card without root
2
Move apps to internal SD card
0
Why can't I save apps into my SD-card?
2
Can I control where apps are installed?
0
How can I move apps en masse to my SD card?
1
Move apps to SD card in Marshmallow without using internal SD Card storage?
2
How can I free up internal memory space taken up by unmovable (to SD) and uninstallable apps?
0
Can't put downloaded apps in my SD card